“We All Have Private Sadnesses”: Karyn Kusama on “The Invitation”

From the outside, Karyn Kusama’s The Invitation looks like an awkward dinner party between friends. From the inside, it’s more than that, but divulging what exactly “that” is might dilute the film’s slow-burning qualities. Suffice it to say that the unresolved anguishes of a shattered marriage and facile appeals to basic social graces only make up the shell of Kusama’s disquieting soiree. Recently, Movie Mezzanine had the chance to speak with Kusama about her film, the value of ambiguity and mystery, the power of denial, and the film’s melancholic foundation. 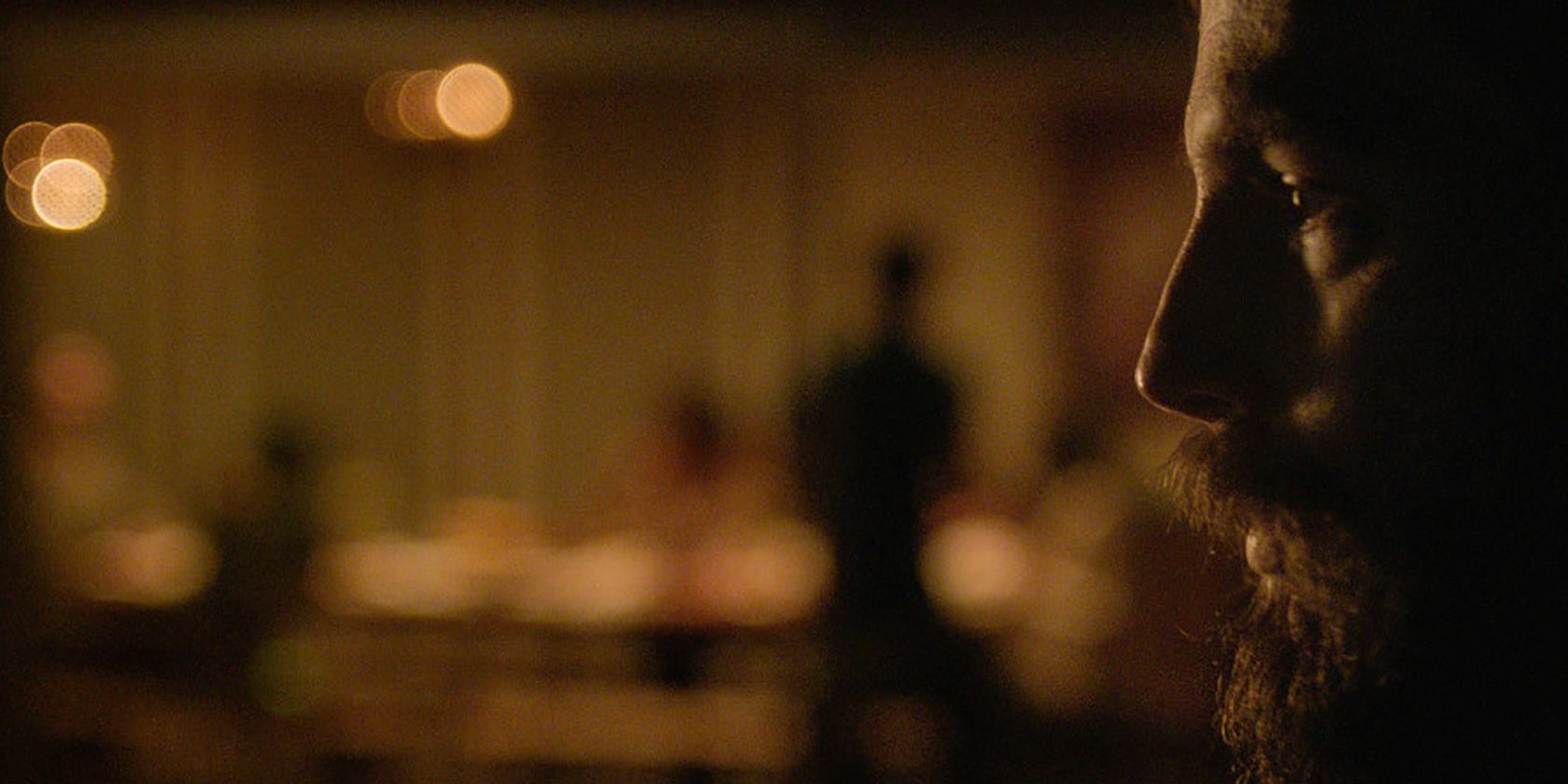 Movie Mezzanine: So, I was trying to figure out how to start off, because I find movies like The Invitation incredibly tricky to talk about.

I mean, it’s true that the less said the better. Does all of that mystery make a movie like this more of a challenge to make? As hard as it is to talk about it, is it harder to actually make it because of that?

I don’t think it was harder to make. I mean, it had its own very specific challenges, which I was excited about from the beginning, but for me, the challenge was to get to a kind of emotional reality, a sense that our main character, and the characters around him, all had salient points of view, even if you disagreed with them. That kept the mystery alive narratively, and so while I was making the film I wasn’t really thinking about spoilers.

Once we did team up with Drafthouse, we talked about it a lot. Like, how do we sell a movie that is best seen going in completely cold, ideally, but knowing that the reality of movies is that we don’t generally just show up to the theater anymore and go to a movie we know nothing about? So it’s been a really interesting kind of marketing, a philosophical, aesthetic question about how much to reveal to get people into the theater.

I can absolutely see how that would be a real tightrope act for you guys. I like the idea you mentioned about emotional reality. I feel like that is so critical to making this movie work. Because you could take the unease and the mystery out of the script, and you’d still have a pretty tense movie about Will and Eden. That’s the foundation, wouldn’t you say?

Yeah, I completely agree with you. The idea was always that we needed to keep a sense of possibility alive with all of the characters; even though it kind of descends into genre territory in that it becomes very explicitly a thriller, we knew we wanted it to feel like a really satisfying drama on some level, too, you know? I was really attracted to it for how mature it felt, and how it felt like a very grown-up take on a psychological thriller.

I like that. Mature, grown-up–that also feels very much part of the movie’s essence. The tone is shaped by this very eerie, but very true, sense of adult sadness.

Not only from Will, but from all of the adult relationships. Even Ben frankly talking about he and his wife hate each other. It’s a funny line but it breaks your heart a little! Do you find the melancholy was more evocative than just straightforward menace?

I’m so glad you noticed and appreciated that, because what informs the movie [for me] is this idea that we all have our private sadnesses, and our private struggles to contend with. So on the one hand I think we’re asked to sympathize with Will’s particular kind of sorrow, and his insistence on remaining mired in it, but on the other hand I want the audience to also understand and sympathize with the desire to sort of be free of all that, and get beyond all those uncomfortable feelings. Melancholy is weirdly the kind of narrative engine for the tone of the film in a way that we stay, I hope, grounded in the story, and connected to the story, but also kind of asking the question of what’s lurking around the corner, you know?

I think that unique kind of grief that Will is struggling with is a huge factor here, and it’s such a personal kind of grief that I can’t help but wonder whether the source of this comes from a personal place. I know that your husband Phil Hay wrote the screenplay, so I’m curious if there was anything that inspired him, and that also inspired you.

He and his writing partner, Matt Manfredi–for some reason between the three of us, we’ve all suffered untimely losses too early in life. I think that that really does shape your brain, and your vision of the world as a place that both needs to be savored and appreciated, and also can feel extremely unpredictable and frightening. That bonded all three of us, in the sense that we understand the surprise of loss and the depth of sorrow that Will is experiencing. Honestly, the sorrow that Will is enduring is sort of my personal worst nightmare, and because of that, it felt important to really dive in and explore the story in as deep a way as I could.

I would say that you, or anybody who has suffered some kind of a personal loss or personal pain, would be fortunate to have a creative way of working through that.

Whereas Eden, David, Pruitt, and Sadie, they don’t. They talk about transcending their pain. They wind up, without saying too much, kind of succumbing to it. Do you feel like when people suppress bad feelings, instead of confronting it, they wind up worse off, and wind up becoming their own worst enemies in the process?

I do. The movie is very much about the frightening potential of denial to really deform our psyches, and lead us to make very, very bad decisions. So frequently, I think denial requires that we not just make bad decisions for ourselves, but attempt to make bad decisions for other people. I’m really getting to a place in my life where I think living in your own experience is the only way to move forward. You can only know yourself. You can’t necessarily dictate anything for another person. So that’s definitely something that the movie is exploring.

That reminds of this line in the film, I can’t remember who says it: “Anything is dangerous if you take too much of it.” I feel that is key to getting into the whole movie. It’s about excess of personal choice and excess of making choices for other people.

Absolutely. And you know, that’s something that unites a lot of spiritual movements, the idea that you’re either with us or you’re against us. That is a very problematic way to see the world, and yet we need this spirituality to order our lives a lot of the time.

I want to ask you something that’s really only for people who have seen the film: That climax. Like I said earlier, I feel like you could really just make this an uncomfortable dinner party movie, and it would be really intense and ambiguous, but was there ever a version of this movie out there where that ambiguity stayed intact, and remained all the way up until the end?

I think that we always valued that ambiguity, and always felt like it was an essential component to the experience of watching the movie. But I know for Phil, Matt, and myself, we felt drawn to this idea that on the one hand, we’re exploring the individual experiences that we all have with our own grief and our own emotional lives, but on the other hand we were trying to attempt to expand that, and suggest that while we’re lost in our own personal experience, the fact is, there are other people potentially going through exactly what we’re going through.

So the ending of this film helps underscore that. And granted, it’s meant to be extremely unsettling and basically terrifying, but I felt there was this cockeyed humanism to the final scene of the movie in which we recognize that the pain that all of these characters have been in does in fact have a universal quality, and does in fact affect all of us in a deep and profoundly upsetting way. So this notion that we’re all alone, in fact, is not really true, you know? I recognize the end has got this “big finish” feel to it, but we ultimately felt like it also had meaning on a thematic level as well.