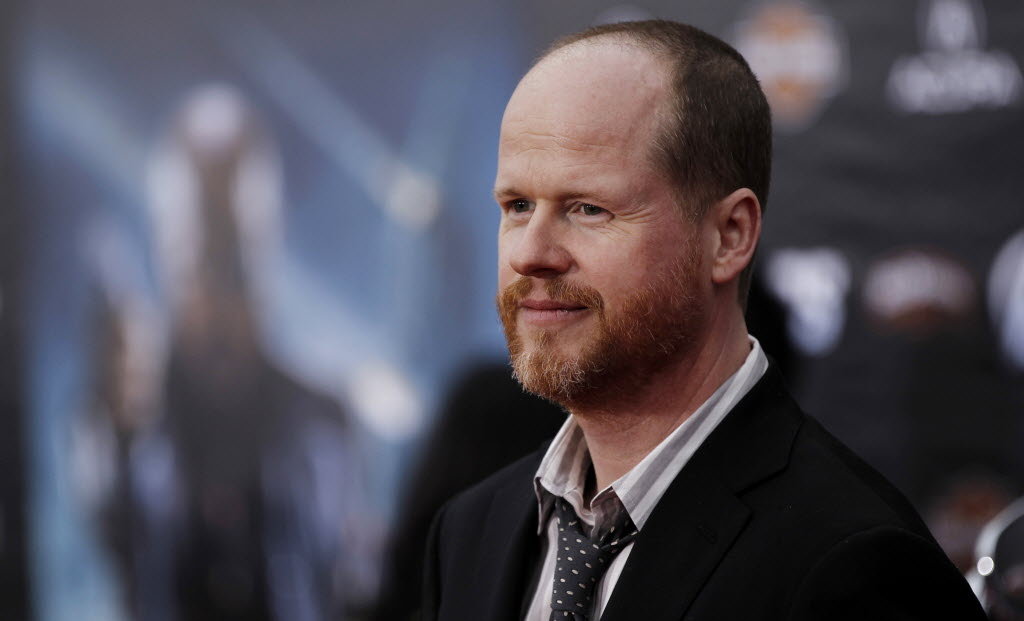 Joss Whedon Penned ‘In Your Eyes’ Available Online After Premier

Completely unexpected, but delightful news, the Joss Whedon penned In Your Eyes is now available online hours after its Tribeca Film Festival premier. The supernatural romance is available as a $5 digital rental via Vimeo On Demand and the film’s website. While not the director of the film, those honors went to Brin Hill, the film was heavily influenced by Whedon.

The film will be released by Bellwether Pictures. It was founded by Whedon and his wife, Kai Cole with the idea of exploring new ways to distribute independent films. Last year, Bellwether Pictures released their first release, the Whedon directed Much Ado About Nothing, the modern-day Shakespear adaptation. It’s worth noting that Much Ado About Nothing was released conventionally, but Whedon released Dr. Horrible’s Sing-Along Blog online in 2008.

In addition to being released online, In Your Eyes has been translated into a multitude of different languages including Spanish, German, Portuguese, French, and Japanese for the worldwide release. “It was always the plan to release IN YOUR EYES in a new and exciting way.  It’s no secret that the distribution landscape is shifting rapidly and there are tools at our disposal as filmmakers that we could only dream about ten years ago,” said Cole in a statement. Well this is certainly exciting news for everyone who wanted to check out the Whedon’s new feature.