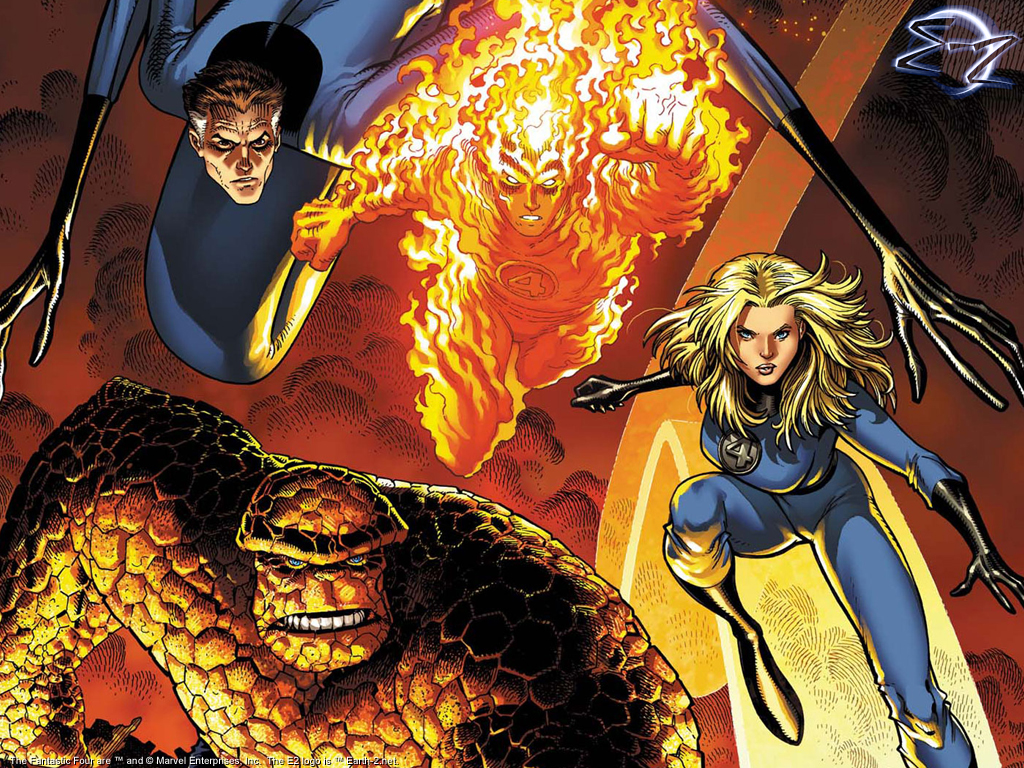 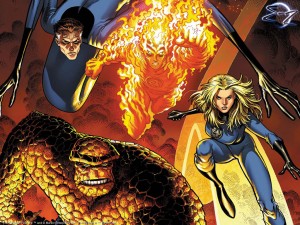 Fox has found the stars needed to reboot the Fantastic Four series. According to THR, Fox is in final negotiations with Miles Teller, Kate Mara, Michael B. Jordan and Jamie Bell to bring the heroes to the big screen once again. Josh Trank, who previously directed Chronicle, is tapped as the director.

The Fantastic Four series started in 1961 from Marvel Comics. They were the first superhero team created by writer-editor Stan Lee and artist Jack Kirby. Fantastic Four was at the forefront of Marvel’s rise in the 1960’s and continues to be one of their more popular titles. The team consists of four individuals who gained their superpowers after being exposed to comic rays during a scientific mission to outer space.

Reed Richards aka Mister Fantastic will be played by Miles Teller, who is fresh off his highly acclaimed role in the Sundance smash Whiplash. Kate Mara has won the role of Sue Storm aka Invisible Woman, who can be seen most recently in the Netflix hit House of Cards. Finishing off the group is Michael B. Jordan as  Johnny Storm aka The Human Torch and Jamie Bell as Ben Grimm aka The Thing. Jordan was always a favorite to play The Human Torch due to appearing in Trank’s previous film. Fox will have to alter the origins of Johnny and Sue though because there’s no rational way to explain they are brother and sister.

Fox had previously released two films in the Fantastic Four universe. The first film was released in 2005, simply titled Fantastic Four, and was received mostly negative notices. Regardless Fox went ahead with a sequel in 2007, entitled , Fantastic Four: Rise of the Silver Surfer, which failed to repair the broken franchise. Fox has been anxious to release a new Fantastic Four film before their rights revert back to Marvel. 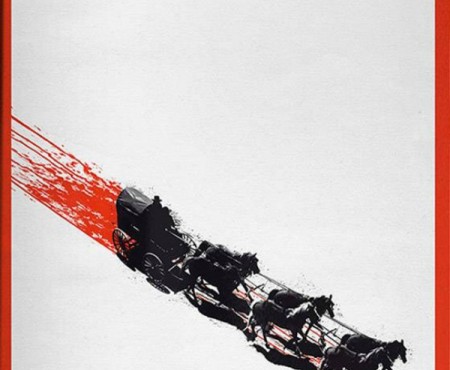 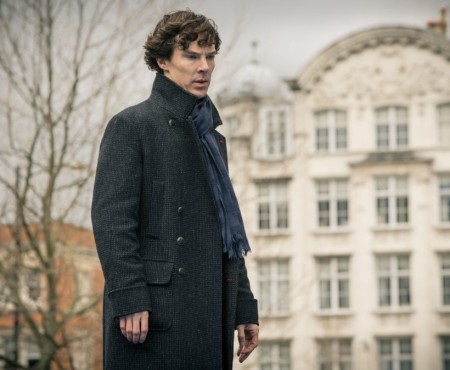 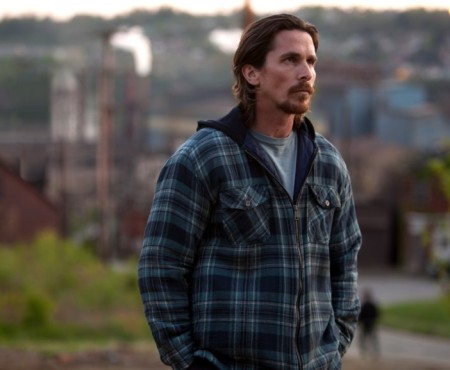