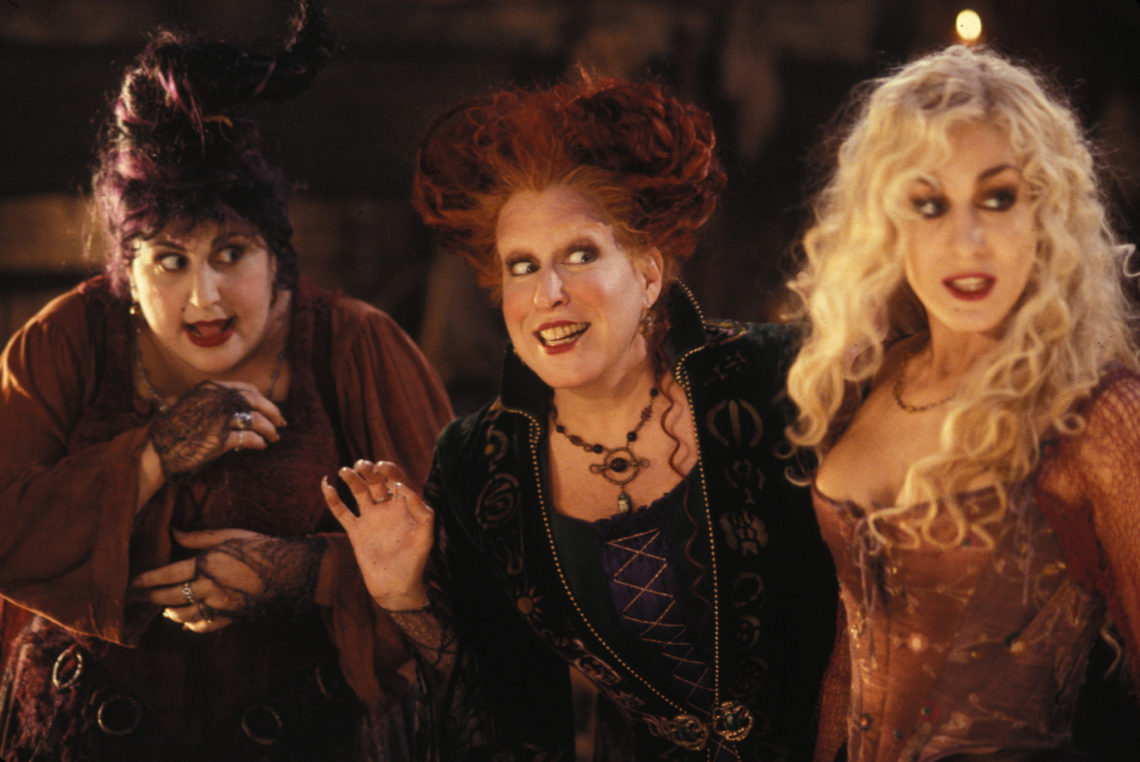 Josh and Gabe are joined by Louis Peitzman of Buzzfeed on this episode of Mousterpiece Cinema, to discuss "Hocus Pocus."

We’ve put a spell on you, listeners, and now, you’re ours. That’s right, it’s time for another scare-ifying episode of Mousterpiece Cinema, and we’re closing out Shocktober with a bang and a half. After many long years, Josh and Gabe are finally facing off over a Disney cult favorite, the 1993 film Hocus Pocus, starring Bette Midler, Sarah Jessica Parker, and Kathy Najimy as three sisters who are also witches looking to take over the lovely New England hamlet of Salem. But you already know the story, because this is a true classic for many Millennials…so is it actually any good? Josh and Gabe are joined by Louis Peitzman of Buzzfeed to debate the film’s quality, the teeth of Bette Midler, and whether the Garry/Penny Marshall cameo is weird or funny. Check out the new show now!