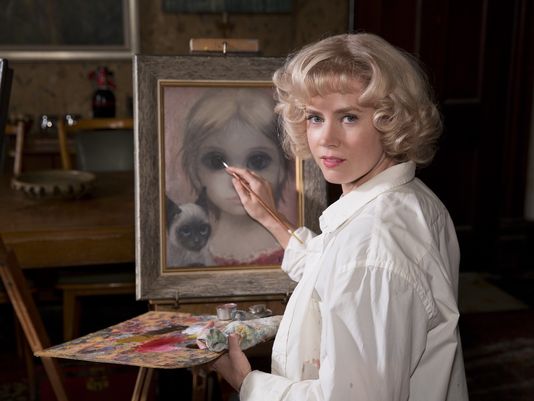 After a slew of disappointing films from Tim Burton, here is the first glimpse of his new project, Big Eyes. Apprehension to any new project from Burton is to be expected, but Big Eyes promises an intriguing premise as well as some exciting roles that aren’t played by Johnny Depp. The film follows the true story behind the Keane art wave of the 1950’s and 60’s starring Amy Adams as Margaret Keane and Christoph Waltz as Walter. Their claim to fame stared after they met, married, and got caught up in international acclaim due to their portraits of young girls with large, sad eyes.

Eventually, Walter would claim that he had drawn the paintings although his wife was the true artist. For years, Walter and Margaret would claim that they were the creators of the paintings and the lie would corrode their marriage. According to Amy Adams, “Margaret really believed that as a woman, people would not buy her art. [Walter] convinced her the life they were able to lead was because the artist was a man, who could sell more art at a higher price than a woman.” 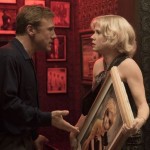 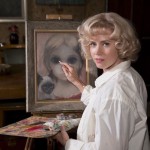 With a meaty role as Margaret Keane, Adams is widely expected to be a shoe-in for a Best Actress nominee at the Oscars. Waltz and Burton should also be in the mix, but this will likely all be determined once we learn if Big Eyes is any good.

Big Eyes is due in theaters on Christmas Day.