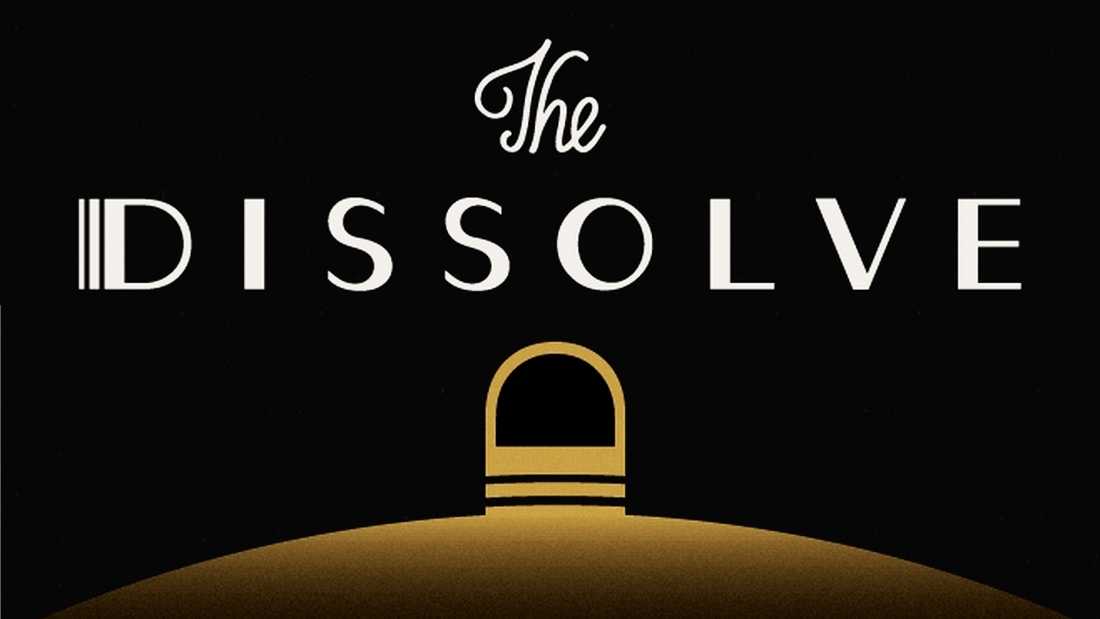 The Bright But Uncertain Future of Film Criticism

Film reviews are tricky things. As a critic, you have to explain enough of what happens in a movie to give readers an idea of what to expect, but that plot description has to be balanced with analysis unless you want to wind up with a flat recap. You have to reveal enough of the story to provide supporting evidence for your critical arguments, but also withhold genuine twists and spoilers so that viewers aren’t robbed of the experience of seeing the film themselves. You’re writing something that serves as a consumer guide—a chance for the reader to learn if a movie’s worth the price of admission—while also working as a critical reading of a film that examines deeper meaning, reads into aesthetics, and places the work in a broader artistic and historical context. You serve many masters. So what do we want from film criticism? Where are we going? And what are we going to find when we get there? When even an outlet as passionate and laden with talent as The Dissolve can find itself out of business, what are we to do?

Tough questions, and a challenging endeavor. Yet while there are many things you can do in a conventional review, the future of film criticism likely lies elsewhere. And for that, we have to look, as is often the case today, to television.

This is the golden age of the television review. They are everywhere, every week: pieces analyzing new episodes of half-hour comedies and hour-long dramas, essays stretching thousands of words for each installment, reviews doing their best to assemble the pieces of the puzzle while guessing at what the final picture might be. There’s an inherent limit to what they can do—speculation about next week or next season is, of course, just that—but the trade-off for not being able to see the whole story is the ability to dig deep into the finer points of its individual chapters. A TV series unfolds in discrete chunks, and for serialized narratives—think Game of Thrones, True Detective, Breaking Bad, Mad Men…basically every It show of the past 15 years—that means an opportunity to examine a given episode, arc, season, or entire series with depth and context. Readers are attracted to this because these reviews assume viewership, talking about details and plot theories with a specificity untenable in a traditional film review. They can also be refreshing for the critic, who, freed from the need to avoid spoilers, can make rich, thematic arguments that pull from every aspect of an episode or series to date. Nothing’s off limits, which means writer and viewer can journey farther together into the critical arena. It is, in a lot of ways, a win-win, which is why TV criticism has seen an explosion in popularity. 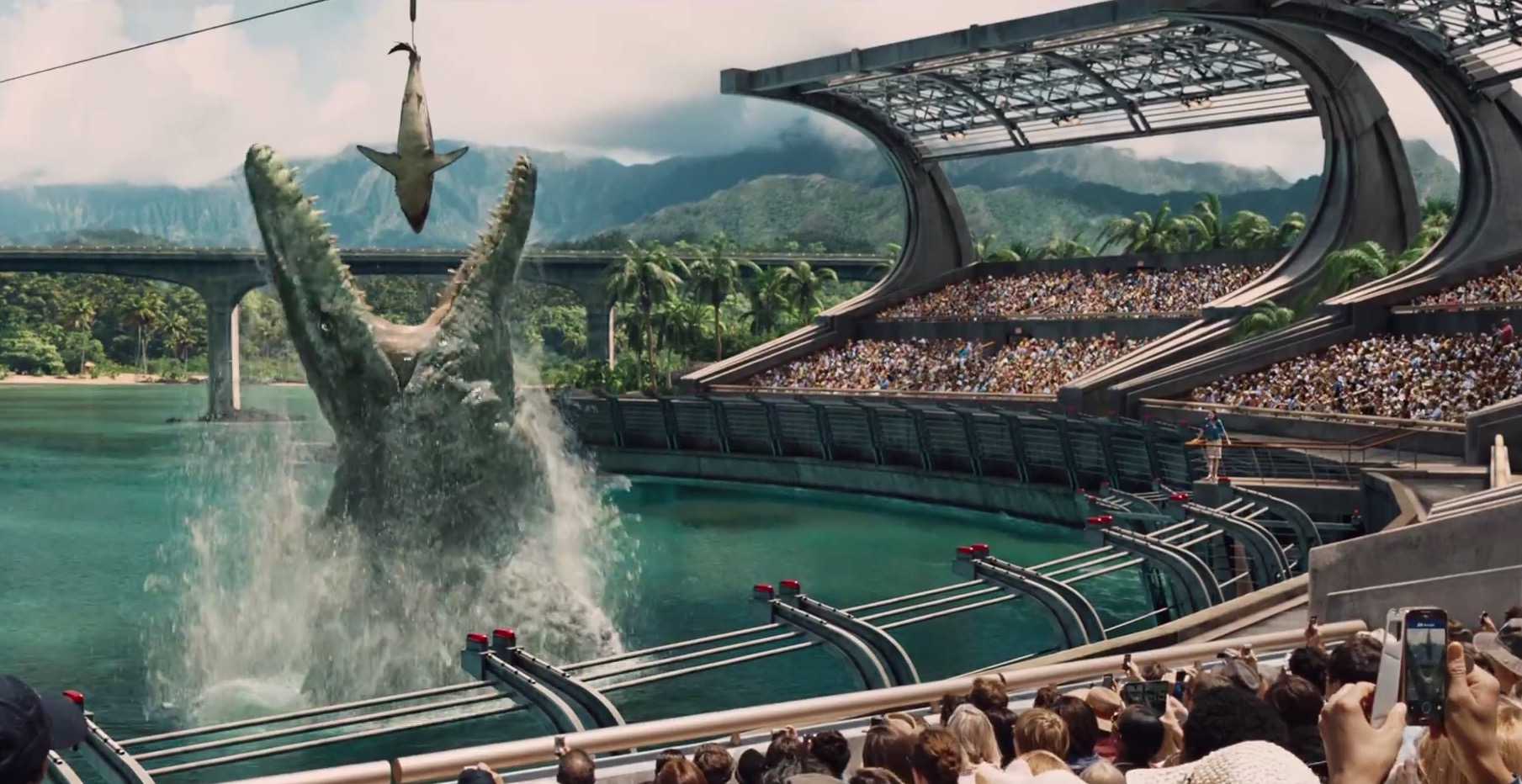 Some of the best film criticism being published today follows suit—that is, eschewing the typical constraints of a review and instead opting for the potentially much more rewarding, all-encompassing criticism modeled by the best TV reviewers. Think of Wesley Morris’s stellar essays on Let’s Be Cops and Ted 2, both of which placed the films in the broader context of the political struggles of the moment and demonstrated how films can show us who we are, who we want to be, and who we wish we weren’t. Or David Ehrlich’s critical (in every sense) assessment of Me and Earl and the Dying Girl, which made deft arguments about the film’s use of perspective and style, interwoven with his own experience of caring for a loved one in pain. Or Jessica Ritchey’s examination of gender politics and Jurassic World. Or Matt Zoller Seitz’s piece about the contrast between Only Lovers Left Alive and our hyperactive, inattentive age. Or Tasha Robinson’s look at Disney’s latest iteration of Cinderella and its structural sexism. These and many other such pieces aren’t reviews as we’re used to thinking of them, but powerful works of criticism that look at any and all aspects of a movie and examine their artistic meaning and cultural impact.

This is the future of film criticism: deep, meaningful essays that aren’t afraid of spoilers and that blend aesthetic investigations with social reflections. These are the kinds of pieces the best TV critics work to assemble each week, though they’re at a disadvantage because the series is still unfolding as they write (and might wind up being cancelled before various plot threads can be tied together). Film doesn’t have that disadvantage, though. The endless tease of comic-book movies notwithstanding, films are self-contained units, which means they can be digested and discussed in their entirety much sooner, and more easily, than a TV series.

There are practical applications as well as artistic ones. Criticism has always been a challenging format to create and publish, but in the era of free online content, it’s become even more difficult for quality writing to find a home. Part of that’s just economics: When users don’t want to pay for a product, you’re going to have a hard time finding the resources to make it. But part of it is also the changing tastes and interests of the audience. Old-style reviews, written before a film’s release and designed to act as an opening-day preview and cursory assessment, seem like harder sells these days: Even The New York Times, which once strove to review everything that screened in the city, has had to cut back on reviews given the sheer volume of films released and the unlikelihood that those reviews will get any kind of readership. Reviews are starting to feel like wallpaper: in the background and easy to ignore. But longer, more personalized pieces have a higher likelihood of reaching readers and defining an outlet’s voice, and it’s those two qualities—impact and personality—that help to create community. Richer criticism has a better chance of being all things to all people, and it’s more rewarding to write, to boot.

How we get there is less certain. Readers in this space are almost certainly aware that the film criticism community lost a vital avenue recently with the shuttering of The Dissolve just days shy of the site’s two-year anniversary. That site generated wonderful discussions and some of the best film criticism of the past two years, yet even their authors and editors struggled with the tension between deeper dives and “traditional” reviews. They attempted to sidestep this with something they called The Reveal: Certain reviews of new releases came with an appended section that divulged more details of the plot and, with them, fuller analysis and insight. That two-pronged approach—come for the regular review, click through if you want something more thorough—is as close as any outlet has come recently to creating a new way to review movies.

The Dissolve’s closing doesn’t mean they failed, though—merely that we have more options to try. Maybe film critics and outlets for criticism start to dial back on traditional reviews and increase the focus on post-release deep dives. Maybe they jettison the traditional reviews altogether and only write full-ranging criticism for new releases. Maybe some reviews can be split in two: a regular review for release day, and a fuller piece for two or three weeks down the road. Or maybe someone could come up with some combination of all the above. A new kind of venue is always worth fighting for, even when that fight looks like a lost cause. Film criticism will need to evolve to survive, and that means we need to evolve with it. The destination is clear, even if the path isn’t.

6 thoughts on “The Bright But Uncertain Future of Film Criticism”