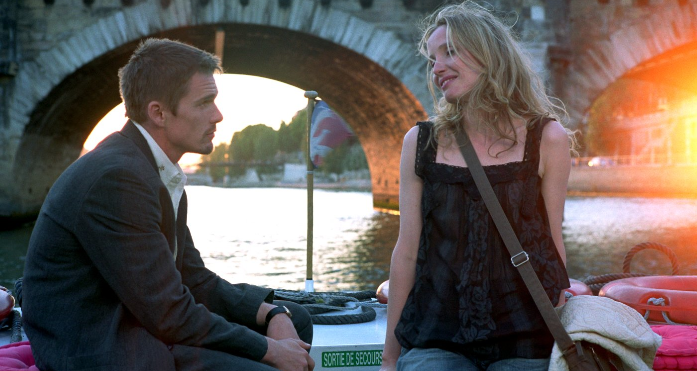 For over 20 years Scott Renshaw has effectively fooled people into thinking he knows something about movies. Or at least that’s what he tells people. So I started reading Mr. Renshaw, and sure enough he began to fool me too. Chief film critic of Salt Lake City Weekly, Renshaw’s writing on film is some of the most perceptive and enjoyable work on the Internet. His style is approachable and simplistic, while still managing to tackle the complexities of cinema. Another bonus is Renshaw’s wry and witty sense of humor that he imbues in each piece of writing – from his evisceration of Playing for Keeps to his punny tweets.

Some of his favorite films include Jaws, Before Sunrise/Sunset, 2001: A Space Odyssey, Casablanca, Unforgiven, Singin’ In the Rain, Bicycle Thieves, This Is Spinal Tap, Ace In The Hole, and Airplane. Below are excerpts and links to a few bits of his writing I deeply enjoyed.

“As riveting as some of the supernatural-tinged dream sequences may be—and Nichols whips up a couple of doozies, including a gasp-inducing vision of Curtis’ living room furniture suddenly in free fall—Take Shelter finds its most gripping material in the day-to-day worries in any middle-class American life that may be just one catastrophe away from turning toxic.”

On 20-years of being a film critic, via City Weekly

“If film criticism matters at all anymore—and you’ll hear plenty of people argue that it doesn’t—it’s only because the love of movies is still a powerful thing.”

On Paul Thomas Anderson’s The Master, via City Weekly

“But the “what” of talking about The Master risks slighting the “how” of Anderson’s accomplishment: the breathtaking sequences of the film’s opening hour; the subtly crucial subplot involving Freddie’s relationship with a teenage girl as his beacon of a possible normal life; evoking two nearly perfect performances.” 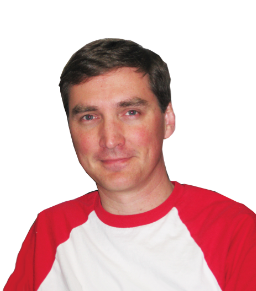 Scott Renshaw is based in Salt Lake City, Utah. You can read all of his work at City Weekly.