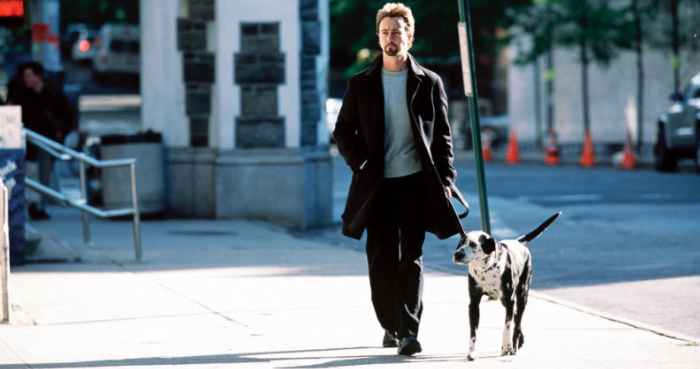 After reading and consuming the ornate prose of Michelle Orange religiously for the past few months, I’ve come to the conclusion that she is, without a doubt, one of the most (if not the most) engaging and perceptive writers without an online/print outlet to consistently publish her work.

While she occasionally contributes to Harper’s, Slate, and Bookforum, you can find everything she writes at MichelleOrange.com. Aside from film criticism, she recently published a book entitled This is Running for Your Life, which has been met with praise from just about everyone–NPR deemed Orange an “extremely confident voice” and the Village Voice noted, “Read­ing Michelle Orange is like hav­ing a mov­ing, one-sided con­ver­sa­tion with your best friend if your best friend was feel­ing par­tic­u­larly astute that day.”

The superlatives used to describe Orange’s writing are thoroughly deserved. She was just as poignant as advertised when I asked her if film criticism is still vital in modern times, saying, “As long as cinema plays a vital role in the culture, there will be a conversation surrounding it. Published criticism is part of that conversation. At its best criticism can mobilize or galvanize the discussion, or generate more discussion where perhaps there is too little. Like all writing it’s a way to connect people–to each other, to new ideas, to their own thoughts.”

Orange’s proclivity for provoking discourse is what makes her writings essential. Also essential are her ruminations on what keeps her motivated as an author. She claims, “Different things keep me going at different times. But in the broadest sense it is that desire to connect. It’s finding the thing that inspires you to try and communicate an effect, to put your response into a form other people can understand. It’s wanting to be part of the conversation, as I think I always did, back to when I was very small. Looking at old photos it’s funny to notice and remember how, at every table from the time I was three years old, I would insist on being seated beside the alpha adult, whether it was a parent or grandparent or whomever. And I would sit quietly through the whole meal, past dessert and coffee, long after the other kids peeled off, because I wanted to know what the adults were talking about, and feel like I was part of it. Now, if you’re talking about drive, what gets me from A to B and so forth, I’d have to say rage. Rage is very necessary.”

As per usual, we end this weekly column by giving you a list of films close to Orange’s heart.

Splendor in the Grass

A Place in the Sun

Eternal Sunshine of the Spotless Mind 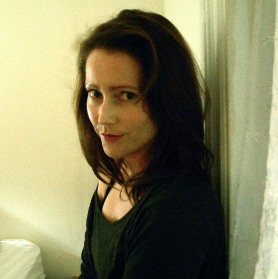 Michelle Orange is a writer based in Brooklyn, New York. Be sure to follow her on Twitter.