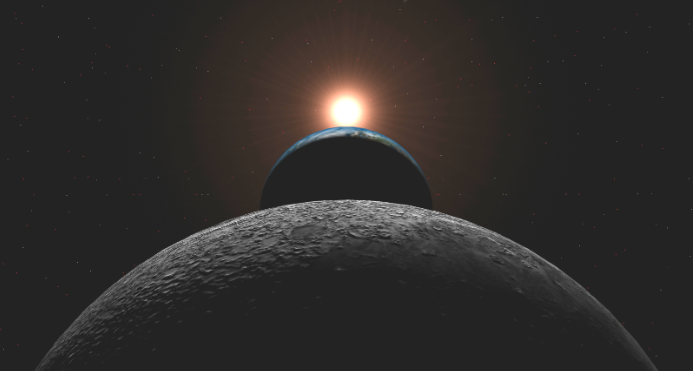 Finding a voice in writing – especially in the rapidly expanding field of film criticism – is a difficult task completed only by the most gifted of journalists. Striking the perfect chord between conversational and intellectual, Matt Patches is one of the few critics who has developed a distinguishable style of writing ripe with humor and sagacity.

Formally the movies editor for Hollywood.com, Patches now opines about film at a myriad of publications including Vulture, MovieFone, GeekNation, and Film.com. Aside from writing about the cinema, he also talks about it on the weekly OperationKino podcast.

Some of his favorite movies are Groundhog Day, The Iron Giant, Cache, 2001: A Space Odyssey, The Blues Brothers, West Side Story, and a very recent one, Kill List.

Now for a few examples of his work …

On Joss Whedon’s influence on Man of Steel, via Vulture.

“Action filmmaking trends come and go. (Pour one out for “bullet time,” everyone.) Currently we’re in an era standing on the shoulders of Whedon. Known for his sharp dialogue and genre-bending stories, Whedon established a zoom technique in Firefly that continues to be emulated. George Lucas’s Star Wars prequels, many “found footage” horror films, last summer’s Battleship, this summer’s Star Trek Into Darkness, and even Monsters University — all have employed an effect first realized on TV.”

On the inherent dullness of Superman, via Film.com.

“Running underneath the popularity of Superman was a desire to turn the hero on his head. Even two years after creating the Man of Steel, Siegel felt a push to cripple his all-powerful alien visitor. In 1940, he wrote “The K-Metal from Krypton,” a story that introduced an early version of Kryptonite, Superman’s only real weakness, and evolved the relationship of Lois Land and Clark Kent by having the mild-mannered reproter reveal his true identity to a woman he loved. Fearing it would throw the book into a downward spiral, the comic was never published.”

On the best Pixar movies, via MovieFone.

“Pixar has done no wrong. OK, Walt Disney’s computer animation power company has flirted with disaster, taking risks in the name of trying something new. But unlike every other production outfit or major Hollywood studio out there, they’ve never stooped to generic.” 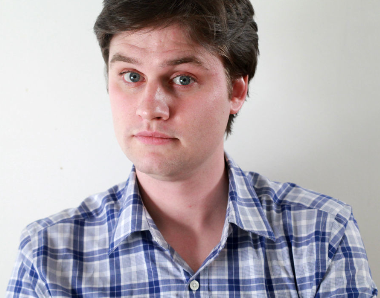 Matt Patches is a film critic based in New York City. You can find all of his work at MattPatches.com.