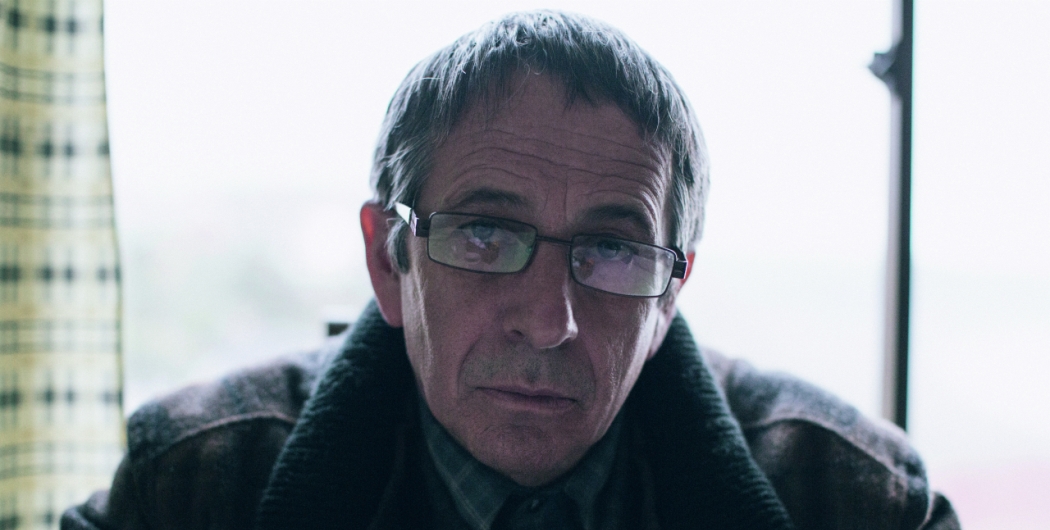 When great filmmakers tackle religion, they do not just talk about God – they show God in their visual schema. Witness Scorsese’s tortured characters warping their bodies into the shape of a crucifix, or the camera-eye of Malick constantly looking up in awe at the heavens. But God may not always be the warm, lens flare-inducing sun like it is for the latter director. In Pablo Larraín’s The Club, the ominous deity constantly announces his presence as a pervasive cool light that washes out the frame.

This harsh, judgmental presence lends an appropriate griminess to the story, about four exiled Catholic priests in their twilight years. The group lives in relative comfort together in a house on the shore of a small Chilean town, even making some money on the side by gambling with a greyhound they train. But when a newcomer joins their ranks, the transgressions that landed them all there threaten to spill over into the public eye, forcing the church’s hierarchy to institute some more punitive measures.

Anyone who has followed the scandals plaguing Catholicism over the past few decades in any capacity can probably guess immediately what landed at least one of these priests on the outskirts of their religious community. Still, Larraín’s take on the sensitive topic of sexual abuse in the church presents the issue in a different light worth our consideration. To be clear, he never abandons the perspective that taking advantage of young children is indefensible. Yet The Club dares to delve into the headspace of these priests, attempting to understand how they see shades of grey on a moral question that appears so black and white to everyone else.

The film proves most compelling when it gets down in the mud with the priests and their flimsy justifications. Each one of them warps stories and scriptures in order to square their deeds with their religious calling and rationalize the behavior that earned rebuke. Yet even in focusing the majority of his attention on the perpetrators, Larraín never loses sight of the survivors. One in particular, Sandokan (Roberto Farías), shows just how easily the priests can victimize and subsequently ostracize the children on which they prey.

The Club examines impunity in shocking, enlightening ways that effectively challenge the privileged position held by the Catholic Church in Chilean society. The narrative focus may provide a tricky wire to walk, but Larraín glides along it with the grace his characters so desperately lack. And while the eyes of God may not glare down on the proceedings, his stark light still casts disapproval as it seeps through every window. 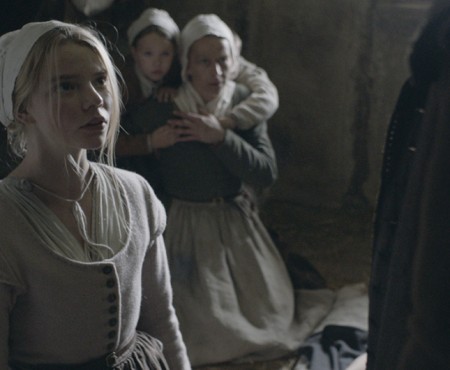 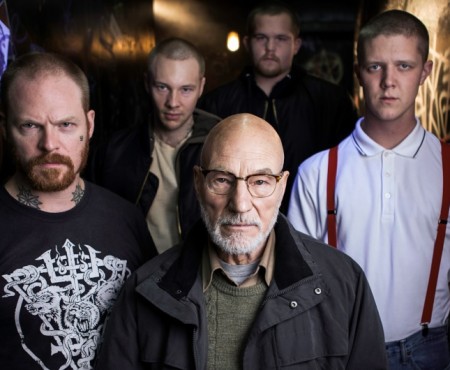 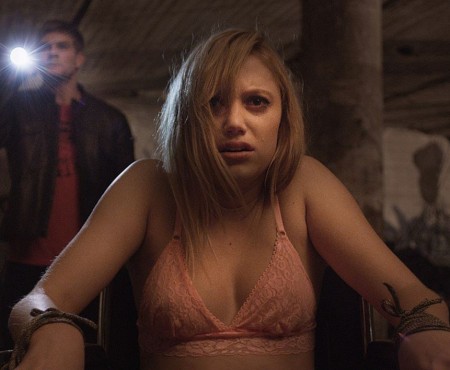