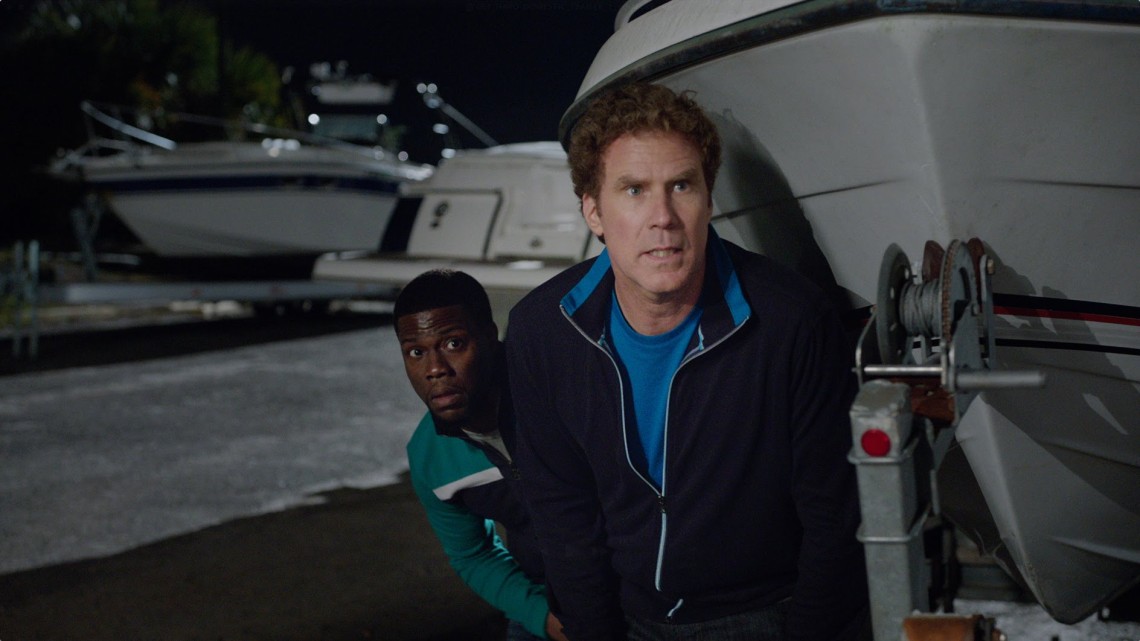 What happens when you take two great things and mix them together? You get peanut butter and jelly sandwiches, breakfast stouts, snowboarding, candied apples, USB outlets, Freddy vs. Jason, and, perhaps most importantly, buddy cop movies. We’re all drawn to police yarns on some inexplicable primal level, after all, whether The Wire or Dirty Harry or Bad Lieutenant; we’re also pretty fond of buddies as a general concept and as a centerpiece for entertainment, from Laurel and Hardy to Gene Wilder and Richard Pryor.

In the last few decades of film (and in the years preceding the genre’s boom in the 1980’s), we’ve amassed quite a motherlode of buddy cop flicks; you could write a list of the “best” movies that fall under that appellation, scrap it, start from scratch, and come up with a whole new list that’s just as valid as the last. So with that in mind, as well as the release of Get Hard, here are the five buddy cop joints that we just so happen to dig the most: 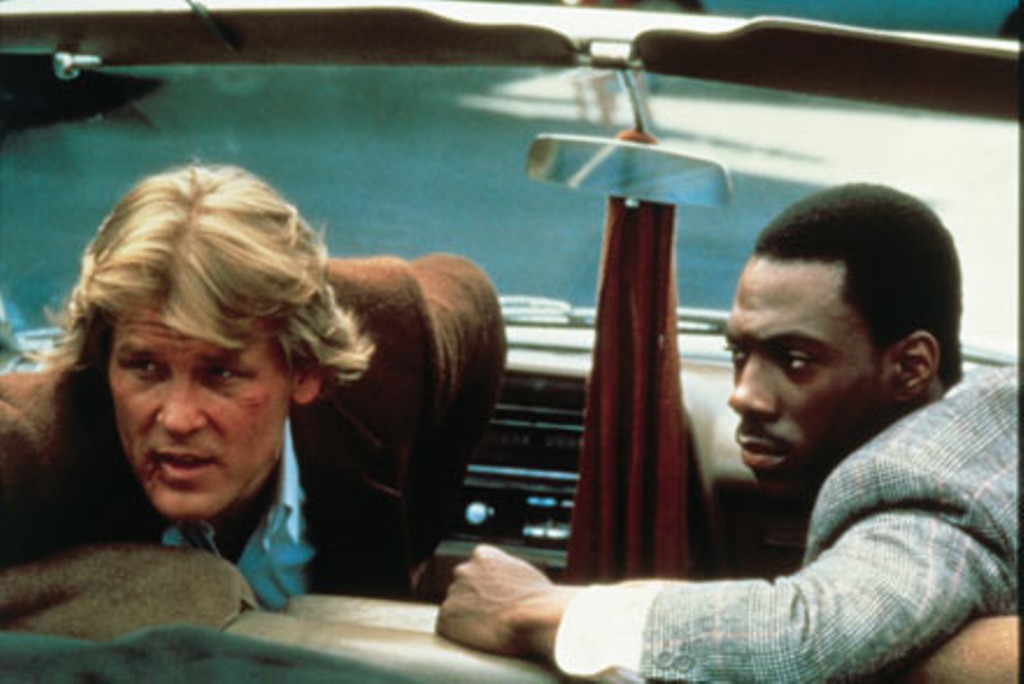 Walter Hill wrote the book on the buddy cop genre with 48 Hrs. Barring that, he at least contributed a handful of chapters. Thirty three years after its release the film’s age shows, but who cares? The continued influence 48 Hrs maintains over an entire hybrid movie archetype is as undeniable as the visceral thrill of watching Eddie Murphy do his impression of an inverse Popeye Doyle by shaking down a bar full of urban rednecks. 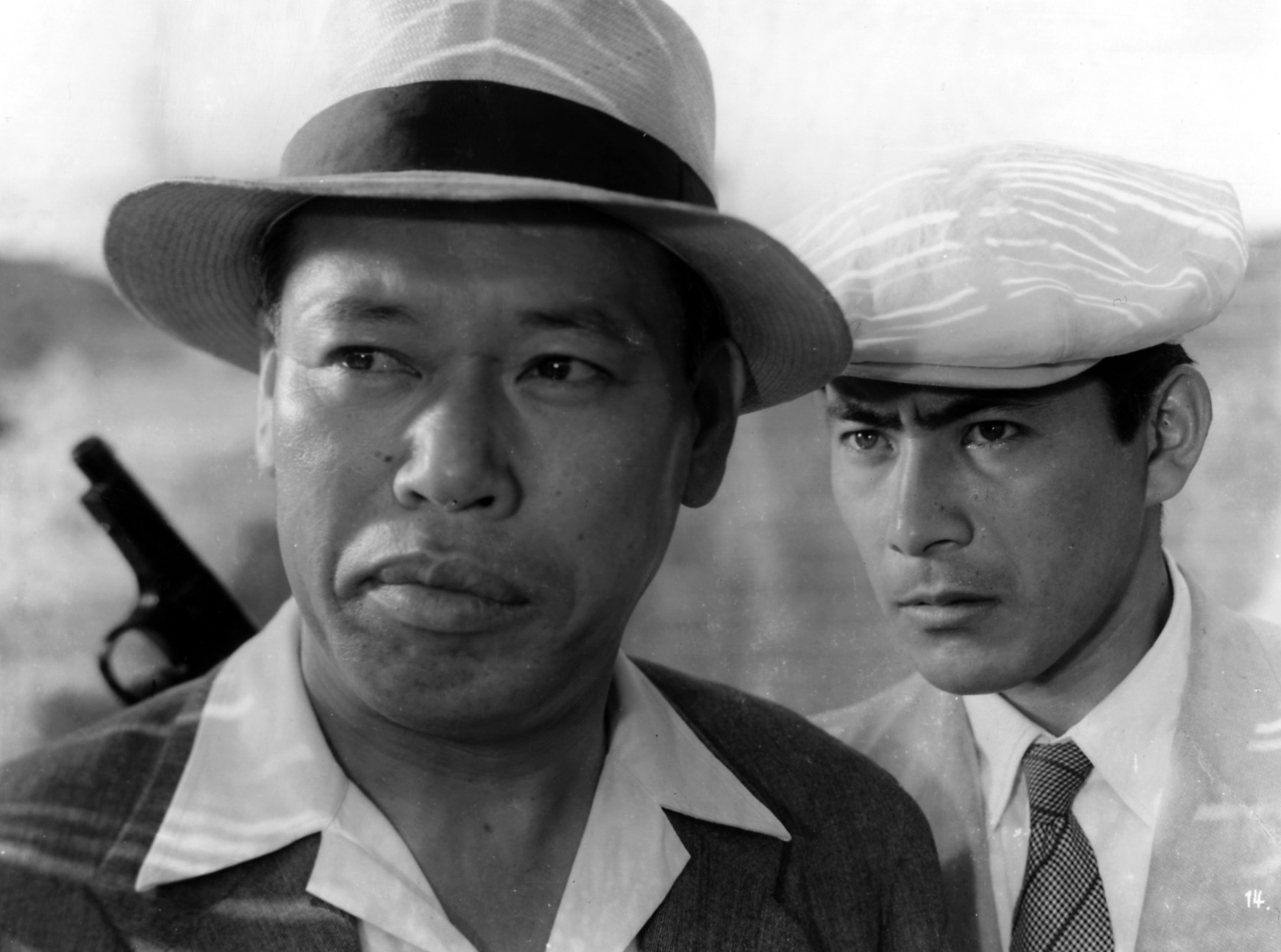 If you’re reluctant to give Hill full credit for making buddy cop movies a thing, then Akira Kurosawa’s Stray Dog might be the best evidence of the category’s existence pre-48 Hours. Pairing two legends in the making together (Toshirô Mifune and the prolific Takashi Shimura), Kurosawa supplies a partial prototype for Hill’s film – right down to the stolen sidearm – while exploring the backdrop of post-war Japan through the sinewy, unforgiving lens of noir. 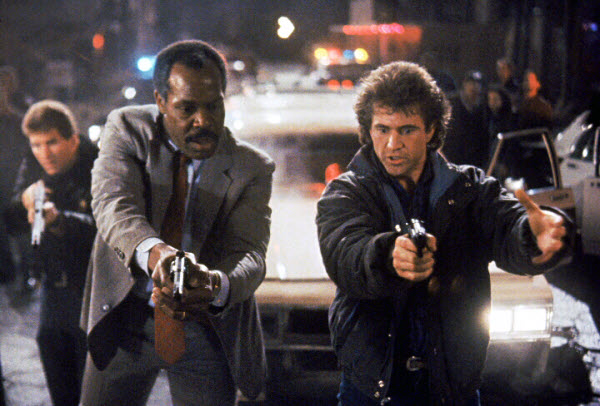 When we think of Lethal Weapon, do we ever think of Richard Donner? Despite serving as the film’s helmsman, Donner tends to be shunted to the side in favor of Mel Gibson, Danny Glover, and Shane Black whenever the subject of Lethal Weapon is broached among movie geeks. But Donner is as big a factor in the film’s success as his principals or his screenwriter, tweaking its genre blueprint and putting his own stamp on it. No wonder the story ends with Christmas: the whole damn film is a gift. 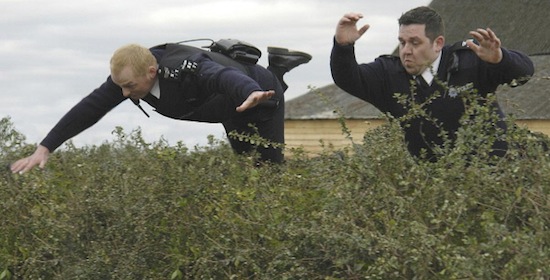 Edgar Wright doesn’t just make genre movies, and he doesn’t just deconstruct them. Instead he does both, picking apart the pieces of his favorite storytelling modes and putting them back together in one graceful, fluid movement. Hot Fuzz is a great example of homage and meta-commentary capped by a masterclass in shooting action; it’s buddy cop flick that’s all about buddy cop flicks. Above all else, though, the film demonstrates just how much a buddy picture improves when you cast actual buddies as its leads. 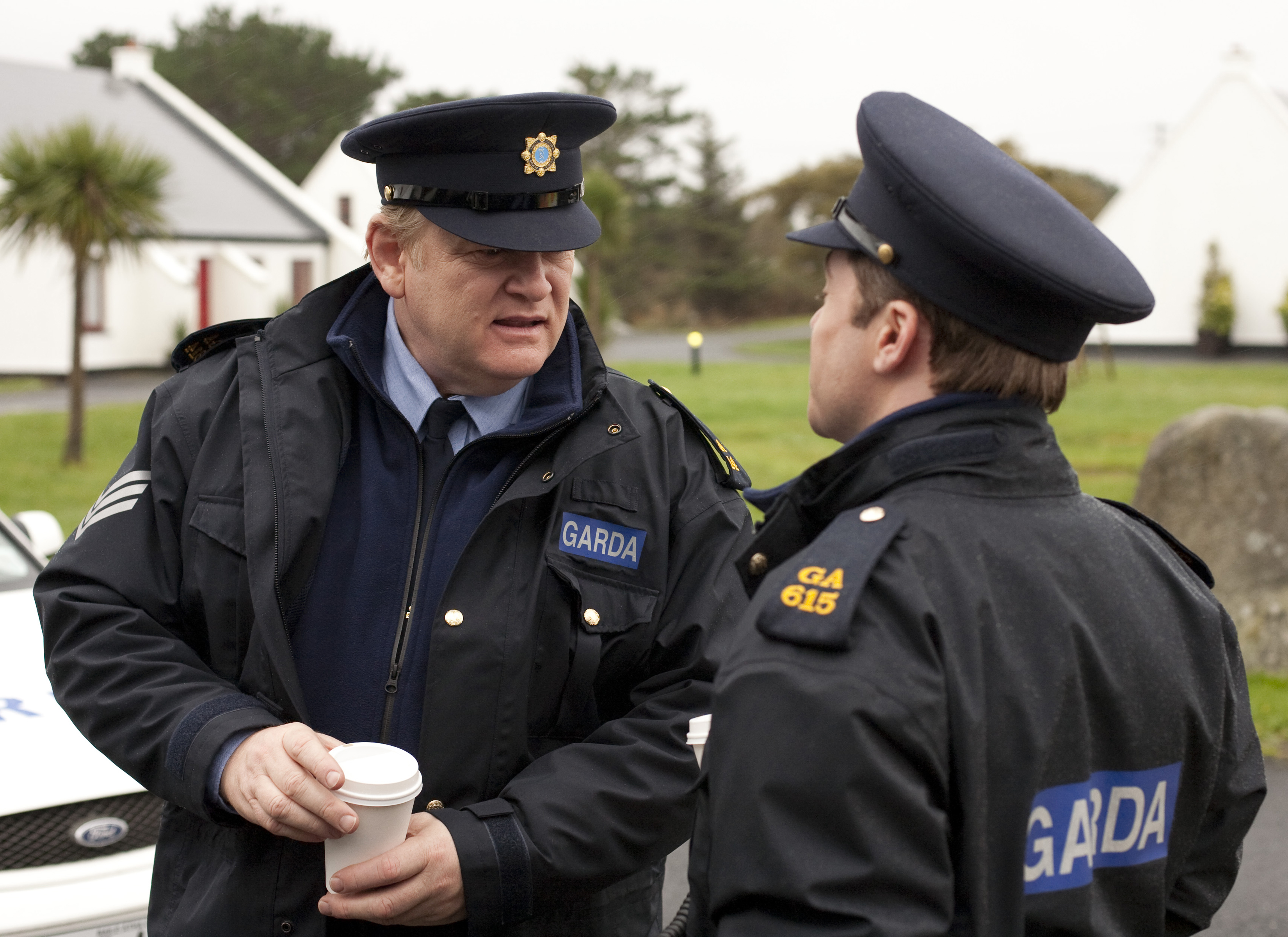 In its own way, John Michael McDonagh’s The Guard feels as much like a work of referentialism as Hot Fuzz. The difference is that The Guard acknowledges its genre trappings quietly. More importantly, though, the film downsizes its buddy cop elements to near negligible dimensions; describing the odd couple of Brendan Gleeson and Don Cheadle as “buddies” feels particularly generous, and the stakes feel decidedly low. Yet The Guard succeeds on the strength of formula as well as its stars’ rankled chemistry.