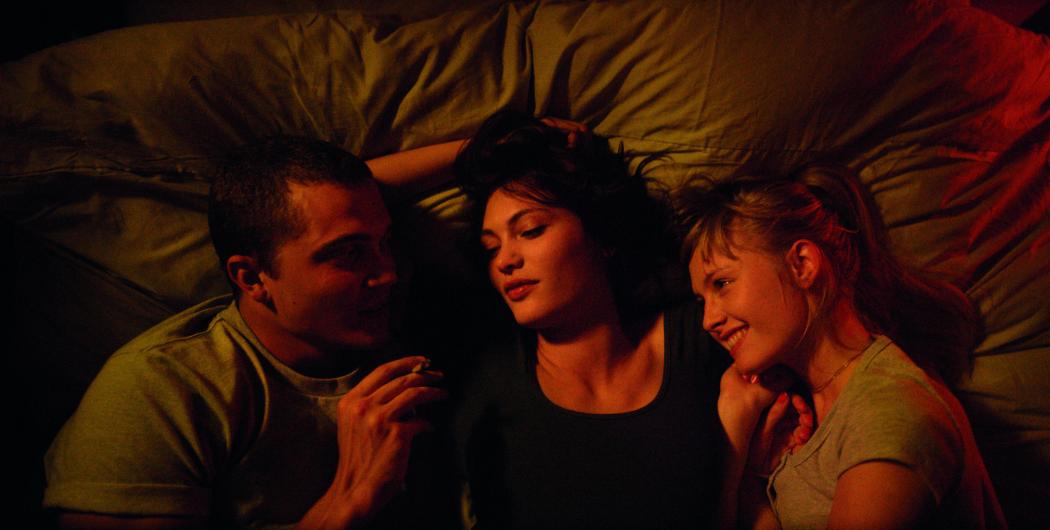 Equally impassioned as a detractor of Gaspar Noé (Irreversible, Enter the Void) and as a believer in the possibilities of 3D form in cinema, I was on the fence about even seeing the infamous provocateur’s new film, which premiered in Cannes in a midnight timeslot. Known for his formal and structural audacity that attempts to pass off gimmickry as ambition, the superficiality of Noe’s films has to this point only been outmatched by their cruelty and aggression. The promise of a 3D arthouse porn film, the latest in his series of stunt concepts, suggested another work of utter unpleasantness. Surprisingly, while Love is as dumb as one might imagine, it isn’t quite as mean. That doesn’t exactly make for something to celebrate, but it’s still a step forward for the French would-be auteur.

Love delves into the past of Murphy (Karl Glusman) and his heated relationship with the love of his life, Electra (Aomi Muyock). Murphy and Electra were together for two years until Murphy got Omi (Klara Kristin), their neighbor and one-time bedmate in a ménage a trois, pregnant. Now he’s unhappily married to Omi, and upon hearing that Electra has gone missing, reminisces about their time together.

A banal critique of the arrogance and stupidity of male sexuality identity, Murphy’s desires and jealousies ultimately undo his own happiness. The sex scenes between Murphy and Electra are surprisingly tame; the only sequence that comes close to being provocative is a visit to a sex club. But even then, with a thin and poorly told story, and a shallow, lifeless performance from Glusman, the sexuality so explicitly on display lacks intensity and authenticity. The character of Electra is the highlight of the film, the warmth and openness that Muyock brings to the table occasionally infecting the film with some semblance of life.

Critical of Murphy’s idiocy, the film is romantic in its disposition, and interested in capturing sex as a way of expressing and experiencing love. Such an ambition seems nearly unthinkable for Noé; he shows his softer side here – and while the line between personal and narcissistic is blurred – it’s a relief for a director who typically verges on being punishing and exploitative.

Neither the shocking sex film it’s being sold as, nor a particularly successful exploration of male egotism, at the end of the day Love’s only true success is in being a less offensive failure than one might have presumed it would be. 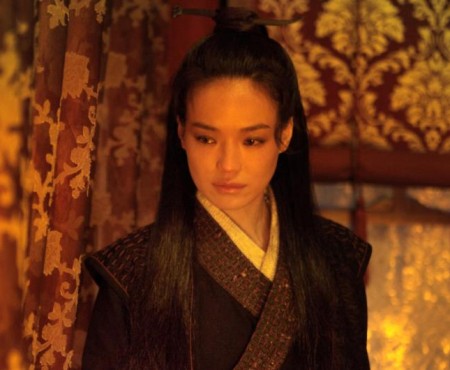 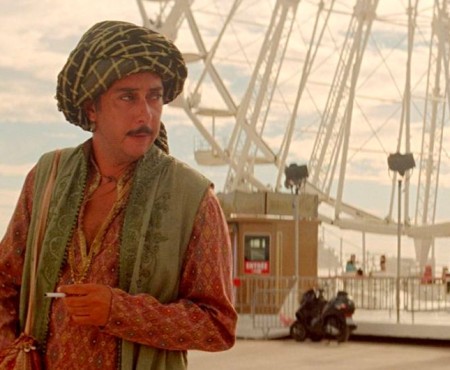 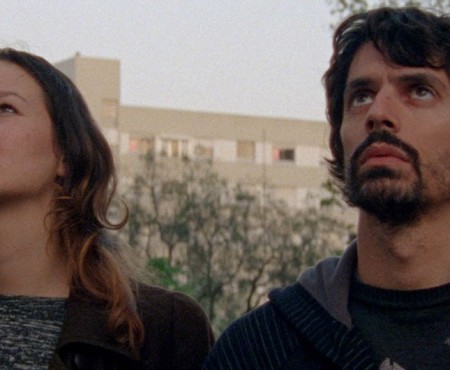