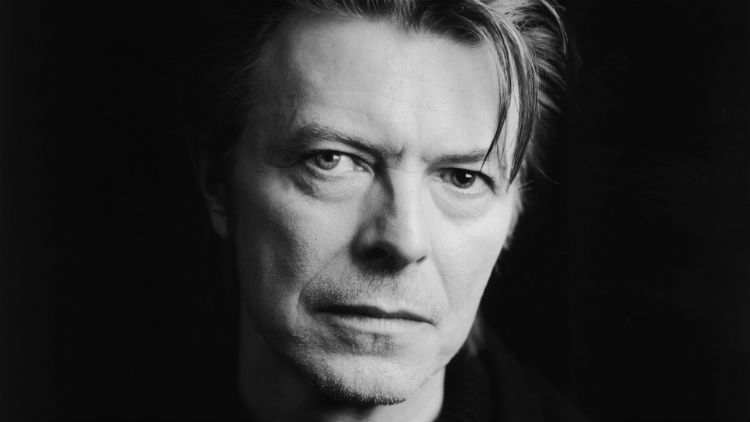 David Bowie, the legendary pop icon, celebrates his birthday today, turning 67. Bowie is indisputably one of the most influential stars of all-time, with his androgyny and gender-bending feeling way ahead of its time and as the pioneer of glam rock. He brought intellectualism and imagination to rock and pop music, and he has inspired countless performers, fashion designers and teenagers sitting alone in their rooms, listening to ‘Heroes’ and Hunky Dory on repeat (including me). There is really no one else like David Bowie.

Although better known for his music career, Bowie still has had a significant presence in film for several decades. His first major role was in The Man Who Fell to Earth (1976), a classic cult sci-fi about an alien (Bowie, naturally) crashing on Earth. For the next decade, he had intermittent success in film. Just a Gigolo (1979), wherein he played a Prussian officer returning from World War I and ends up working as a gigolo in a brothel, was universally panned and remains notable only for being Marlene Dietrich’s last film. The Hunger (1983), a vampire film, fared a little better at the time, but has grown an expansive cult following since.

As we all know, Bowie’s defining film role came in 1986 with Jim Henson’s Labyrinth. This dark fantasy tale had Bowie playing the king of the goblins, Jareth, who kidnaps a baby and messes with Sarah (Jennifer Connelly), the baby’s sister, as she tries to save him. As seems to be a trend with Bowie’s film career, Labyrinth was a disappointment commercially and critically upon its release (Henson reportedly became depressed after the failure, and didn’t direct another movie before his death in 1990), but has grown a huge cult following. Bowie sings several songs in the movie (Who do? You do!), and displayed an outrageous amount of charisma and energy.

Since then, he’s had notable roles in movies like The Last Temptation of Christ (1988) and Basquiat (1996, as Andy Warhol), as well as numerous cameo appearances in movies like Zoolander (2001) and The Prestige (2006). I also take any opportunity I can in life to mention Twin Peaks, and he makes a mysterious appearance in Twin Peaks: Fire Walk With Me (1992), yet another failure-to-cult example.

Again, Bowie is incomparable as an icon, whether it be in music, film, fashion or otherwise. Join me in watching Labyrinth for the 25th time to celebrate along with him. 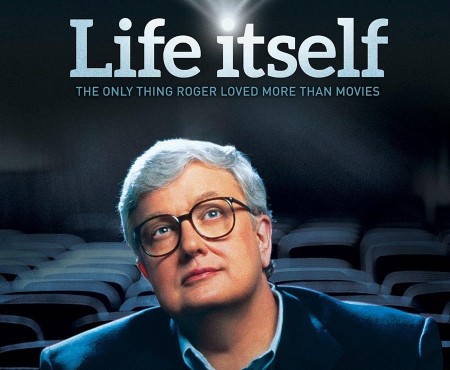 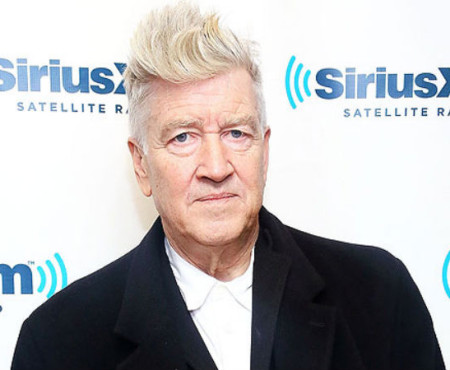 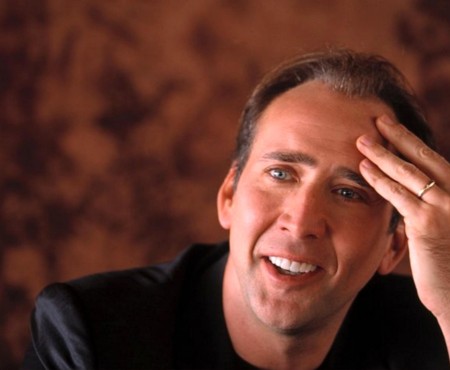