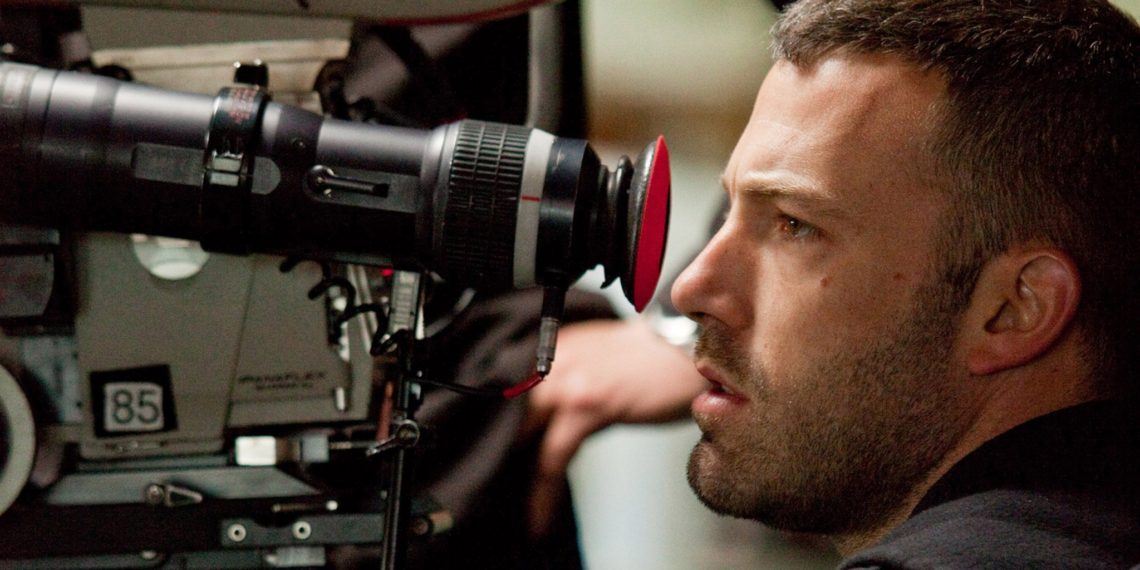 Tom Bond writes about Ben Affleck's growth as a director as his latest effort, "Live By Night" opens nationwide.

“Can you teach someone to be a director in a day?”

“You can teach a rhesus monkey to be a director in a day.”

There are few filmmakers with a career quite like Ben Affleck’s. His early days as a struggling actor were punctuated by the breakthrough brilliance of Good Will Hunting (1997), the Oscar-winning film which he wrote with best friend Matt Damon, and which established him as a major talent at the age of just 25. Although he appeared in a supporting role, his shared Oscar win for Best Screenplay seemed to suggest a future behind the camera. Things panned out quite differently at first.

Affleck became a big name in Hollywood, co-starring in the likes of Armageddon (1998) and Shakespeare in Love (1998), before dragging a mean streak where it becomes easier to name duds than hits. Pearl Harbor (2001), Daredevil, Gigli (2003): the unholy trinity. Throughout his career, Affleck harbored plans to become a director, shadowing John Frankenheimer on Reindeer Games (2000), and it’s no coincidence that his career started to pick up around the time he first stepped behind the camera. 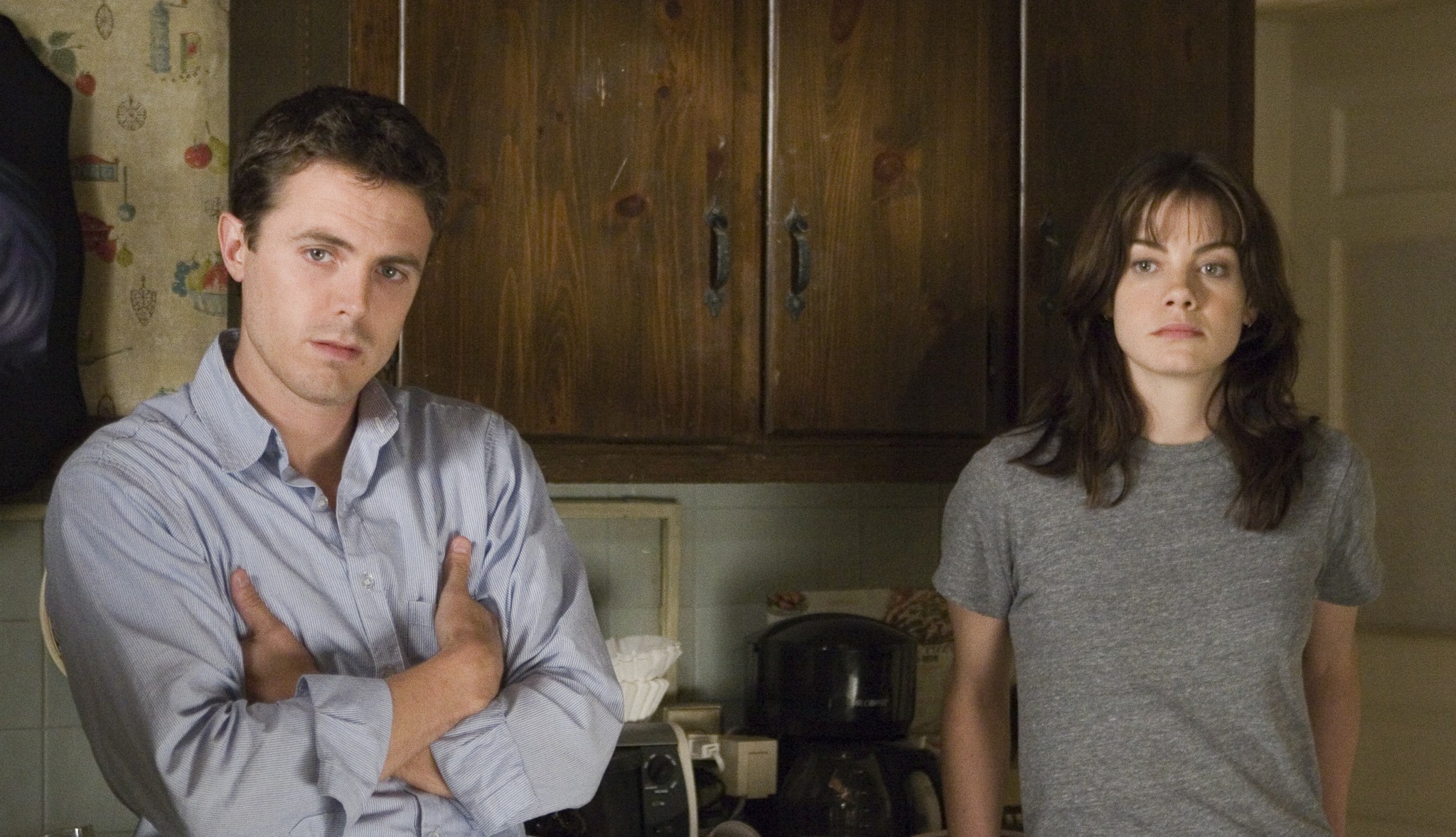 Affleck’s first feature, Gone Baby Gone (2007), is a strong introduction to his style as a director, bearing many of the themes and visual tics of his later work. Many would scoff at calling a filmmaker as mainstream as Affleck an auteur, but his films show a coherent style; tense, thoughtful, and keen to explore the idea of moral duty and what it means to be a man.

His other preoccupation, of course, is Boston. Gone Baby Gone begins in Affleck’s hometown, a location he establishes with familiarity and care. A gentle montage snaps local residents going about their business, with two American flags in the first 30 seconds. Exploring his hometown is Affleck’s way into exploring his homeland, the troubles of a single city standing in for those of a nation.

His younger brother Casey stars alongside Michelle Monaghan in this crime drama about a missing girl, with the elder Affleck focused on directing. The procedural details of the case are Affleck’s strongest suit, alongside his clear talent for establishing tension. The characterizations in the script (which he co-wrote with Aaron Stockard) suffer in comparison, with little sense of Patrick and Angie (the characters played by the younger Affleck and Monaghan) existing beyond this investigation. Nevertheless, he gets great performances anyway, particularly from his younger brother.

The film peaks at its ending, introducing a thought-provoking moral dilemma that is probably still the best moment in any of the films Affleck’s directed. Patrick and Angie find the missing girl at the home of the police chief (Morgan Freeman), who has kidnapped and adopted her in lieu of the daughter he lost years ago. The two of them are forced to decide whether to do the “right” thing and call the police, returning her to her neglectful addict mother, or do the genuine right thing for the girl and stay quiet. The twist itself is clumsily sprung, but its power is undeniable, a choice that echoes for the audience.

For his follow-up, The Town (2010), Affleck submerged himself even further in genre, and the criminal underworld of Boston, telling the story of a gang of Charlestown bank robbers. His camera is immediately a bit more mobile, a bit slicker. It’s a choice that suits the story, but it could’ve suited Gone Baby Gone as well. Affleck is stretching his legs and showing what he can do with a camera, injecting a bit more pace and tenacity into the action.

Affleck is a very literal director, which serves him well on the procedurals he favors. He relied on plenty of insert shots of case files and crucial items in Gone Baby Gone; here, he goes further, visualizing off-hand comments with quick flashbacks. These details help build the FBI’s case, and in the film’s thrilling climax, they reach a sensory assault, with the same quick-cutting used to devastating effect in a ferocious stand-off under Fenway Park. Owing a clear debt to Michael Mann’s legendary gunfight on the streets in Heat, Affleck and his gang trade bullets with Jon Hamm’s FBI team. It’s a sequence that confirms Affleck’s skill with action sequences and one of the most visceral things he’s done. 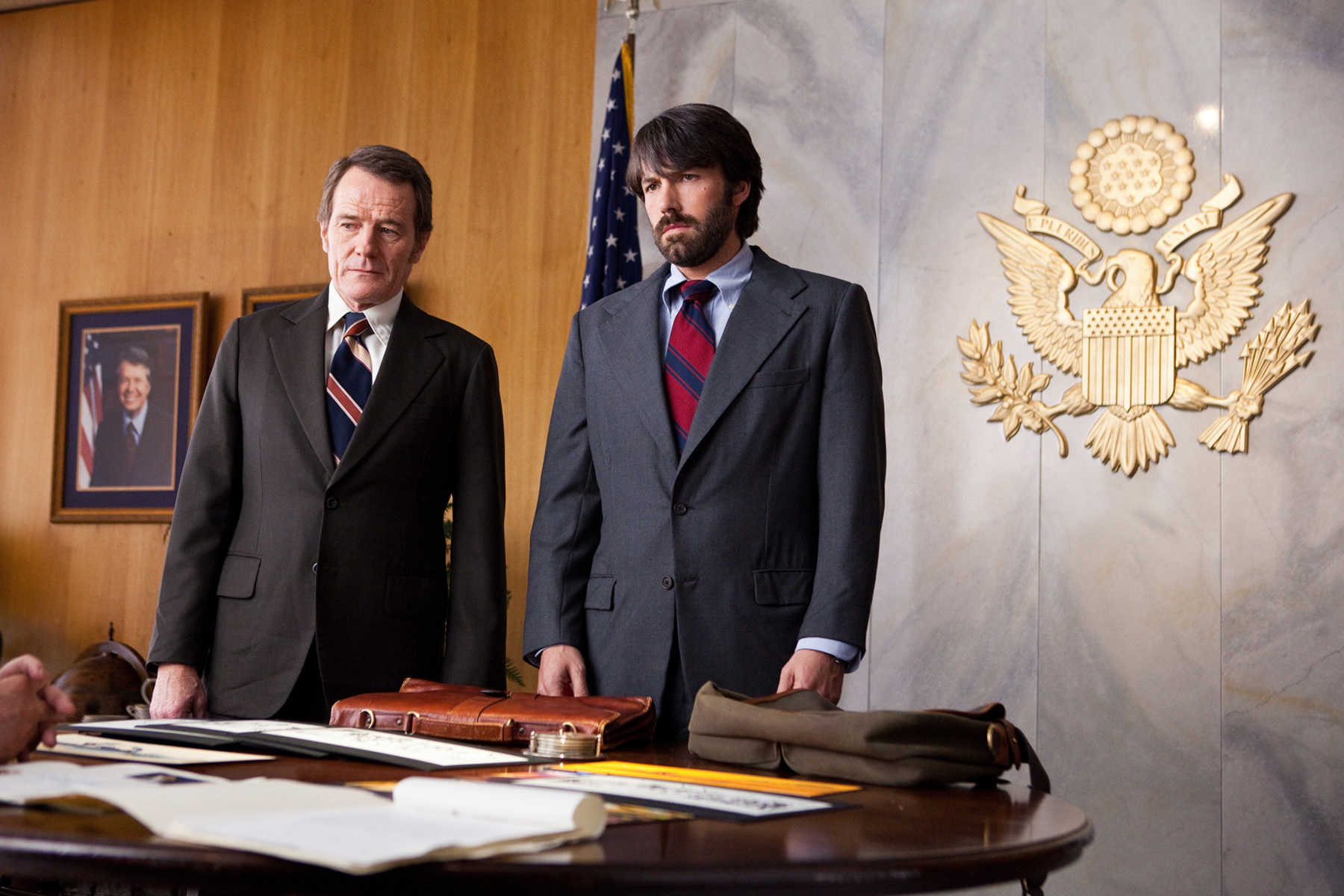 With the Oscar-winning Argo (2012), Affleck finally leaves Boston, spreading his wings for his most successful film yet. The change in sentiment couldn’t be clearer when you compare the opening scenes of all three of his films. Gone Baby Gone and The Town offer quiet montages of Boston life, with American flags in every other shot. In Argo, you’re greeted by rioting Iranians outside a US embassy. Oh, and remember that flag? This time, it’s on fire.

In the lead role, Affleck is tasked with creating a fake movie to smuggle some hostages out of the pressure cooker that is Tehran. It’s a development that seems to echo his own personal life, going from the humble Boston origins of his earlier films to the glitz of Hollywood, and it’s not something he seems too happy about. Affleck is a subdued, depressive presence on-screen when, weirdly ,his movie star charisma is just what the plot requires for him and the hostages to convincingly pass themselves off as filmmakers. If it’s a conscious choice, it’s a strange one.

Behind the camera, Affleck doubles down on his previous style, in particular the fast cutting. It’s a tactic that works fantastically when capturing the panic of the attack on the US embassy, but feels ill-judged elsewhere. Take a simple walk-and-talk between Affleck and Bryan Cranston in a CIA building. You don’t have to ape Birdman or The West Wing and film it in one take, but editor William Goldenberg cuts the scene to shreds, leaving the viewer disoriented. Incredibly, he won an Oscar for his work, another case of the Academy confusing “Best” and “Most” when handing out the awards. 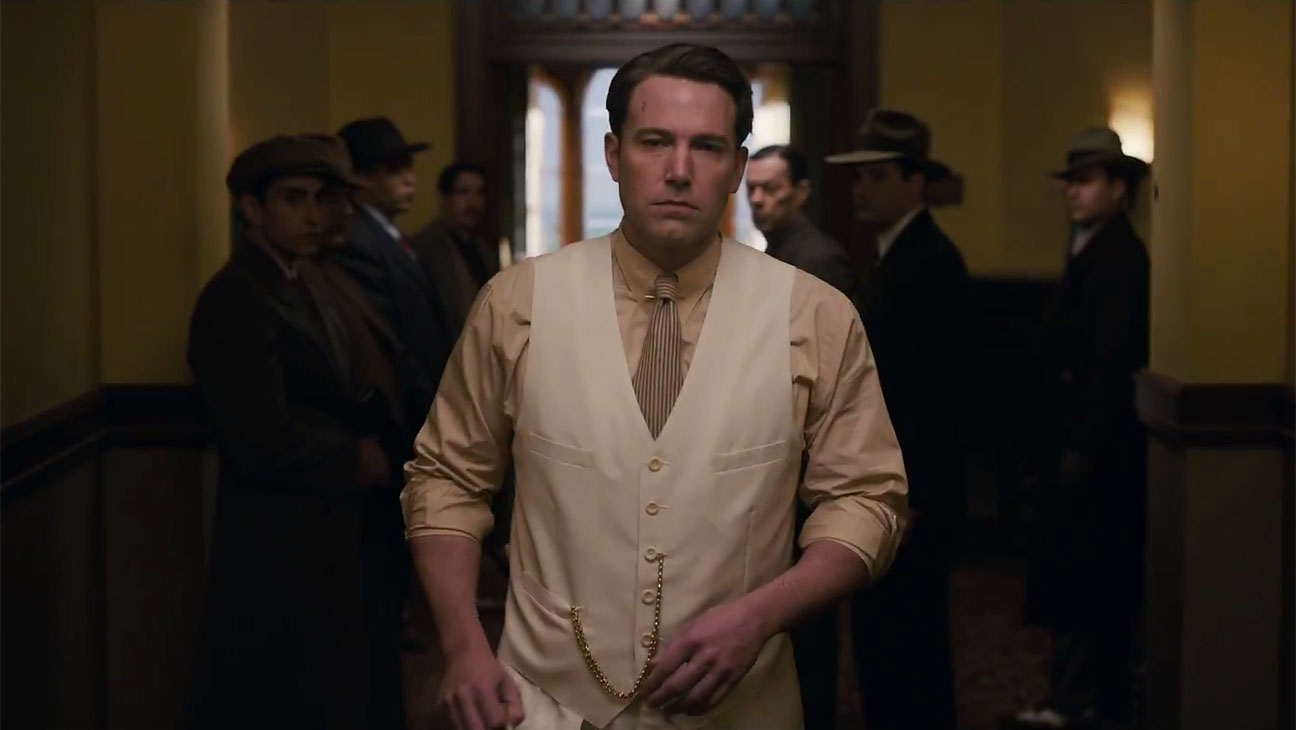 Argo is Affleck’s most financially successful film, but creatively, it’s his weakest so far. However, the poor reviews for his latest effort, Live By Night, might change that. Considering its tepid response and his recent career-best performance in Gone Girl (2014), there’s an argument to be made that Affleck should focus on acting again, but it seems he’s found a way to play both sides successfully.

As always, the secret to success is simply picking the right projects, whatever his role. Take 2016’s Batman v Superman: Dawn of Justice. It may have been a critical and commercial failure, but he was the best thing about it, because he played to his strengths as a charismatic antihero.

Even better, he’s now teed himself up for redemption with the next solo Batman film, which he will write and (supposedly) direct. Despite the embarrassment of BvS, he might actually stand a chance of saving the franchise. The gritty urban location suits his fondness for Boston, the action-thriller is his preferred genre, and the strong, silent loner that is Batman matches the archetype of so many of his leads. However it turns out, Affleck still has a lot to offer, both as an actor and as his alter-ego behind the camera.

One thought on “Actor V Director”