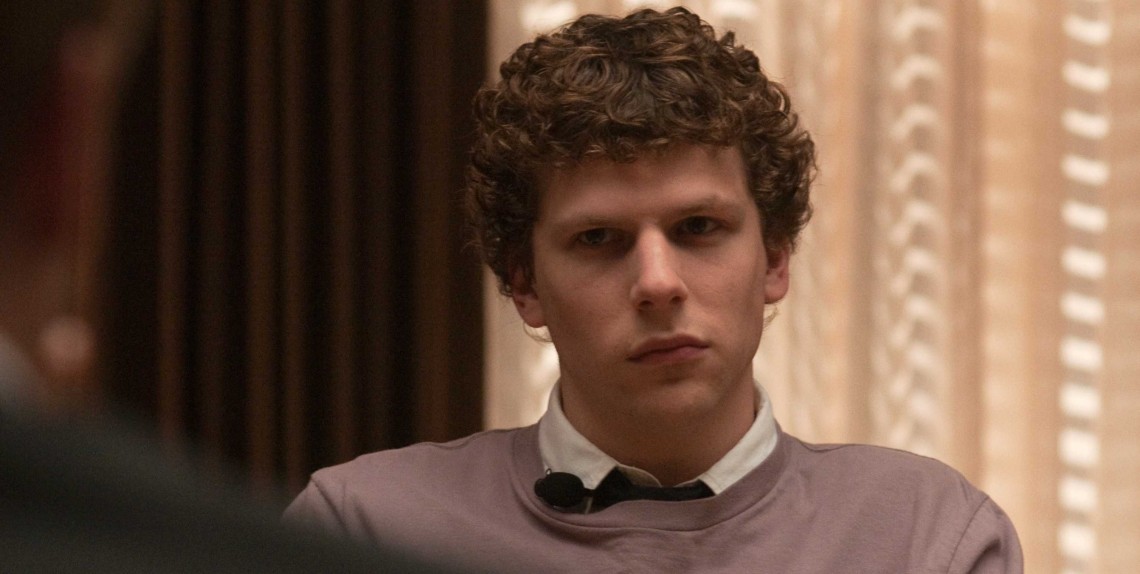 An Honest Response to Jesse Eisenberg From a Film Critic

It’s hard to believe it was just yesterday that Jesse Eisenberg published his controversial piece “An Honest Film Review” in The New Yorker. Unsurprisingly, his portrayal of a bitter, vindictive film critic struck a nerve in the critical community, although reaction was varied. Some were annoyed, while others appeared to shrug it off. The clever ones got revenge by using their critical talents to impugn Eisenberg’s writing ability.

But I had a different reaction. I was shaken by it. Injured, even. It was painful to read in one of my favorite publications a hateful, unfunny caricature of the work that I love, a passion that I have sacrificed much to pursue. I spent the morning on Twitter, surprised to find so few of my fellow critics similarly upset by it. Although Eisenberg’s words stung, the lack of sympathy from the critical community hurt even more. Eventually, I logged off and spent the rest of the day trying not to think about it, but it gnawed at me all day.

Then I had a miraculous revelation that made everything better. Eisenberg’s piece wasn’t about film critics at all. It was about himself, even if he didn’t know it. Consider the character he has created: HIs film critic is lonely and isolated, unable to make any sort of connection with his fellow humans. He refers to the publicist at his screening as a “studio girl,” reducing her to a sexual object, but he still doesn’t have the nerve to speak to her. He tries to talk to another critic during the screening, but he is intimidated and embarrassed by the critic’s reference to a classic film he’s never seen. He’s professionally unsuccessful – logging only “845 unique views” a month on his blog – and unfulfilled. He’s embittered, angry, and alone.

In other words, he is the same character Eisenberg has spent his career playing. The awkward virgin in his debut film Roger Dodger. The jilted computer nerd in The Social Network. The jealous, petty writer in The End of the Tour. Put these characters together, and you might have something like the protagonist of “An Honest Film Review.” Since Eisenberg gravitates towards these type of characters – in all facets of his art – how could it not, at least in some fundamental way, be Eisenberg himself? Maybe his supposed satire of film critics tells us far more about himself than it does about us.

To his credit, Eisenberg is at least partially aware of this. During an interview with Chicago Tribune reporter Mark Caro yesterday, he said, “I have elements of that guy, I suppose. Why else would I put myself out there so much, if I didn’t think that my thoughts should be on paper? I have that narcissistic element, or self-importance, or whatever.” Although it doesn’t read this way, he was nervous and rambling as he gave this answer (I didn’t transcribe every “uh” and throat-clearing), giving off the impression that he hadn’t given it much thought, and that his mouth was perhaps speaking a truth that his brain hadn’t quite comprehended yet. Although maybe nervousness made it seem more shrugged-off than it was. At least, he clearly has some level of awareness about how the character he is criticizing comes from a personal place, and that his judgment of this imaginary film critic is in some way an expression of his own insecurity and self-doubt.

And yet, he told another story during the interview that shows how far he has to go. It was about the awful piece of criticism that inspired his piece, a poor review of Woody Allen’s latest film in which the writer zinged Woody for his famously frantic filmmaking pace. Eisenberg assumed the critic was “not criticizing the movie [but] his own lack of productivity.” That’s quite a jump, but even if he is correct, it’s ironic that the actor can spot such hypocrisy in others but, apparently, not in his own work. Unless you think “An Honest Film Review” is a clever piece of self-criticism, in which case Eisenberg is a far better writer than we’ve been giving him credit for.