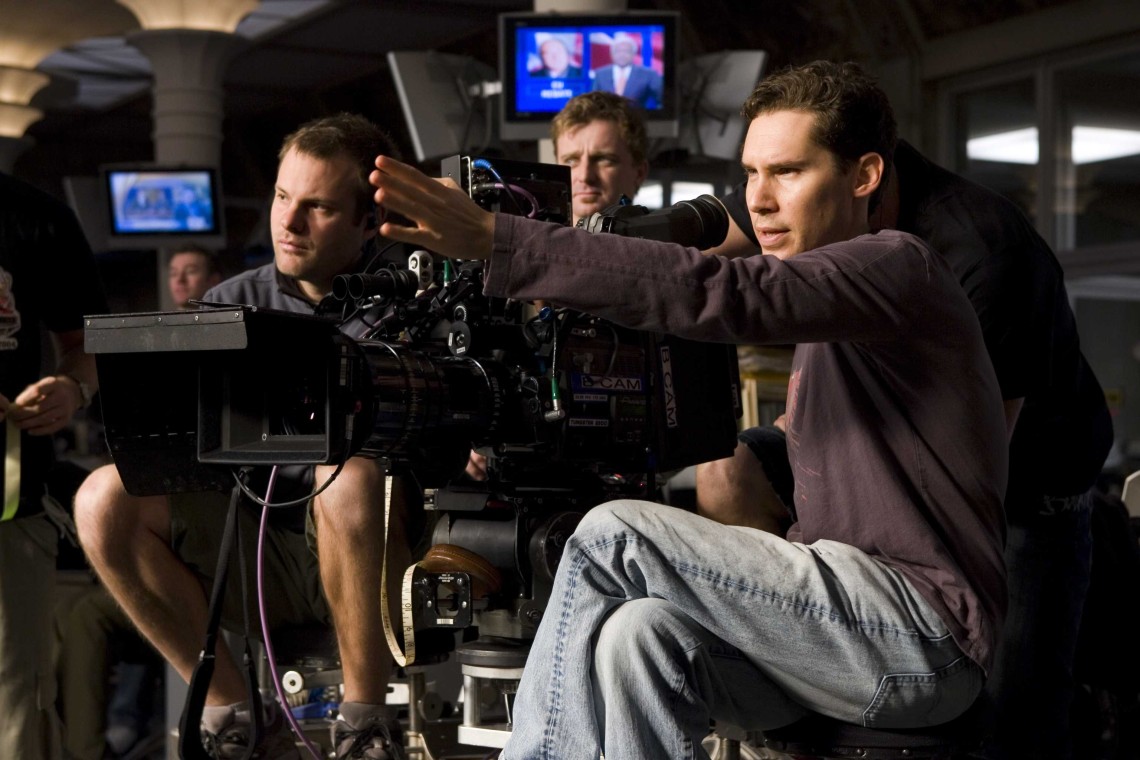 A New Era of Hollywood Scandals?

When the allegations that director Bryan Singer drugged and raped a 17-year-old boy in 1999 recently came to light, moviegoers who were looking forward to his upcoming film, X-Men: Days of Future Past, were confronted with a series of difficult questions: Should we still see the movie? Can we separate the art from the artist? And should we wait until the allegations have either been confirmed or disproved before we decide? If these questions seem familiar, it’s because we were also asking them about Woody Allen several months ago, and they remain unresolved. But students of film history will recognize that Hollywood sex scandals are nothing new; nearly a century ago, a certain set of economic, political, and social conditions created a golden age of Hollywood scandals, and the same ones may be re-emerging today.

In the 1920s, Hollywood was under fire from crusading moralists concerned that the loose morals of its stars were having a pervasive influence on America’s youth. From Fatty Arbuckle’s alleged rape and manslaughter of an aspiring young actress to the adulterous affair between stars Douglas Fairbanks and Mary Pickford, it was nearly impossible to pick up a newspaper in that famous decade without reading another depiction of Hollywood as a mecca for sexually deviant behavior. The impact of this attention on the films themselves was immeasurable. As groups like the National League of Decency threatened a boycott of all Hollywood films, the industry responded by creating the Production Code, a list of items that were forbidden from being depicted onscreen (the list, of course, reflects its era’s value, and includes items such as “”Man and woman in bed together,” “miscegenation,” and “white slavery”).

Of course, a scandal depends on a willing media to bring the story to the public’s attention and then to perpetuate it. In the 1920s, Hollywood exploits were considered great copy by the newspapers, in particular the gossip-loving William Randolph Hearst, who was famously quoted as saying that the Arbuckle scandal “sold more newspapers than any event since the sinking of the RMS Lusitania.” Hearst popularized a concept known as “yellow journalism,” which favored attention-grabbing headlines over diligent reporting.

Today, we would call that “clickbait.” Tabloids have never gone out of style, but hyperbolic, eye-catching headlines have become the norm in internet journalism, and there are dozens, if not hundreds, of websites dedicated solely to Hollywood gossip, including Gawker, TMZ, and Radar Online. These sites may not be held in high esteem – Radar Online, for example, built its reputation on celebrity sex tapes – but they represent an important and lasting cultural institution: the court of public opinion. They — and even more legitimate news sites — can publish numerous op-eds indicting and defending someone like Woody Allen without ever getting closer to the truth or even presenting any new facts. If what Adam Kirsch recently wrote in The New Republic is true — that it is the “unresolved Hollywood scandals that are most famous, because they allow the audience to indulge the pleasures of speculation and partisanship” — then the urgent need for clicks creates an echo chamber in which the allegations of a scandal become louder with each reverberation.

Still, most websites that traffic in celebrity gossip have no stated political purpose; their only responsibility is to their bottom line. There are others, however, also have a vested interest in keeping the Singer scandal at the top of our news cycle. For example, in the first three days after the Singer story broke, conservative news outlet Breitbart.com ran five stories on the subject on their Big Hollywood page. By Sunday, they even had enough material to publish a “Bryan Singer Round-Up” that dubiously ties the director’s alleged exploits to Leonardo DiCaprio.

It’s true that Breitbart.com is far from the only site to cover the Singer scandal, but its focus on the issue illuminates certain new political realities. Hollywood has long been known as a haven for Democrats (although you might want to ask Ronald Reagan and Arnold Schwarzenegger about that), but the relationship has only intensified in recent years, as nearly every other industry has been won over the Republicans and their pro-corporate policies. It’s not quite hyperbole to say that Hollywood has become the fundraising arm of the Democratic party; consider the 2012 cycle, when George Clooney hosted a mega-fundraiser for Obama at his home in the Hollywood Hills. The event was attended by dozens of A-list celebrities including Billy Crystal, Robert Downey, Jr., Tobey Maguire, Barbra Streisand, Salma Hayek, and Jack Black. It brought in $15 million for Obama’s re-election campaign, the largest single fundraiser in recorded history.

This year, Hollywood has set its sights on defeating Senate Minority Leader Mitch McConnell, who is being challenged by Democrat Alison Lundergan Grimes. According to The Hill, celebrities such as Danny DeVito, Jack Black, Jon Hamm, Nicolas Cage, Jerry Seinfeld, and Leonardo DiCaprio have all contributed the maximum amount allowed under federal election law to the Grimes campaign.

Conservative groups have always sought to depict Hollywood as a bohemian boogeyman out to corrupt traditional American values — Dan Quayle’s repeated attacks on Murphy Brown for depicting single motherhood spring to mind — but the increased reliance by national Democrats on the entertainment industry for fundraising only creates an extra incentive. For outlets like Big Hollywood, a Hollywood sex scandal (and a gay sex scandal, at that) plays perfectly into their strategy, and we should expect them to milk it for all they can.

Even worse, it’s possible that Woody Allen and Bryan Singer are just the beginning. With thousands of actors and filmmakers working in Hollywood, it’s pure probability that there are some serious skeletons in their closets waiting to be uncovered, and conservative sites like Big Hollywood will be all too eager to print the allegations, even before they become fact. It’s doubtful that their efforts will have any impact on ticket sales for a movie with as much star power as X-Men: Days of Future Past, nor will it detract from what we’re hoping will be an awesome movie experience. But the cumulative effect of their efforts — in both politics and film — remains to be seen, and it bears watching.

One thought on “A New Era of Hollywood Scandals?”