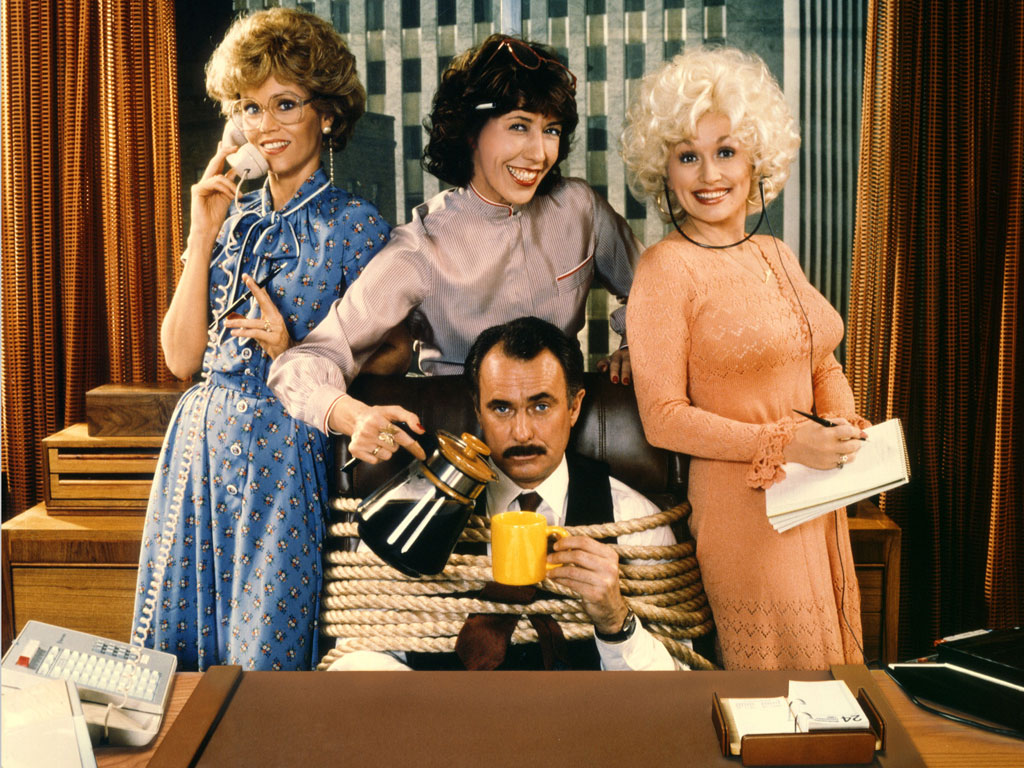 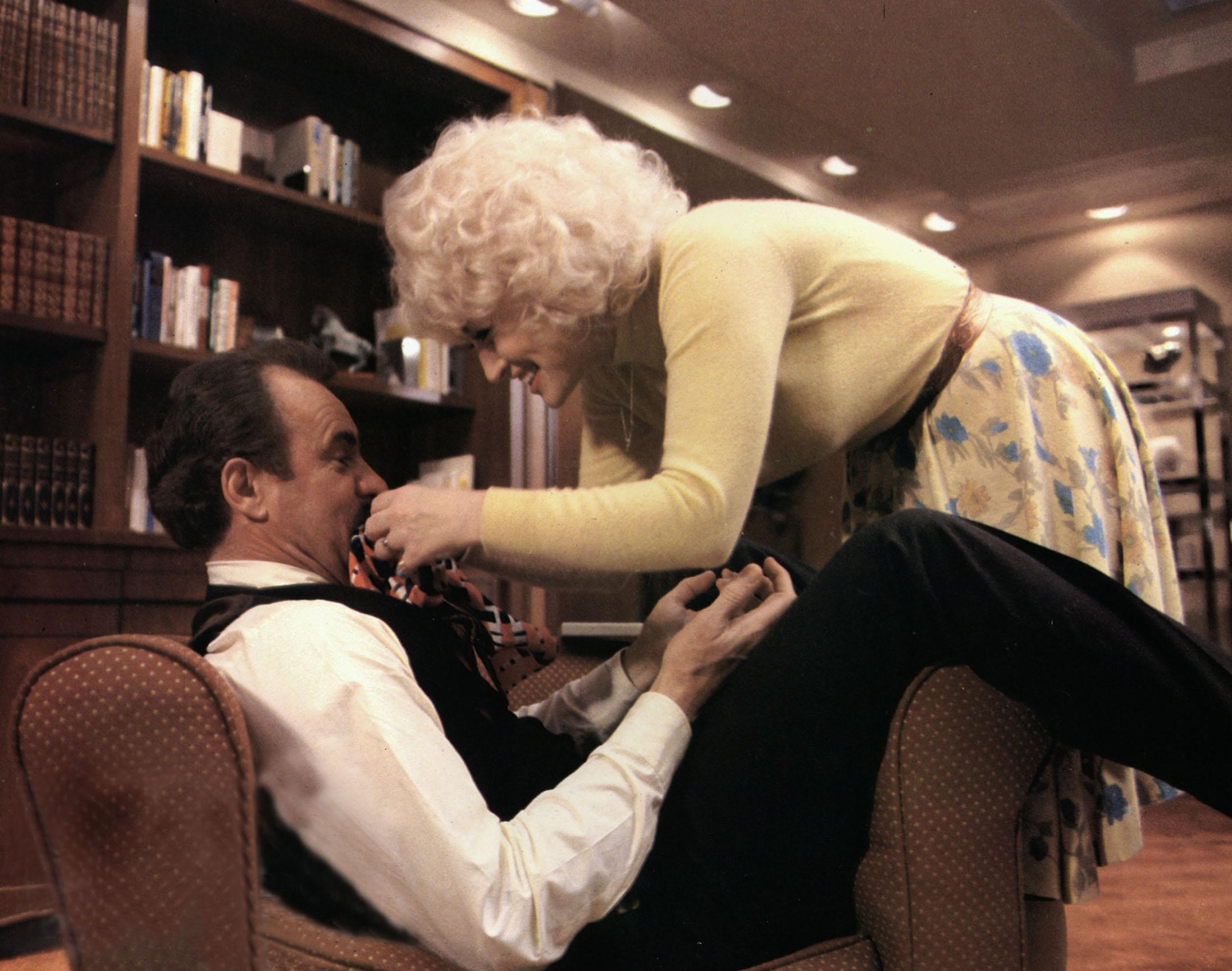 One thought on “The Fantasy We Need Now”