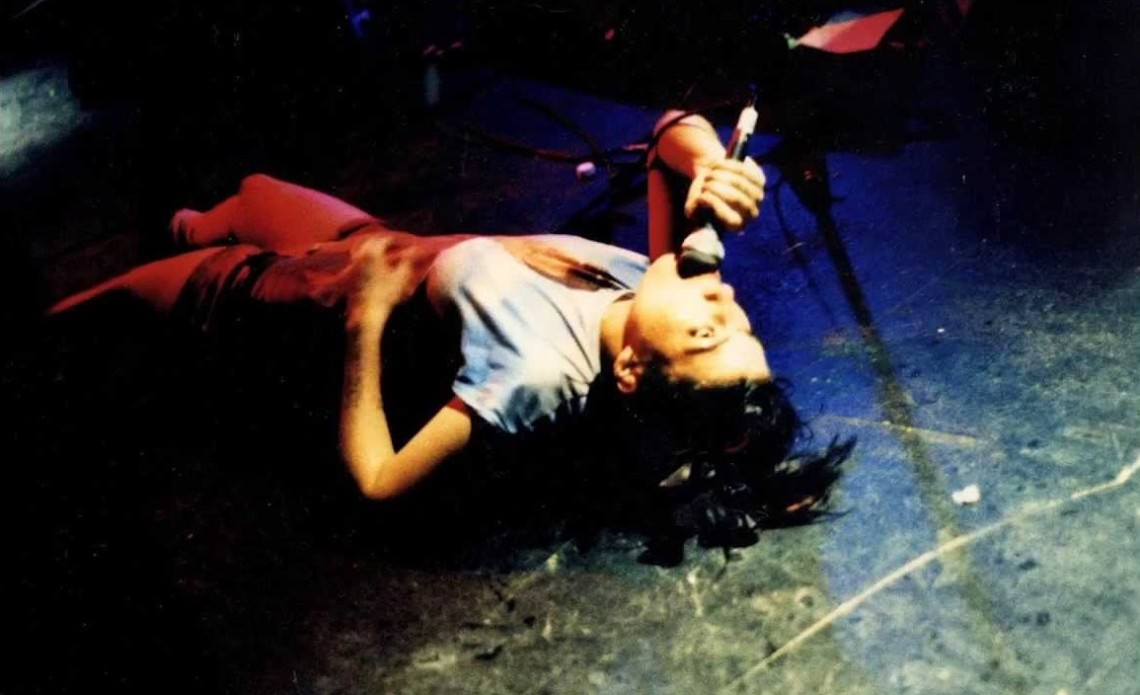 International Women’s Day began as a socialist movement to both call attention to the societal and political disadvantages women faced and celebrate the political and economic achievements of women. As time passed on the event morphed into something more resembling a grand celebration of women in general and the great things they’ve done over the last 100 years. Today, in honour of last week’s International Women’s Day I want to celebrate five feminist inclined pictures directed by women. 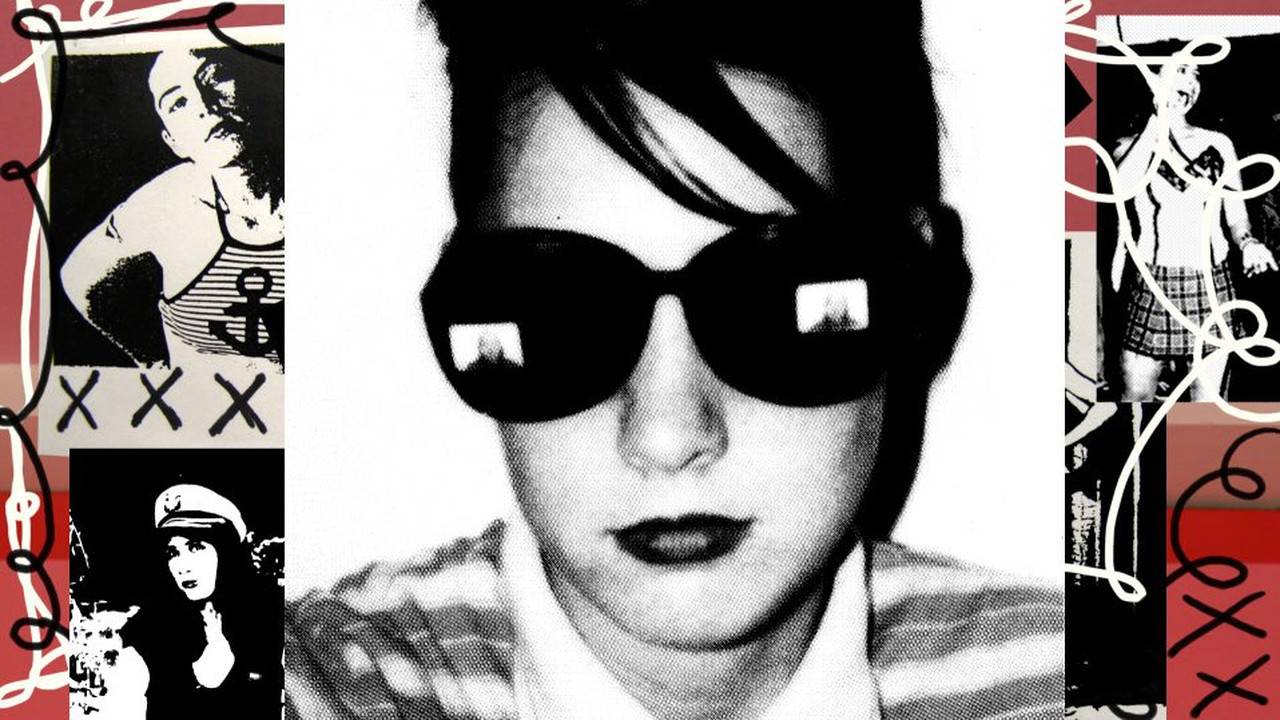 A documentary portrait of the luminary of the riot grrrl genre. A picture that is not simply about Kathleen Hanna’s journey to being a feminist icon, but also the impact she had on women who needed a voice to represent their dissatisfaction with the world. There is one scene that shines through all the documentary biographical narrative trappings. Hanna discusses the most difficult period of her life when she was getting death threats from violent men after Bikini Kill became a touring act. She discusses wanting to give up on everything, but letters she received from young women saying that Hanna helped save them during difficult times gave her reason to move forward. In fact she says those letters saved her too. It’s a scene showing both the importance of feminism on a personal level, and the kind of supportive network women can have with each other.

The Consequences of Feminism 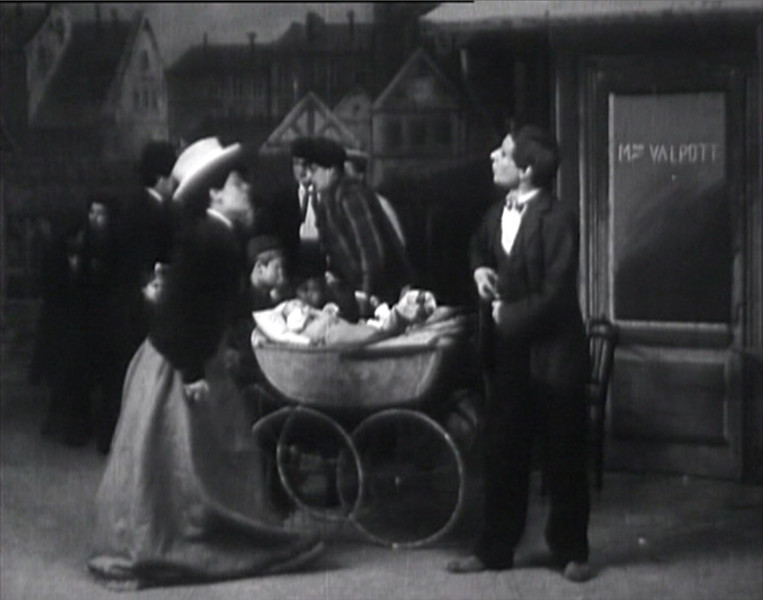 Alice Guy Blache was the first woman to ever make narrative short films, and that alone made her an important figure in cinema. One of her films, “The Consequences of Feminism” showed her strengths as a political filmmaker as well. In 1907, Womens Liberation wasn’t off the ground and the idea of making a feminist picture hadn’t really been done before. Guy Blache in a brilliant decision decided to make this a comedy, and in doing so revealed something important about how women are treated. All she did was reverse male and female gender roles of the time. Men were dainty and did household chores, and they were treated poorly by women who were out in the workforce. By flipping the mirror around on gender roles she showed the difficulties women faced day in and day out by doing those same things to men. She got away with it, because people thought it was funny, but it’s one of the first political statements in cinema about the place women currently held in the world, and that made it a radical and transgressive picture for it’s time.

The Day I Became a Woman 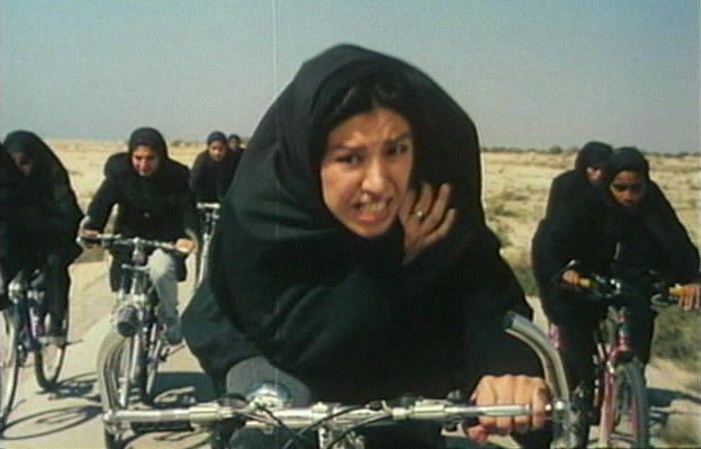 Cinema is a tool of revelation and in the right hands it can become a socially important function for change. It often gives weight to narratives that are invisible and lets you crawl inside the stories of people to share their struggles and triumphs. The Day I Became a Woman is a film like that as it tells the story of three different women in the middle east at different stages in their lives, and each story is powerful. The most striking of these is the second story of a woman running metaphorically running away from her husband in a bicycle race. Flanked by hundreds of women around her she stares forward, determined to break free. Her husband keeps shouting that the devil has a hold of her and she’s dishonouring him, but she stands firm in her right to be in this race as the men in her family multiply around her. She continues pedaling through it all. Marzieh Meshkini makes the ending of this vignette vague, but I like to believe she finished her race. I like to believe she is free. 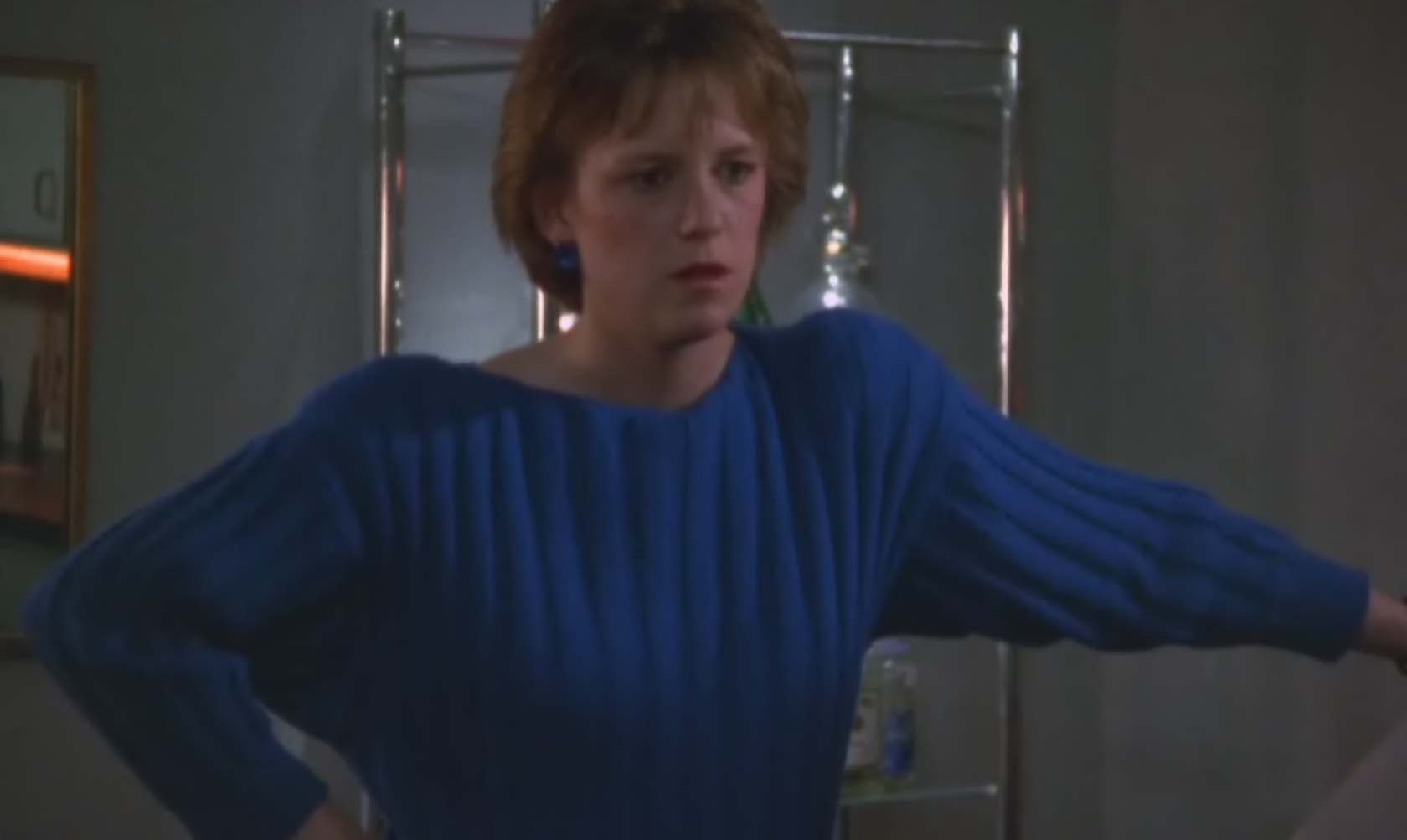 Sex Work is often portrayed as dangerous, sexual, and exciting in cinema. In films like Leaving Las Vegas, Blow Out, and many others directors generally treat these women as disposable, and they usually end up on the other end of rape or murder. Working Girls is completely different and more importantly realistic in it’s empathetic depiction of sex workers. It sets the gold standard for how to write women who engage in this profession. It shows audiences the type of doldrums these women find themselves in, and the completely normal activities they engage in during their downtime. They do homework, they casually chat with one another, they talk about their home lives. They aren’t tragic figures, and they aren’t in this for the sex. It’s just a job. That’s always what it is, and while that may not wet the cinematic appetites of those who want something more sleazy and thrilling Working Girls gets the profession of sex work down correctly in Cinema. 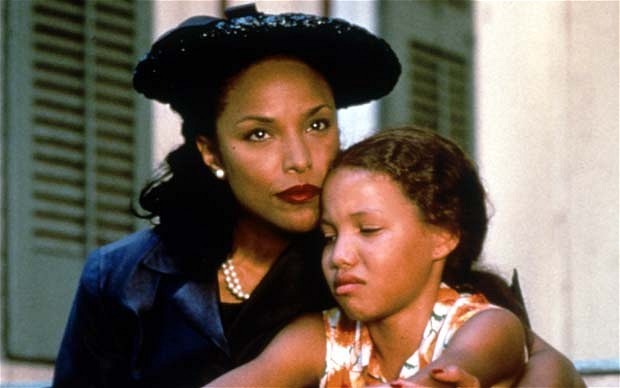 Kasi Lemmons’ Eve’s Bayou seems to have been all but forgotten these days. Roger Ebert praised it heavily upon it’s initial release, but that hasn’t stopped it from drifting out of the memory of the public eye. Eve’s Bayou is an especially remarkable melodrama about memory and the coming of age of young black girls. Lemmons gives each of the girls depth and agency, but the film has more in store for women than just the coming of age narrative. Sisters stand up for one another, Wives show defiance in the face of philandering husbands, and women protect each other from violent men. These women are not merely background characters in the narrative of the abusive father and husband, but the truth speakers of their own liberation from a poor man they’d call father.