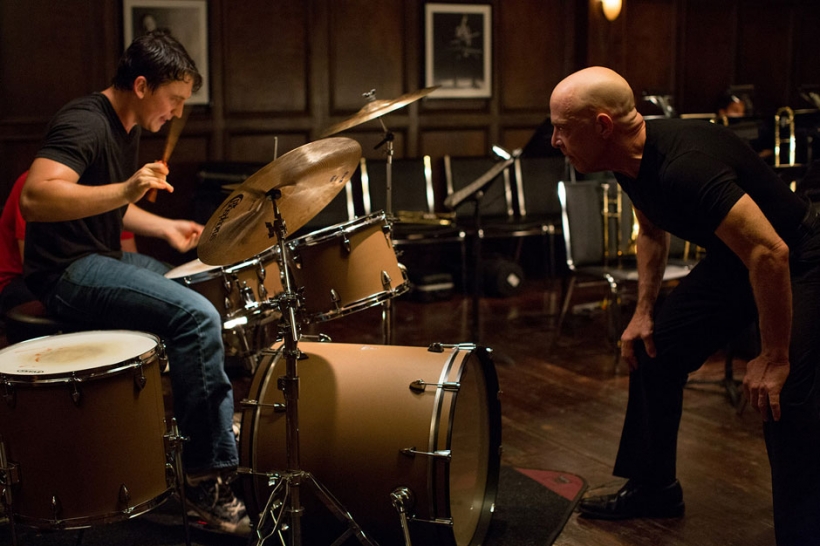 The winners to the 2014 Sundance Film Festival were recently announced and we have the complete results.

The big winner of the festival was writer-director Damien Chazelle’s, Whiplash. Whiplash opened the festival to rave reviews and maintained that momentum throughout the rest of the week. The film stars Miles Teller as a talented young jazz drummer who is pushed past his potential by a drill sergeant-like instructor (J.K. Simmons). Whiplash won tons of praise for the performance of Teller, who further cements his emerging talent after last year’s, The Spectacular Now. For the second year in a row, the grand jury and audience awards have matched. Whiplash was acquired by Sony Classics shortly after its premier and they plan to release it later this year.

On the documentary side of the competition, the grand jury prize went to Rich Hill. It’s a close-up portrait of three underprivileged boys living in the Missouri town. Rich Hill was directed by cousins Tracy Droz Tragos and Andrew Droz Palermo. The audience award for best documentary went to Michael Rossato-Bennett’s Alive Inside: A Story of Music & Memory, about the treatment of Alzheimer’s patients through music.

Audience Award (Documentary): “Alive Inside: A Story of Music & Memory”

Directing (Documentary): Ben Cotner and Ryan White, “The Case Against 8″

Special Jury Award for Use of Animation (Documentary): “Watchers of the Sky”