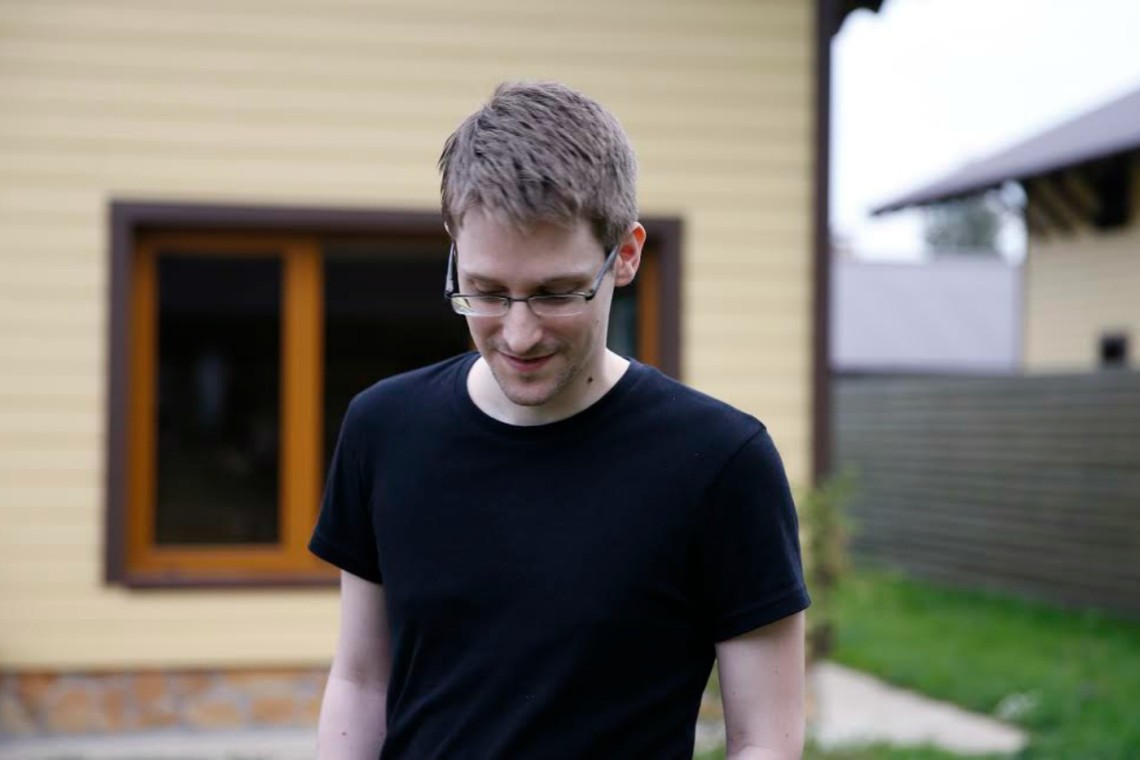 The hotel room where most of the Laura Poitras documentary “Citizenfour” takes place is small, decorated only with a bed and some furniture by the Danish modernist Arne Jacobsen (or at least some persuasive knockoffs). But it’s packed with enough anxieties about government surveillance and the steamrolling growth of digital culture to fill a skyscraper.

“My first impulse is to call you a dumb Obama ass-licking c**t”: “American Sniper” fans tell me off by Sophia A. Mcclennen. Mcclennen gets an earful from American Sniper supporters.

The fans defending “American Sniper” reveal more about our nation’s problems than the movie itself.

“American Sniper” opened to almost immediate controversy as critics suggested that the film’s sniper was overly romanticized as a hero, that it lacked needed political context, and that it offered reductive views of both the conflict and the veteran experience. But the idea that there would be criticism of this film is not really news. The film was about a sniper from the Iraq War, and it was to be expected that the U.S. public would have a range of responses to it.

From genius auteur to Hollywood pariah in the space of two films: That is director Michael Cimino’s legacy to bear. Born in New York City in 1939 to a music-publisher father and costume-designer mother, the writer and Oscar-winning director and producer of the groundbreaking 1978 Vietnam War feature The Deer Hunter first made a name for himself on Madison Avenue, directing visually striking TV spots for the likes of Kodak, Pepsi and United Airlines.

The Rise of the Reactress by Gabrielle Moss. Bad roles for supporting actresses are nothing new. Moss looks into the new roles from Sienna Miller and others.

In many ways, Foxcatcher and American Sniper could not be more different. One is about a disturbed military sharpshooter obsessed with war. The other is about a disturbed millionaire obsessed with Olympic wrestling. But the two Oscar-hopeful films do have a few things in common: they’re both based on nonfiction best-sellers; they both offer dark visions of modern American masculinity; and, most significantly, they both contain a shot of Sienna Miller weeping into a phone.

The Loss of Harris Wittels by David Sims. Sims talks about the late Harris Witless.

Harris Wittels had the kind of ubiquity, at the age of only 30, that most stand-up comedians can only fantasize about. His unique presence on stage—avuncular and easygoing, while engaging with the darkest topics in the strangest ways—got him noticed quickly and hired as a staff writer for The Sarah Silverman Show, and later Eastbound and Down and Parks and Recreation (he worked on every season but the first).