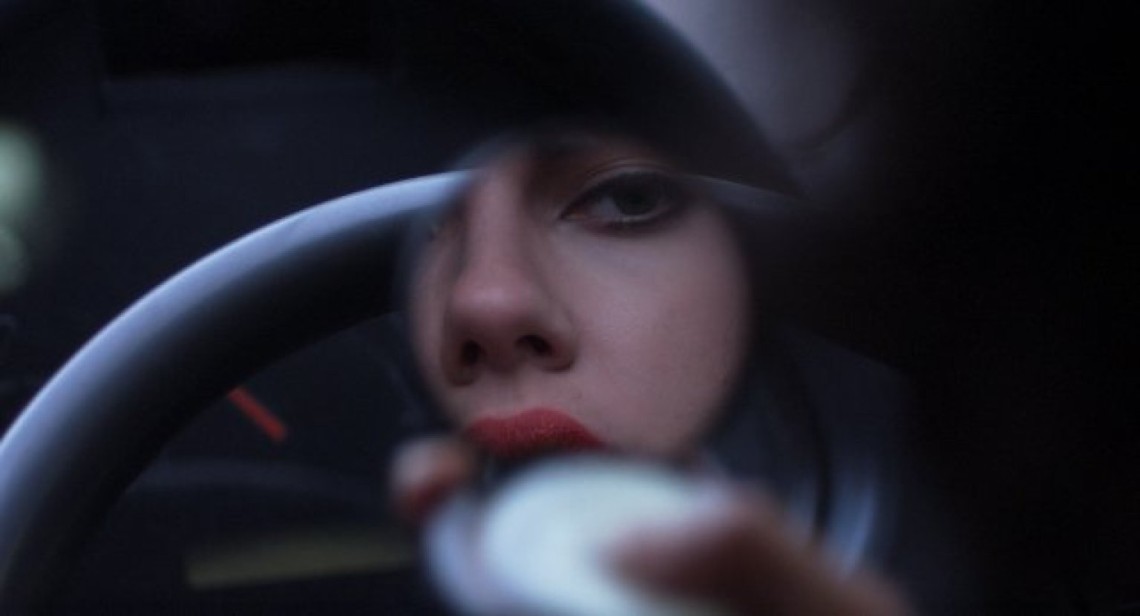 The Film That Makes Me Cry: Fiddler on the Roof, by Andrea Chapman. Chapman explains why this story centered on tradition tugs at her heartstrings.

“Tevye likens their precarious position to that of a fiddler on the roof, and just as the fiddler teeters, so, too, does the film, between comedy and tragedy.”

How A Movie About Kremlin Corruption Became A No. 1 Hit In Russia, by Boris Kachka. Kachka talks about the impact of new release Soulless 2 within the country’s current political climate.

“It says something about Russia’s messy, fitful return to dictatorship that, in the week after the murder of opposition leader Boris Nemtsov, the best performing movie in the country was a thriller whose villain works deep within the Russian government.”

How Star Wars Will Connect Return Of The Jedi To The Force Awakens, by Joseph Baxter. Baxter reports on how the return of the Star Wars franchise will be welcomed into a fold much greater than the films.

“They will unleash what will be “at least” 20 new Star Wars books onto the market this fall… some of the books will serve as a newly-christened canonical bridge that directly connects Return of the Jedi with the upcoming sequel.”

“Jonathan Glazer’s Under the Skin is a vague science fiction picture loaded with images both abstract and very blunt. The content of those images covers many different ideas, but my reading of this picture is specifically about what it means to be a transgender woman in a society that doesn’t see that as normative behaviour.”

Tim Heidecker On The World Of Film Criticism, Real And Satirical, by Vish Khanna. Khanna interviews Heidecker on his webseries On Cinema At The Cinema.

“When we were making The Comedy and Billion Dollar Movie, we got a real sense of what the film reviewing culture is. A lot of times, you’re writing an article very quickly so you can get it out. There doesn’t seem to be a lot of time for reflection or consideration.” 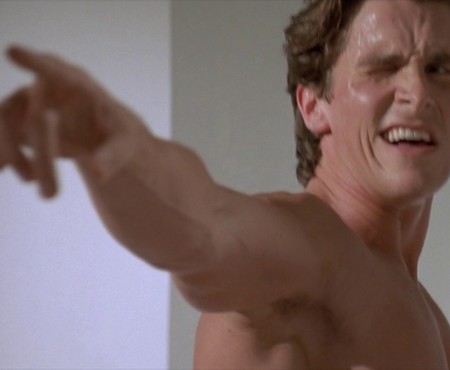