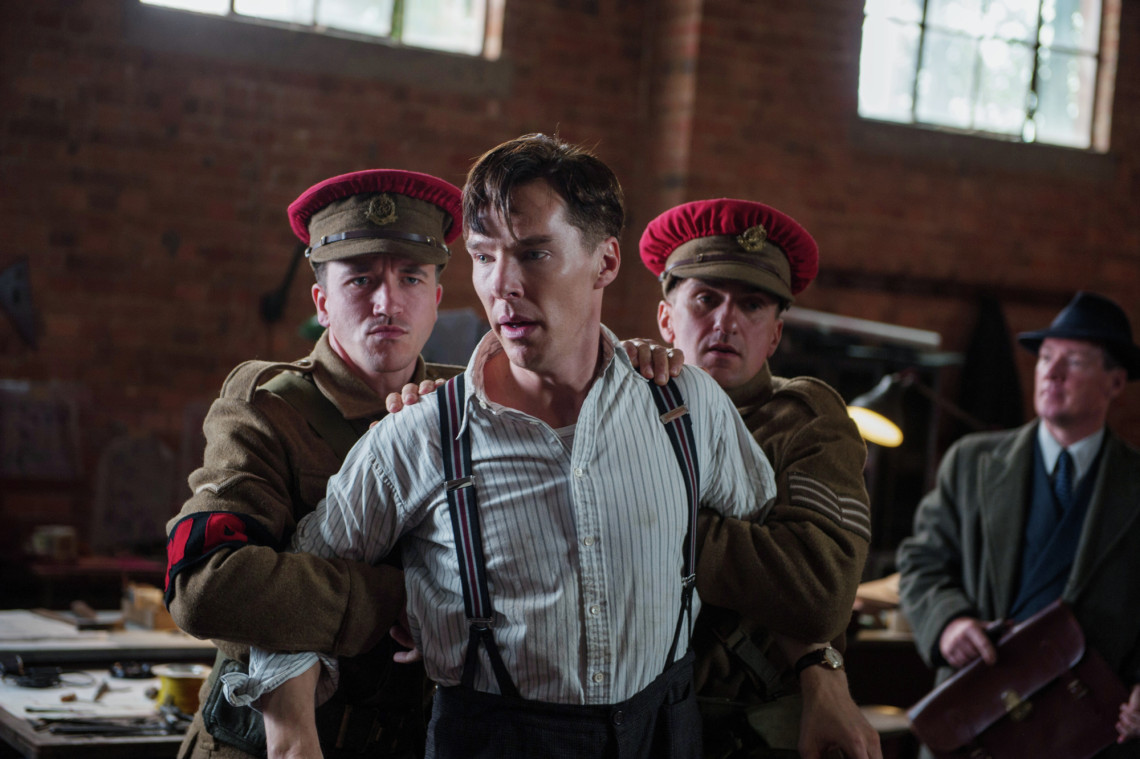 1. Exclusive: Alex Gibney on the Church of Scientology’s War on… Film Critics, by Jason Bailey. Bailey talks with the director about the battle over his Sundance film

“Gibney: ‘Our requests for interviews were denied. We asked for any relevant new documents but the CoS did not supply any. Instead the church ‘offered’ 25 unidentified people — whether for interviews or background is unclear — to smear the subjects of the film.’.”

2. Exploitation As Art, by Mike McCabe. McCabe debates whether films like Salo and Irreversible achieve their intention as an art form.

“The fact of the matter is, the scenes (in Salo) that these reviewers tend to emphasize so much really make up a total of about 5% of the film’s 116 minutes (the vast majority indeed includes the kids chained and nude, frequently being forced to listen to perverted Lolita-style fantasy-stories, which is hardly soft entertainment, but not visibly graphic, violent material).”

3. How Critics Have Failed Female Filmmakers, by Richard Brody. Brody considers an article by New York Times writer Manohla Dargis and brings a different perspective to that piece’s standpoint on female filmmakers.

“Dargis’s complaint about the state of the industry seems misplaced. Today’s leading independent visionaries are tomorrow’s acknowledged auteurs; rather than merely waving at independent filmmakers en route to the shining studio cities, it would be worth calling attention to artists of today who have made superb films.”

4. Backstreet Boys to Men, by Kira Bindrim. Bindrim took a behind-the-scenes look at the new music documentary on one of the world’s biggest pop groups.

“Watching Carter and Littrell yell ‘Shut the fuck up’ at each other across a conference room is another thing 10-year-old me wouldn’t have been able to imagine.”

“This would be a venerable and welcome move, but The Imitation Game is far from a brave movie in any way when it comes to Turing’s personal life; it backtracks on his sexuality, and for it now to wear its gay pride badge to get liberals on side for Oscars votes is laughable and ludicrous.”