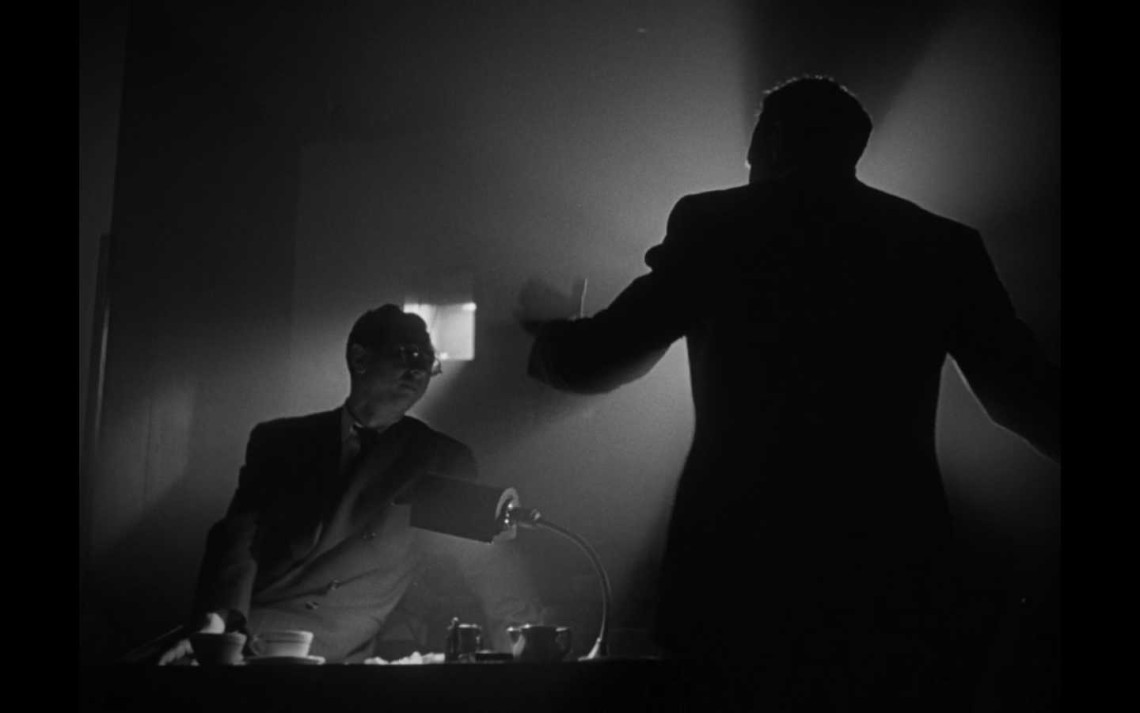 Here’s the most embarrassing sentence I’ve ever had to write in my ten-year career as a film critic: until last week, I’d never seen Citizen Kane.

Determine for yourself how lame my excuse is: New Yorkers can almost always count on getting to see great new prints of classic films on the big screen. I saw The Godfather and The Godfather Part II that way for the first time, and Kieslowski’s Three Colors trilogy, and last spring, Andrei Rublev. So I’ve been waiting, but the few times it’s come through town I’ve been gone. And you can only wait so long to see The Greatest Film of All Time.

How, you might reasonably ask, did I fail to see Citizen Kane before I moved to New York? That’s fair. Here’s the short version: I  grew up in a very conservative religious community, and my family rarely watched movies that didn’t involve animated vegetables, the parting of the Red Sea, or Frank Capra. In college, I studied computers. I never took a film class. Once, I saw North by Northwest, and at an engineering college you can’t help but see a lot of Mystery Science Theater 3000 and Star Wars, but I think that’s most of it.

So I arrived at adulthood blissfully unaware of what I should have seen, and I fell by accident into writing about movies, and have been learning for the past decade on the job. But I—like you, maybe—find myself in conversations all the time with fellow critics or at cocktail parties where I have to either confess my ignorance and blush while the person across the martini glass stares, agog, or fake it.

This summer, I made a declaration. No longer! I will fill in my ignorance with a concerted effort to see everything I should have seen. I made a long list. And then, because I’m a critic, I decided to write about it.

I’ve been telling people about my Grand Autodidactic Endeavor. Something funny has happened. In most rooms, it turns out—even cinephile rooms—a lot of people haven’t seen the movies they know they should have seen, either. And they’re as embarrassed as I am about it. They’re relieved to hear that someone who gets money to write about movies has gaps, too.

So over the next year or so, I’m going to watch movies from my list, and I’m going to write about them here. It’s an exercise in deliberate public humiliation, sure. But I’m excited to explore what I’ve missed, and I’m hoping some people will find it useful.

I’m calling the column “Adult Beginners” because it makes me think of dance classes or swimming lessons geared toward grown-up people who wish they’d learned to pirouette or backstroke earlier in their lives, but are game for the challenge. They’re courageous; we can be too. (Plus all we have to do is sit on a couch and watch, with very little risk of breaking an ankle or drowning.)

A few ground rules. First of all, I’m not following any list but my own, and no system of chronology or genre. I’m just picking what I want to see next. I guess that’s less of a scholarly approach, but I think it will also be more fun. Second, what I write will be closer to viewing notes than “reviewing” anything. I’m doing that partly because it’s much more fun, and partly because I think it’s silly to review things that consensus calls classics—it smacks of that sophomoric “most overrated movie ever” sort of writing you encounter on IMDB or at @AmznMovieRevws.

So if you’re down for my dictatorship, then let’s get started. And as you may have guessed, my next column (going up tomorrow) will be on the masterpiece itself. Get ready to hang with Charles Foster Kane.