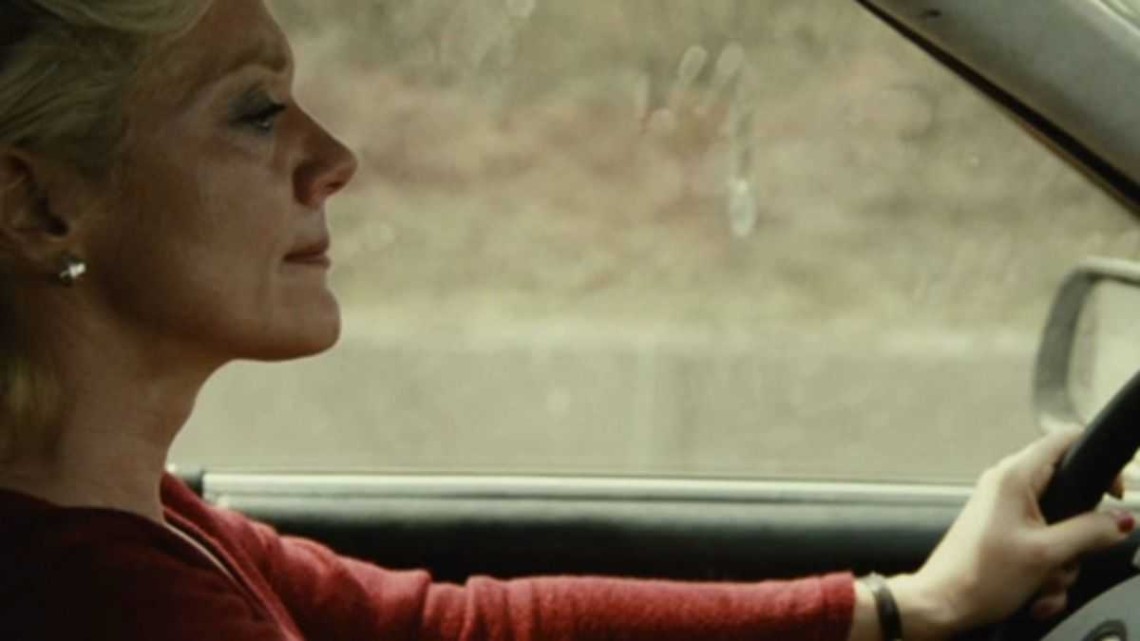 This Week on MUBI: “The Headless Woman”

Not since Jane Campion used unorthodox focal lenses with which to distend the characters of Sweetie has a director framed bodies quite like Lucrecia Martel. In La Ciénaga, her feature debut, Martel films the middle-aged, middle-class sunbathers around a fetid family pool with wide lenses and high angles that distort their proportions, stretching their bodies to emphasize the bloat of their stasis. Soft focus regularly defines The Headless Woman, embodying a similar but individually rendered anomie. It is a solipsistic film, driven by the loose mystery of whether Veronica (María Onetto), a listless bourgeois woman, did or did not run over a child and drove away from the scene of the crime.

Martel films the scene in which Veronica gets into an accident with an unbroken take from her passenger seat, the camera staring at her right profile as she drops her phone, reaches for it, and is violently tossed around when she hits some kind of bump. The camera holds on Veronica as she stops the car and enacts a miniature play of emotions: first, she shakes with panic at the shock of the incident, then slowly slackens with relief that everything seems to be okay. Her eyes drift toward the driver’s-side mirror and her hand moves up to the handle, but she freezes and withdraws. This pause is matched by the camera slowly tilting around her to look out the rear and whatever she hit, ending as soon as it begins. Veronica’s curiosity and concern are instantly covered up by self-preservation as she puts on her glasses, straightens her hair, and drives away.

Martel’s composition of this crucial event, at once unflinching and direct but subjective and mysterious, sets the tone for the entire film. In addition to her use of shallow, hazy shots, the director often employs deep focus, albeit in such a way that objects are still obscured. When Veronica gets her head checked out at a hospital, a long shot of nurses conducting a head x-ray captures the strange smoke that fills the room, a disconcerting sight rendered both funny and scary by how everyone in the frame ignores it.

Veronica’s home is presented as a series of intersecting angles, of flattened dimensions that crush doors against expressionistically tilted stairs and give rooms the impression of colliding into each other, a series of cramped corridors leading into rooms that exist only to lead into other ones. There’s nothing special about the design of the house, no stagy sets or artificial constructions, but the position of the camera, at once distanced and claustrophobic, renders an objective space impressionistic, and it presents Veronica’s home life as riddled with secrets that predated her possible manslaughter.

Sound, too, plays a major role in the establishment of Veronica’s perspective; Martel’s use of noise and dialogue mixing to fill in off-screen space rivals that of Bresson or Kiarostami. But where those directors treat sound as a clarifying device, Martel employs it as another means of disruption. Dialogue often seems to come from everyone and from nowhere at all, a game made more difficult by Martel framing characters in such a way as to obscure who is speaking, if the person is even on-screen at all. Beyond speech, noise itself regularly disorients, from the dull industrial grind of equipment in the hospital to the ambient noise that sometimes overwhelms the soundtrack, further isolating Veronica and magnifying her sense of guilt.

A common refrain of the film is the use of shadows and objects to block a character’s head out of frame, a literal stylistic application of the title but also one that has uses beyond the merely symbolic. The constant obliteration of faces denies the viewer of any clear anchors for scenes; unable to trust the cryptic dialogue or odd camera placement, the audience cannot even look to facial tics for clues. It’s yet another facet of the film’s refusal to present anything without some degree of obfuscation, and though the action remains resolutely focused on the spiraling guilt and unraveling family secrets surrounding Veronica, the density of Martel’s obscurity lends the movie political dimensions. Though small in scale, The Headless Woman is a showcase for one of the new millennium’s most preternaturally gifted filmmakers, and each viewing teases out a bit more of this masterpiece’s thematic and aesthetic intricacies.

If you’re interesting in watching The Headless Woman on MUBI, use your Movie Mezzanine coupon for an exclusive discount and access to a breathtaking library of cinema! 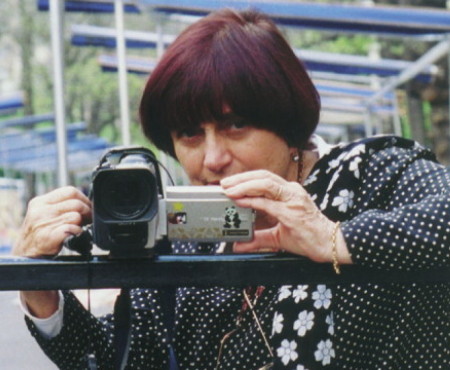 One thought on “This Week on MUBI: “The Headless Woman””