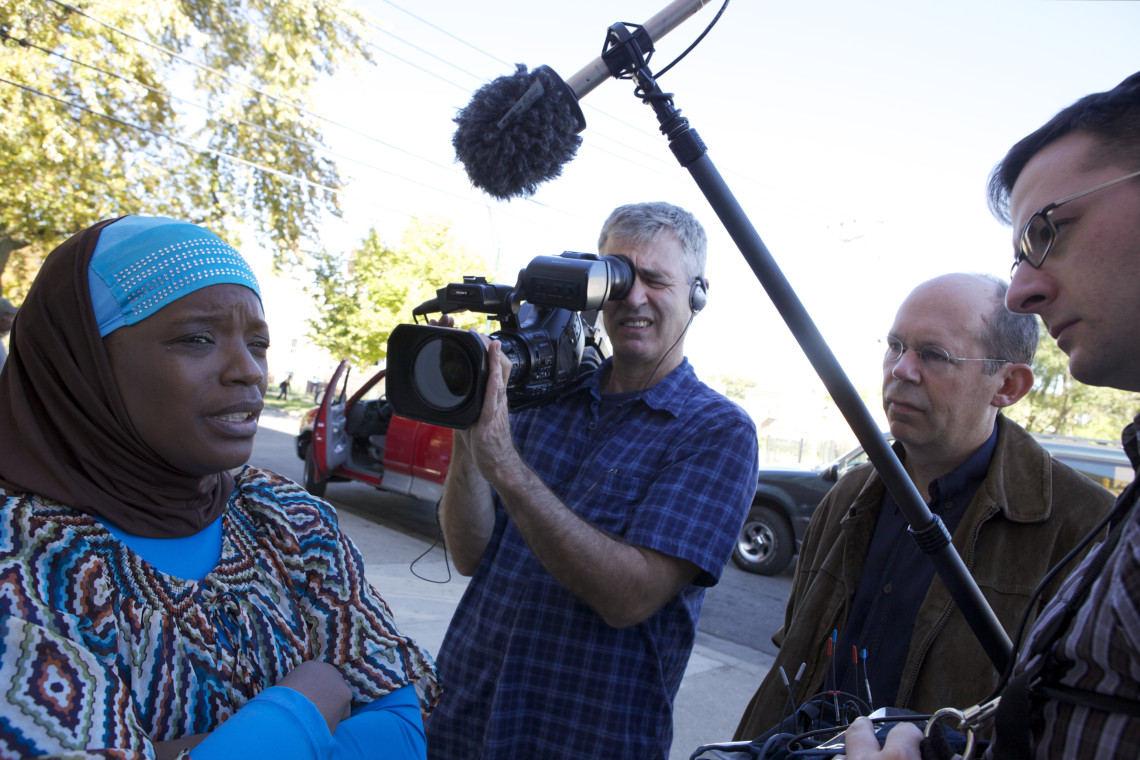 Documentarians and Their Subjects

Midway through his heart-palpating new Roger Ebert chronicle Life Itself, director Steve James ‘fesses up to a slight documentarian’s faux pas. In a voice-over narration, James notes that he and Ebert enjoyed a friendly relationship prior to the start of production for the documentary. While explaining that Ebert flouted critical orthodoxy by freely hobnobbing with the filmmakers and performers whose work he frequently dissected, James mentions that Ebert was among the first vocal champions of Hoop Dreams, James’ breakout doc about a pair of inner-city ballers who make a rocky shift to an upper-echelon prep school’s basketball program.

It’s possible that James owns up to a mild conflict of interest at that specific time in an effort to locate some vague thematic cohesion between Ebert’s work and his own. But more likely is that James acknowledges the connection for the same reason as anyone attempting to build a legitimate account of true-life material: it builds credibility. What James doesn’t consider is that maintaining the divide between himself and his subject might be a bit overrated. Far more fascinating things become possible when a documentarian gets out from behind the camera and stirs the pot himself.

“Conflict of interest” are the three dirtiest words in any journalist’s vocabulary. Ethos — the notion that whoever’s doing the talking on a given topic knows what he or she’s saying, says it without bias and can therefore be trusted — has long been the lifeblood of all nonfiction work. If that sense of impartial authority becomes compromised, all that’s been said can be thrown right out the window. Ulterior motives lurk behind every word when a reporter can’t be trusted to write objectively on his or her subject. Documentary films that violate that line in the sand between filmmakers and those in front of the camera sneak into multiplexes on occasion, too.

Earlier this year, Supermensch: The Legend of Shep Gordon showed what an overly fawning, congratulatory account of one man’s life looks like. Gordon’s best buddy Mike Myers cobbled together a reel of interviews from showbiz folks who similarly owe their success to the talent manager of repute, just so they could all get together and gush about what a great guy Shep is. The film is nothing but conflicts of interest — the audience leaves with an unreasonably rose-colored vision of the Supermensch himself.

James never even comes close to this caliber of effusion, however. He doesn’t hesitate to touch on Ebert’s rich history of profligate boozing, questionable taste in women, and off-color shenanigans with horndog extraordinaire Russ Meyer. James’ vision of Ebert is refreshingly even-keeled, but even so, the man takes care of his due diligence and lets everyone watching know that he does have a little bit of skin in the game. 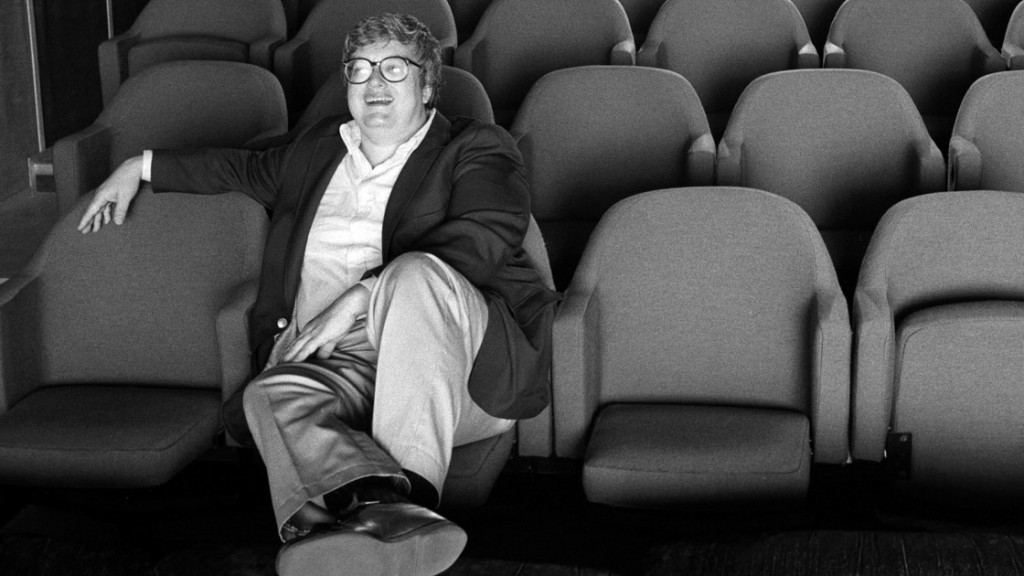 But the fact of the matter is that most viewers don’t come to documentaries for the exact same reasons they read an article in a newspaper. The genesis of the “conflict of interest” bugaboo stems from news writing because it threatens to dilute cold hard facts. Precious, unfettered information gets papers flying off the stands, and when a writer is too close to a source, that calls the legitimacy of the information into question. Documentaries, however, serve a loftier function than the simple recitation of figures or reporting of events. The best documentary films entertain and provoke abstract thought in addition to shining a light on the more shadowy corners of mankind. Sure, we don’t want the good folks at Monsanto directing films about the wondrous miracles of pesticides, but the area is much grayer than we might like to admit. Past examples have proven that it can be much more fun when the documentarian gets up-close and personal with his subjects.

William Greaves’ 1968 experimental headscratcher Symbiopsychotaxiplasm puts the very notion of objectivity in film on trial in a kangaroo court. The picture is structured in three concentric narratives. On a sunny afternoon in Central Park, a couple repeatedly goes through a poorly-scripted lovers’ quarrel. We pull back to reveal our trickster Greaves in a mesh tank-top, filming the hackneyed proceedings. We then pull back one more time to reveal a second crew documenting Greaves’ frustrations with his actors. The film constantly gooses viewers’ understanding of what can or can’t be trusted on screen, keeping them off balance by refusing to reveal whose voice whispers commands into which crew’s ears. At one point, the documentary crew filming Greaves meet in a private room to kvetch about the director’s control-freak tendencies and sexual improprieties. At one point, a gawky kid with a headset stares into the camera and brings up an unsettling point: “Who’s to say Bill didn’t send us all in here to say this shit?” It’s then that a second creeping doubt hits the viewer: Who’s directing the outermost narrative, the crew filming the crew filming the crew? Greaves? If so, can we believe what we’re seeing? Does any of it even matter? Am I real?

All jokes aside, the takeaway of Symbiopsychotaxiplasm is timeless: Nobody ever really knows what’s going on. In a documentary, every edit, every take left on the cutting room floor, every musical cue is an intimately personal flourish and a step away from an objective reality. Even the knowledge that one is being filmed is enough to taint the proceedings. It’s just as well that a film owns up to its own impartiality and does something fascinating with it. 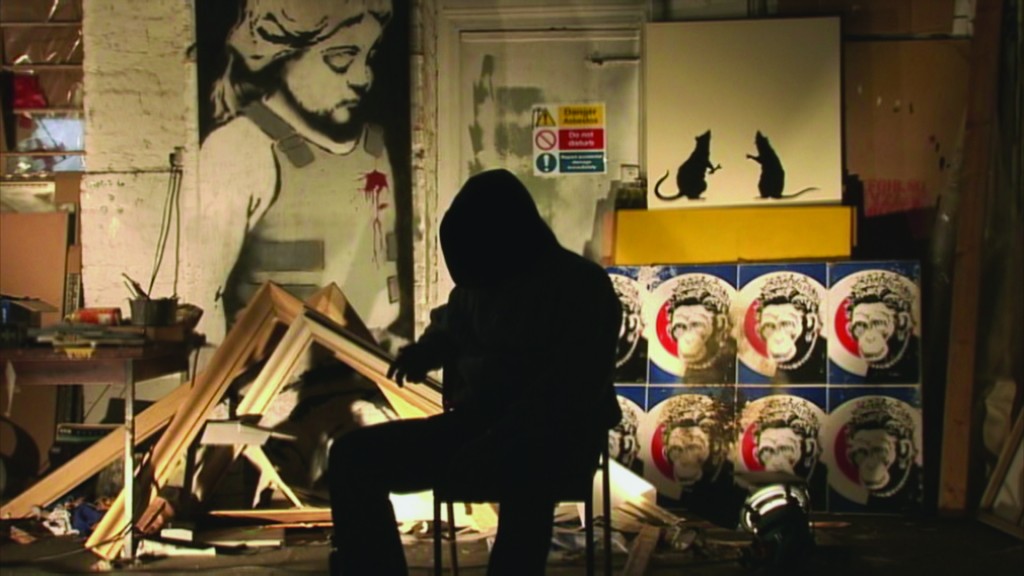 British street artist Banksy’s feature-length prank Exit Through The Gift Shop does just that, and ingeniously. The film begins as the product of French doofus Thierry Guetta, who evidently never got the memo about clinical distance in documentary filmmaking, as the first half tracks Guetta’s tireless efforts to insinuate himself into street art’s inner circle. Guetta shamelessly posits himself as one of the guys, happily joining colorful vandals such as Space Invader and Shepard Fairey on their mischievous tagging outings. All of this footage was shot by Guetta himself, who’s shown to chronically videotape every moment of his waking life, filling plastic tubs with crudely labeled tapes.

Guetta’s dream is to get footage of the notoriously reclusive Banksy, which he does. But halfway through, the film does a 180 and Banksy begins pulling the strings with Guetta as the film’s subject. Exit Through The Gift Shop contains multitudes — it’s an anthropological snapshot of an engrossing cultural movement; a razor-sharp lampooning of art-world pretension; a bifurcated character study of two odd little men; but perhaps most curiously, an interrogation of the act of documentary filmmaking.

While reputable documentarians wring their hands over their film’s authoritative purity, smart-alecks are dumping the question in the trash and rolling around in the mud, right alongside their subjects. Greaves, Banksy and countless others understand that it’s of no use to hastily hiss that classic instruction, “Just pretend we’re not here.” A documentary still falls victim to the million tiny breaks from reality intrinsically linked to the film form. It’s awful decent of Steve James to confess his affinity for Roger Ebert in Life Itself, but honestly, it’s a little redundant. The man’s respect and admiration for the larger-than-life critic are made crystal clear from the first frame. 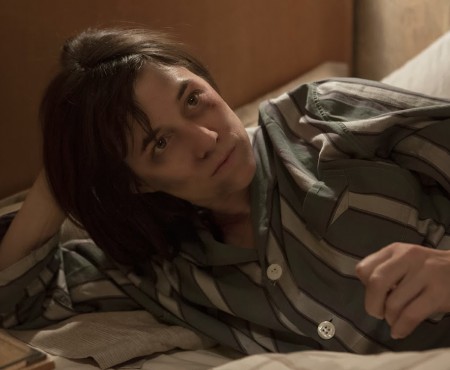 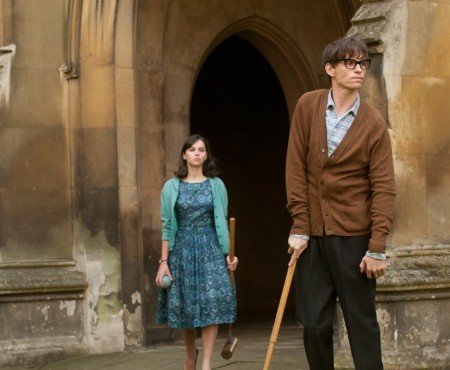 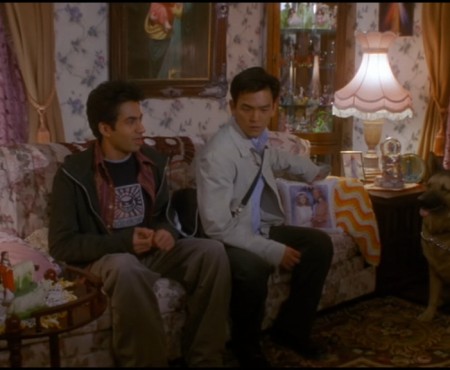