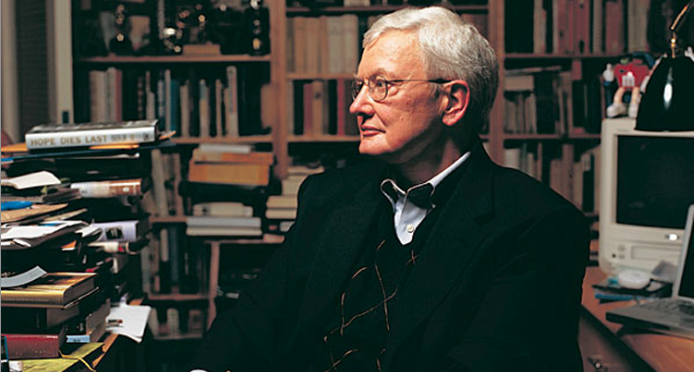 Every week With A Little Help From Our Friends dedicates time highlighting the best pieces of writing on film and television published around the Internet.

After 8-years of making us cry through uproarious comedy, Bill Hader is finally leaving the cast of SNL.

Good things come to those who wait, or at least that’s how the old adage goes. Calum Marsh applies that concept to the recent release of Baz Luhmann’s The Great Gatsby.

Richard Brody, perhaps the most perceptive voice in film criticism today, writes about The Great Gatsby.

Moving forward it not alway easy, though it would appear it is always necessary. Chaz Ebert opines about Roger and the future of RogerEbert.com.

Roger Ebert Presents: this great video essay on race and the movies by Kartina Richardson.

Movie Mezzanine was proud to publish a positive review of Peeples — apparently so was the A.V. Club.

The Fruitvale Station (which was originally called Fruitvale at this year’s Sundance film festival) is inspired by a tragic true story just about everyone knows by now. This Slate piece has the whole project covered.

While he finds a new Internet home to publish his musings on cinema, 1uench your desire to read the work of Scott Tobias by following his Letterboxd account.

Lastly, with the Cannes film festival underway, it’s worth keeping a look out for coverage. William Goss (MSN Movies), Matt Patches (Hollywood.com), and our very own Michal Oleszczyk (RogerEbert.com) will be in France writing away. 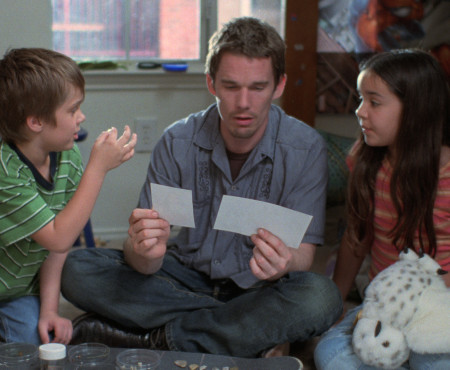 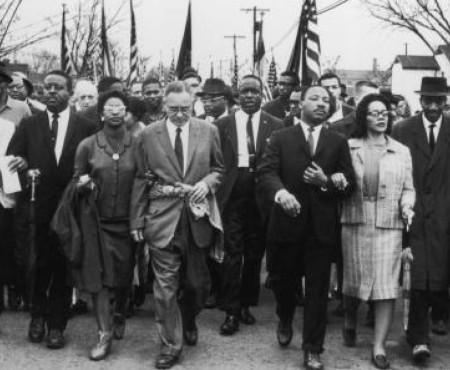