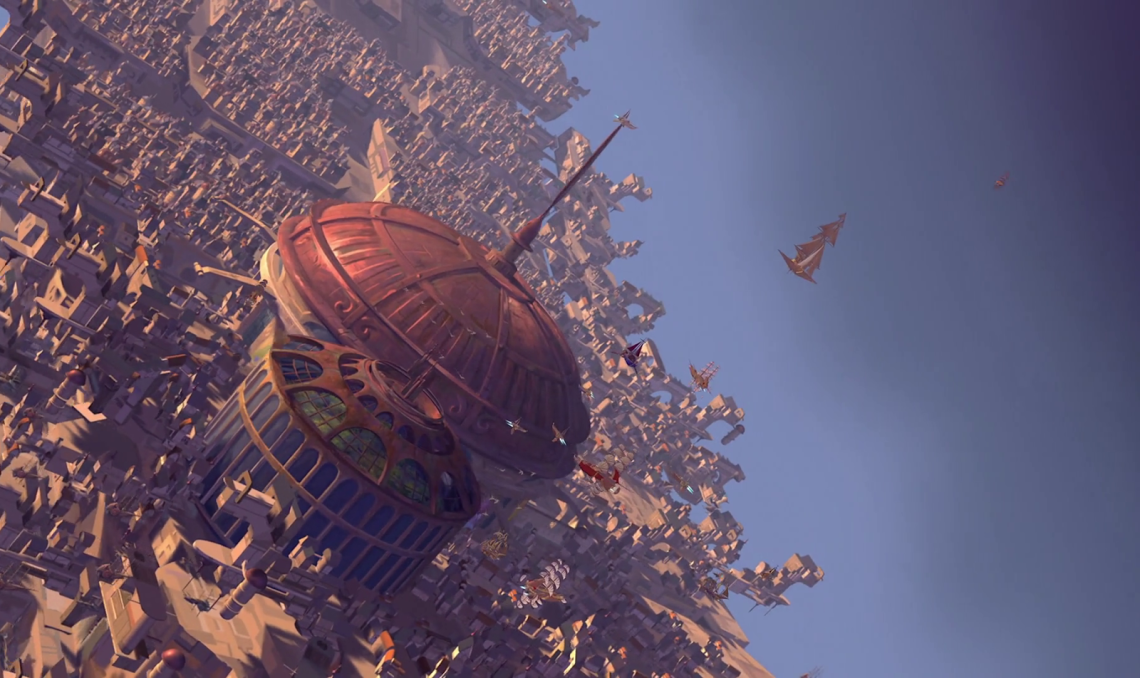 Avast, buckoes! It’s time for Mousterpiece Cinema to start plundering some booty on this week’s episode, but we’re not going to be traveling for some island in the middle of the sea. Instead, we’re heading for outer…space! (No more Inside Llewyn Davis references, sorry.) Josh and Gabe are traveling straight to Treasure Planet this week, discussing the 2002 effort from John Musker and Ron Clements, the same men who directed Aladdin and The Little Mermaid. But they also directed this film, arguably the biggest flop in Walt Disney Animation Studios history. What happened? Was this film worthy of such an unfortunate plight? Is it better than people might assume? And, in the words of The Goo Goo Dolls’ John Rzeznik, “can you help me be a man?” CAN YOU? First step: listen to the new episode!