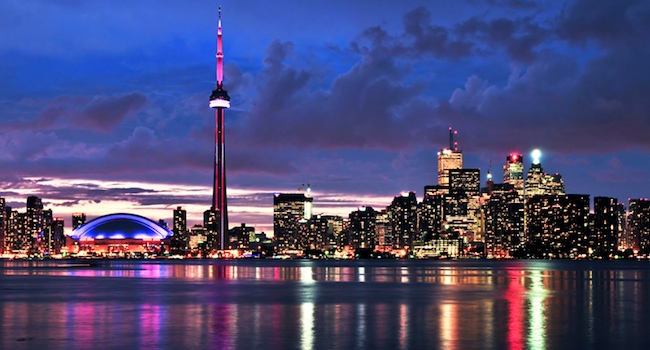 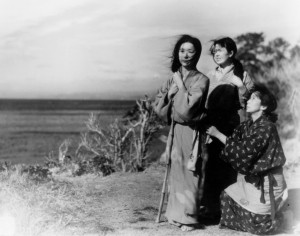 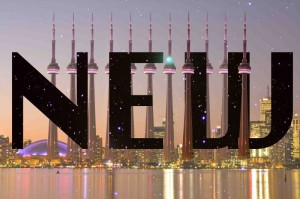 Tomorrow is the last day to submit a video or film work to Pleasure Dome for New Toronto Works, an annual showcase of local experimental talent. Submissions require a CV and a one-page synopsis. More criteria details and application is available on their website. (Deadline Friday Feb 22) 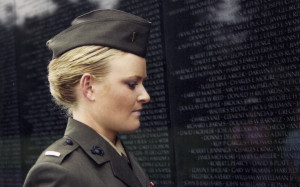 This brutally shocking documentary has garnered so much critical praise it currently sits at 100% on Rotten Tomatoes. The Invisible War is about the endemic of rape in the US military, and follows the stories of a few young women as they fight for justice against a deeply embedded systemic phenomenon. (Saturday Feb 23 at 4pm, Sunday Feb 24 at 3:30pm) 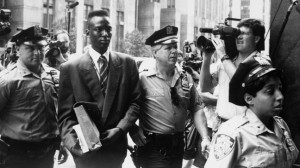 Directed by Ken Burns, The Central Park Five is also a documentary about rape: the true story of five young black men who were sentenced to prison for a crime they did not commit. The film reveals the lives crushed by a broken criminal justice system, at times bearing such painful revelation and poignancy it becomes difficult to watch. (Monday Feb 25 and Wednesday Feb 27 at 9:15pm) 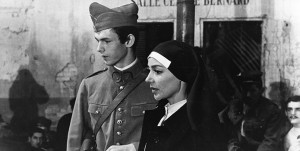 With a script co-written by Jean Cocteau based on his eponymous novel, this overlooked French cinema classic—starring Emmanuelle Riva—concerns the experience of one young troubled poet, whose inability to differentiate between fantasy and reality is challenged by the brutality of World War I. Directed by Georges Franju (Eyes Without A Face, Blood of the Beasts), this rare screening should not be missed. (Saturday Feb 23 7pm)