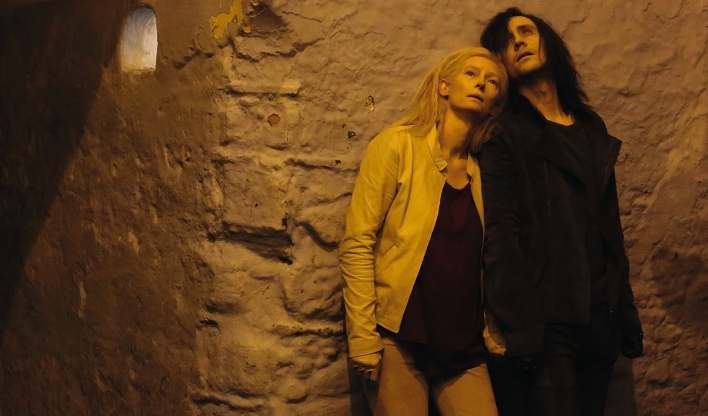 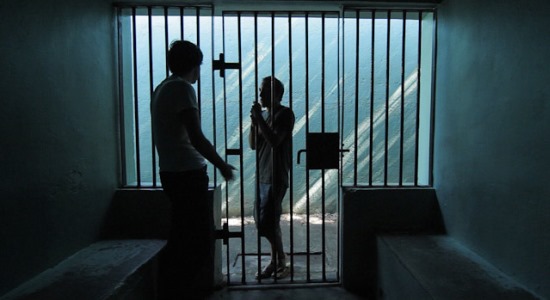 Though everyone made it past the end of the Mayan calendar unscathed, La Última Película suggests a kind of apocalypse did occur largely unnoticed. In 2012, film stock ceased being produced, and with it a means of capturing life as we understand it. Alex Ross Perry plays an on-screen director who heads to Mayan lands to shoot a movie worthy of the end of film. Self-reflexivity soon sets in, pillow shots broken up by the directors shooting multiple takes of Perry and Gabino Rodriguez (as Perry’s guide) and adjusting their technical gear to show the physical work of filmmaking. It also exposes the limitations of cinema that come with its dominance by bourgeois white men: Perry’s hipster director scoffs at American hippies coming to Mayan ruins to appropriate culture even as he insists upon filming the trash in the backyards of Mayan descendants (a new kind of ruins).

Often riotously funny, the film also attains an evocative beauty in shots like one in which Perry spools a loose reel against a dark red sky that has made the outside world a private darkroom. The image combines elements of apocalyptic horror, elegiac wistfulness for an obsolete form of processing, and joy in how much of the world that cinema can and must encompass. 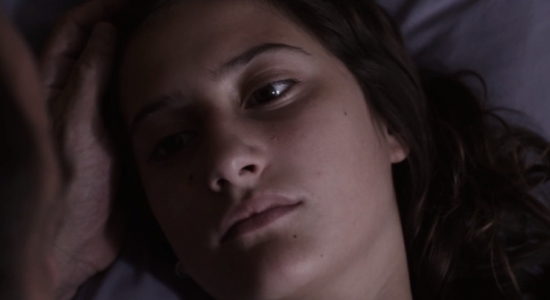 Kent Jones likened Michel Subor’s character in Bastards to Dominique Strauss-Kahn, a comparison that provides a useful prism through which to view what may well be the darkest entry (both aesthetically and tonally) in Claire Denis’ moody filmography. Unchecked masculine-capitalist power corrupts her sensual, impressionistic style, resulting in harsh cuts, inky cinematography and figures frozen in impotent fury at a man who embodies an unstoppable system. Denis’ elliptical, temporally displaced style manages to leave the worst revelations until the end, but its disconnected images of suffering and helplessness create a fear that overwhelms any narrative movement. Even Tindersticks, who have never provided altogether upbeat music for Denis, tread into new territory, bypassing their baroque atmosphere for dim pulses not unlike the music of John Carpenter. 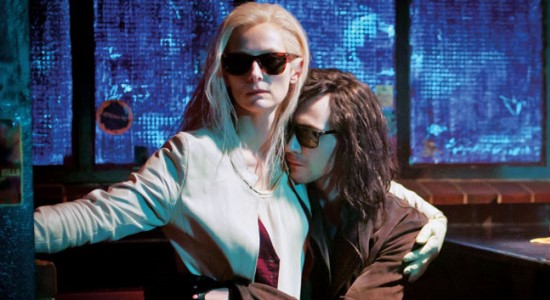 Jim Jarmusch’s long-delayed Only Lovers Left Alive shares more with another long-gestating vampire project, Amy Heckerling’s Vamps. Both frame the immortality of vampires around the possibility of experiencing all of pop culture, and as Jarmusch’s film rattles off the various artists Adam (Tom Hiddleston) and Eve (Tilda Swinton) knew and loved, it becomes clear that the former’s suicidal angst stems from a frustration that the culture no longer lives up to his standards. Colored in a steel pastel and drifting around the ruins of Detroit, this is nevertheless Jarmusch’s most upbeat and tender film since Down By Law, another film that incorporates shots of the decline of great American hubs of creativity and identity. Vampire films tend to favor the seductive, libertine view of their subject monsters, but Jarmusch makes something erotic out of a deep monogamous commitment, a love that easily covers vast distances as it has already endured the test of time.