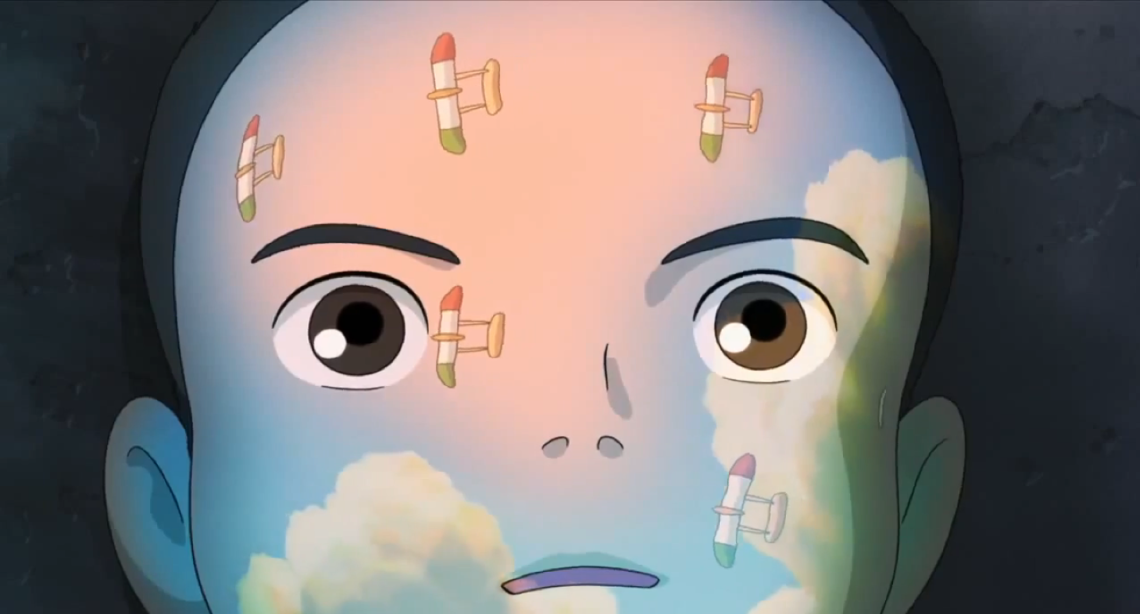 This is what’s called serendipitous timing, folks. If you’re downloading this episode the day it drops on iTunes, then we’re just one day away from the Academy Awards, and the film we’re talking about on the new episode of Mousterpiece Cinema may very well walk away with an Oscar this year. No, we’re not going over Frozen again; instead, it’s time to discuss Hayao Miyazaki’s newest, and possibly final, film, The Wind Rises. Gabe and Josh are joined by Film School Rejects‘ Rob Hunter to debate Miyazaki’s fictionalized biopic of Japanese airplane designer Jiro Horikoshi. Did Miyazaki need to be more strident in his criticism of the man who helped Japanese fighters fly in World War II? Is this film more than just a bunch of beautiful animation, or hollow aside from the visuals? And is the English-language dub going to be worth watching aside from hearing Werner Herzog as an animated character? Find out on the new episode!