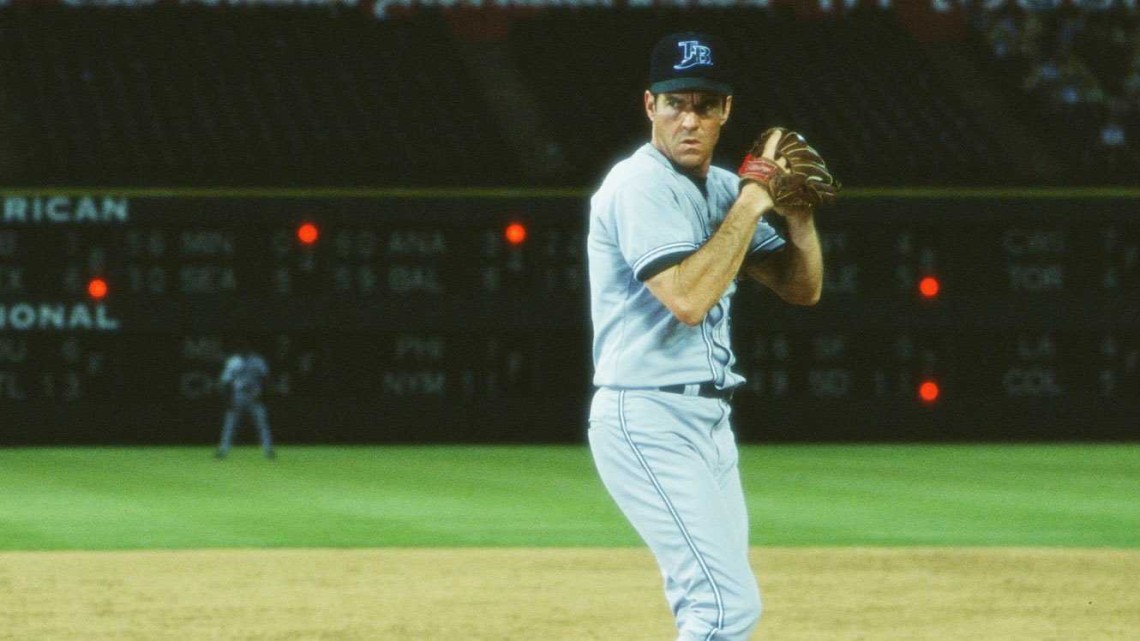 The crack of the bat, the smell of freshly mown grass, the sound of an umpire calling a strike on a pitch that is so far outside, how could that be a strike, you bum? HOW? Oh, sorry, just got into the heat of the moment, because it’s the tail end of a very good baseball season for Josh and Gabe’s teams of choice. (At least, for now.) So what better way to start off a new September on Mousterpiece Cinema than by talking about a Disney baseball movie? Yes, it’s time to talk about the 2002 based-on-a-true-story sports film The Rookie. (No, not the one starring Charlie Sheen.) With Dennis Quaid at the helm, as a high school teacher whose long-dormant throwing power as a pitcher turns out to get him a tryout with an MLB team, The Rookie has at least one foot in the right direction, but does it avoid the pitfalls of the sports drama? Does Rachel Griffiths get more to do than just be the henpecking wife? And will the Mets win the game that happened during this recording? Find out now!