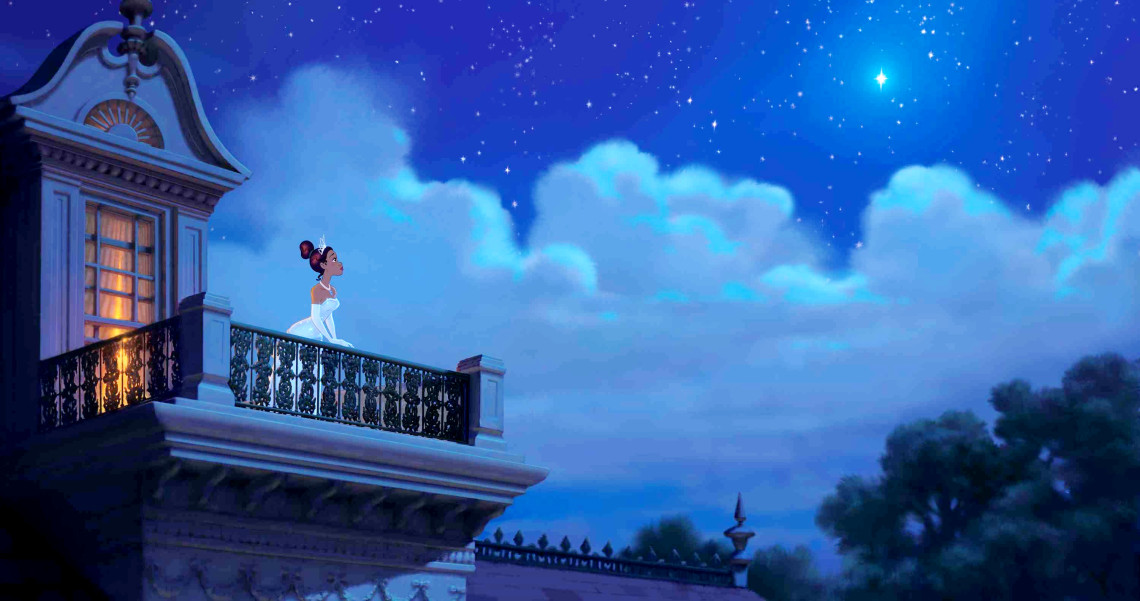 Mousterpiece Cinema, Episode 183: “The Princess and the Frog”

Ladies and gentlemen, we are almost there! Actually, for longtime listeners, scratch that, we ARE there–we’re finally able to talk about the 2009 film The Princess and the Frog on today’s episode of Mousterpiece Cinema. If you’re new to the show, you might not know, but Josh has long hinted at being a big fan of this hand-drawn animated story of a young African-American woman who kisses a frog only to turn into one herself in 1920s-era New Orleans. After all that build-up, he’s able to go on and on about how much he loves this film; he loves it so much, he sings once again! (Not a song from this movie. Not a song from any Disney movie, actually.) Is Gabe on board the love train this week? Or does Josh have to invoke the infamous disapproving-dog meme to respond to his co-host? And will Gabe impersonate Tom Waits, for once and for all? Find out now!