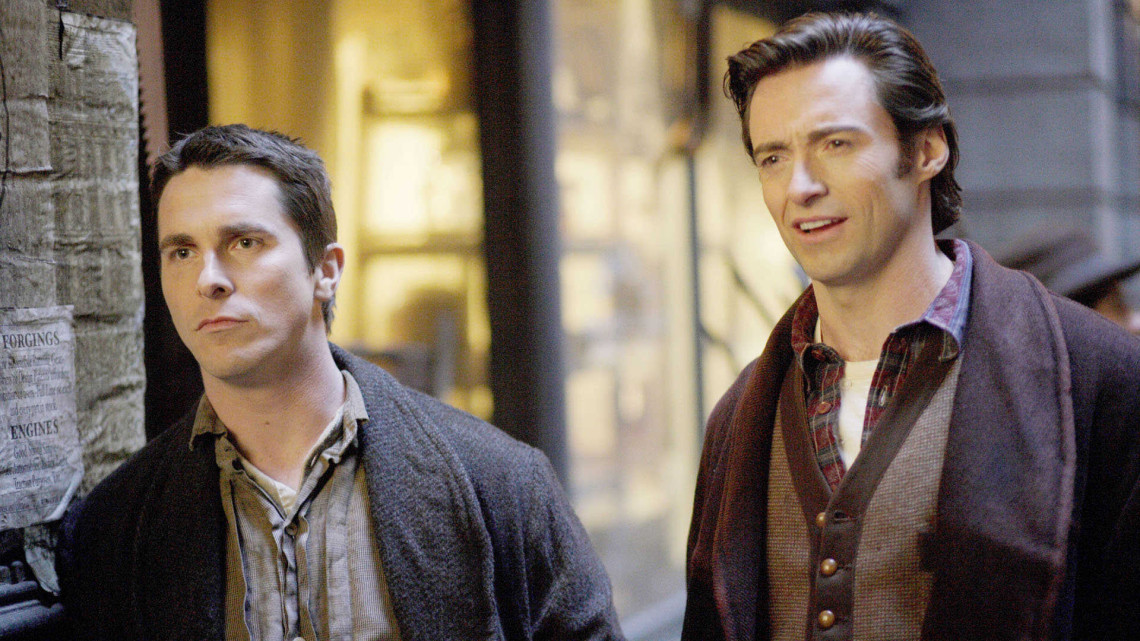 Are you listening closely? You should really be listening closely to this week’s Mousterpiece Cinema, because in this episode of the podcast, Gabe and Josh reveal that there are three parts to any true podcast. The first part is the introduction, wherein they welcome you to the show and lure you into their trap. The second part is the discussion, wherein they invite a guest to the proceedings to debate the merits of a movie from the Walt Disney Company. This is where you pretend that you’re trying to figure out their game. But you really aren’t. And then there’s the third part: The Prestige. Specifically, Christopher Nolan’s 2006 film about rival magicians, starring Hugh Jackman and Christian “Gooooooooood for you!” Bale, as well as Scarlett Johansson and Michael Caine. Gabe and Josh are joined this week by friend of the show Tim Grierson, film critic and author of the new book “Martin Scorsese in 10 Scenes.” Is The Prestige Christopher Nolan’s best film? Has Hugh Jackman ever been better? Hell, has he even been in anything aside from superhero movies lately? (Pan doesn’t count, it’s not a real movie.) And does Josh impersonate Michael Caine? Only one way to know for sure: check out the new show!