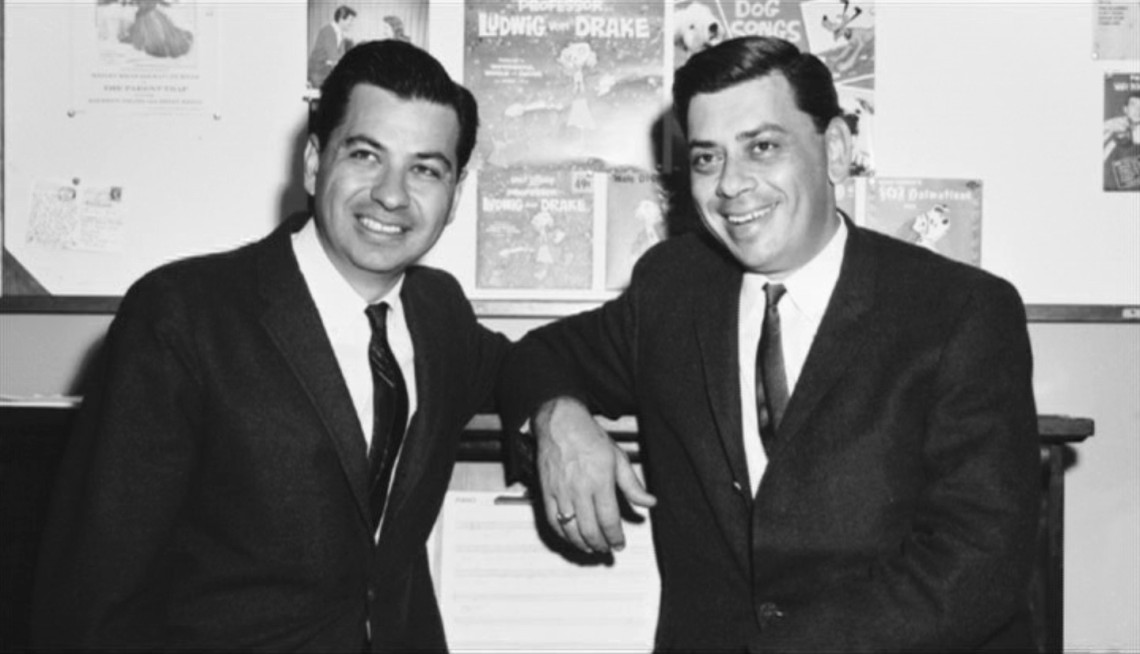 Note. This was originally posted at Sound on Sight.

It’s a big week here on Mousterpiece Cinema, as Gabe and Josh take a look back at the shared and separate lives of Richard and Robert Sherman, the two men responsible for some of the most memorable pieces of music in the Walt Disney Company. If you’ve ever had “It’s a Small World” stuck in your head (and you probably do now; sorry for that), you can thank the Shermans. If you love the music in Mary Poppins, that the Shermans, too. But you may not know that the two men had a fractious and contentious relationship as brothers from almost the very beginning. Gabe and Josh tackle their lives and the documentary, but leave with a song in their heart. And speaking of leaving, you’ll want to stick around to the end of the episode to hear about where Mousterpiece Cinema is headed starting in June. Listen and find out!