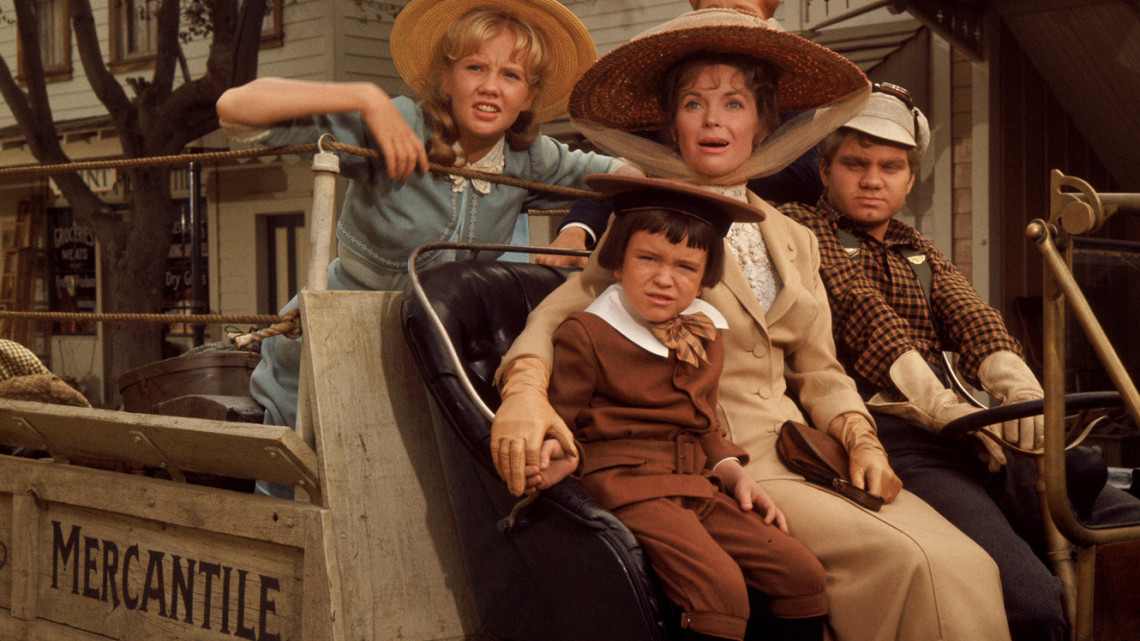 The latest from Mousterpiece Cinema.

It’s the end of 2015, friends, and to stave off the cold weather (as well as a cold that has besieged Josh’s sinuses), Josh and Gabe want to flip the old Christmas-in-July concept and talk about summer in December. Specifically, they’re talking about the 1963 Disney musical Summer Magic on this episode of Mousterpiece Cinema. You know Summer Magic, right? The one with songs from Richard and Robert Sherman? Songs like, uh, “Femininity”? (Bad news: the song is as bad as you might think based on its title.) Did Josh and Gabe enjoy another Hayley Mills-led live-action film from the 1960s, or is this not a Pollyanna-esque situation? And what does “The Music Man” have to do with this? (It does figure into the show.) Find out now!