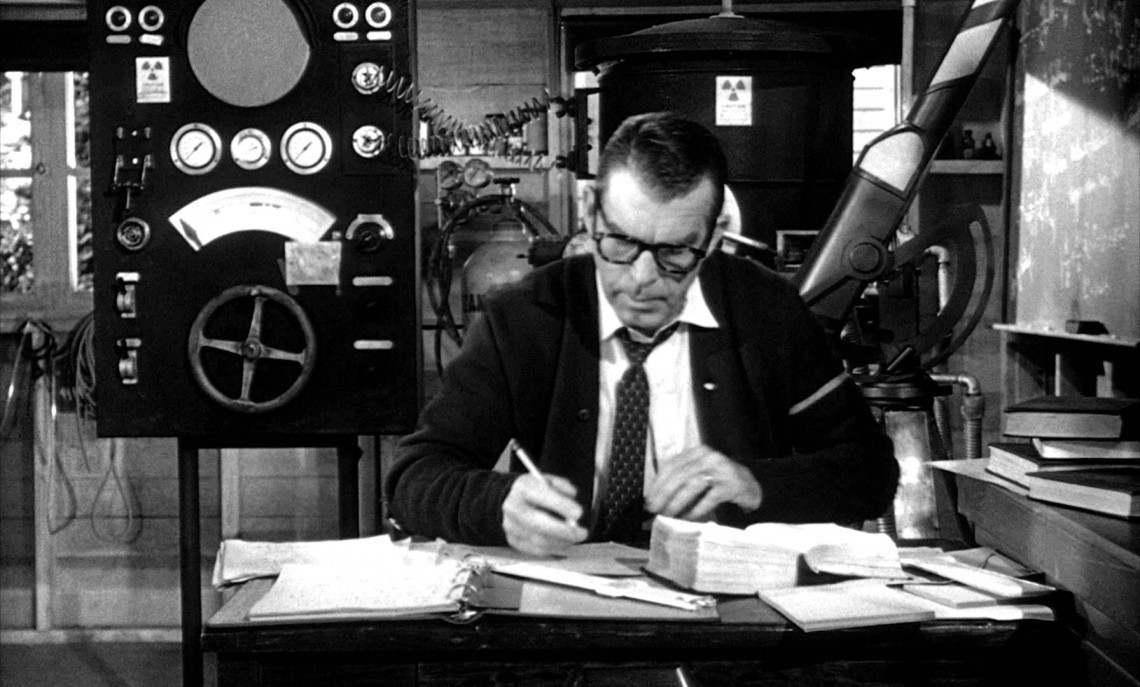 It’s time for a first on Mousterpiece Cinema, as Josh and Gabe discuss the first-ever live-action sequel in the Disney canon of films, Son of Flubber, the presumably anticipated sequel to The Absent-Minded Professor. Josh wasn’t keen on the first film, but Gabe was, so the question is: did this sequel satisfy or was it a letdown like most sequels are? We won’t answer the question here, but consider this much (and consider it a warning for families): it took Gabe only a few minutes to start using profanity in discussing Son of Flubber. Yes, that’s right, it’s an Earmuffs Special this week! (All thanks to Gabe. Send him your hate mail.) Also, stick around to the end to hear Gabe commit to appearing on another sequel-centric episode later this year. You may be shocked by which movie he’s willing to pay to see!