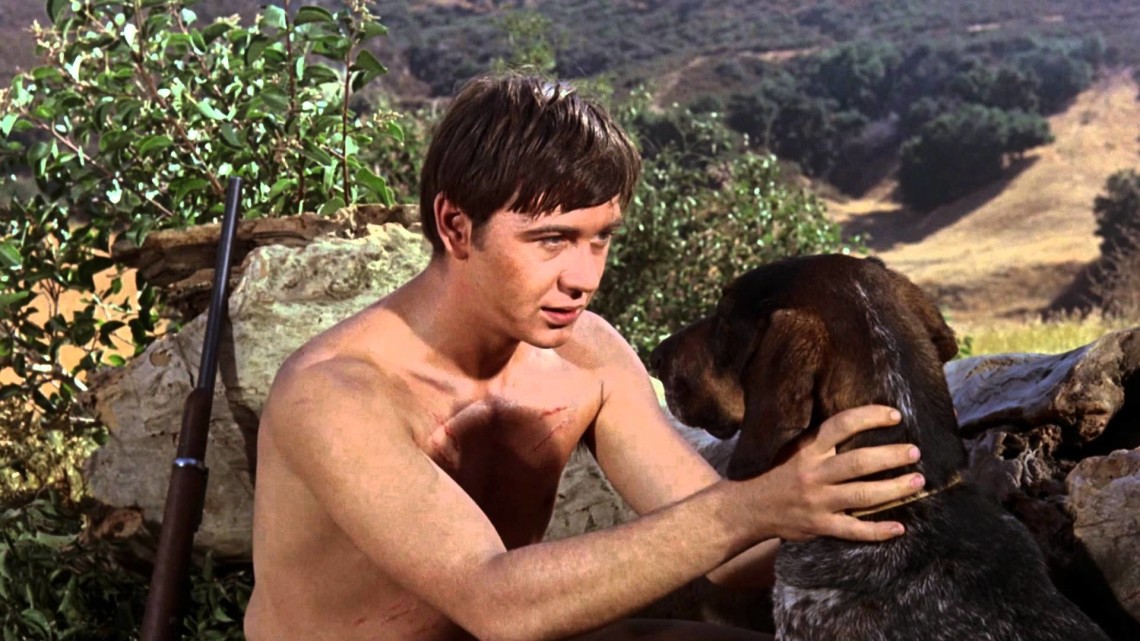 Josh and Gabe talk about the sequel to "Old Yeller" on this week's podcast.

Bust out the Kleenex once more, everyone, because it’s time to prepare yourselves for a big ol’ bawl-a-thon. That has to be the case, right? See, this week’s Mousterpiece Cinema is all about the 1963 sequel to one of Disney’s most famously tragic live-action films, Old Yeller. What’s that? You didn’t know there was a sequel to Old Yeller, called Savage Sam? Hmm, that’s odd. You’d think a sequel to such a beloved and iconic film would be more commonly remembered and recognized. Well, maybe it’s because, as Gabe and Josh discover this week, Savage Sam is not only outrageously racist, but legitimately one of the worst films they’ve ever seen for the podcast. We ain’t lyin’, folks: as much fun as it was to take this one down a peg, there’s little doubt that the film of the week is…ahem…a real dog. (Get ready for more dad jokes.) Either way, you should check the show out now!