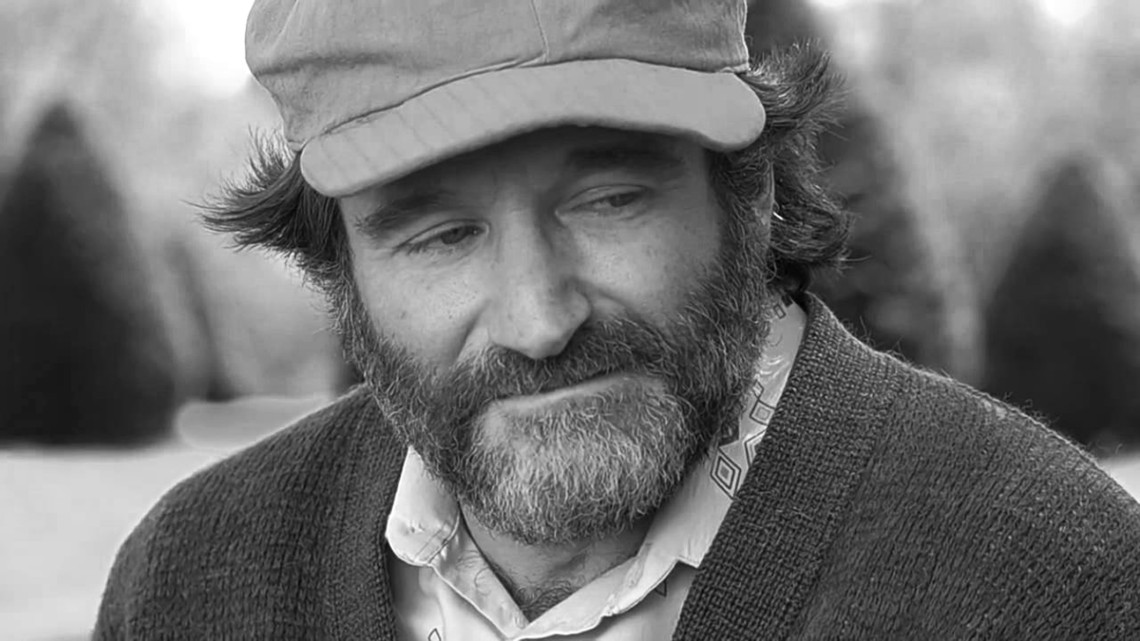 It has nearly been a week since Robin Williams has passed away, and countless tributes (very much deserved) have poured forth since. Many have remembered him for his comedic genius, his acting prowess and his selfless generosity. But as I’ve looked back these past several days, watching his most memorable films, what I’ll remember most is how he served over the years as a joyous force of liberation.

Think about it. He has freed men from the sadness of conflict (Good Morning, Vietnam), a soulmate from the despair of hell (What Dreams May Come), a self-centred disc jockey from his conceit (The Fisher King), and a patient from his mental prison (Awakenings). His characters free themselves from stylistic conventions and physical limitations (Aladdin), have helped others overcome their prejudices (The Birdcage) and have been known to guide children both young (Hook) and old (Dead Poets Society, Good Will Hunting). And yes, he has been known to play those who liberate themselves (Moscow on the Hudson).

It’s no wonder that his loss is felt so deeply. His appeal lay not only his ability to make us laugh, but in making us hope. And it was a hope not bourne out of naivety or righteousness, but an unfettered joy. Have you ever heard Robin Williams laugh out loud, in that fluttering, high-pitched guffaw of his? It is unmistakable and enviable.

For all the laughter he elicited from audiences everywhere, it is his that makes him irreplaceable. 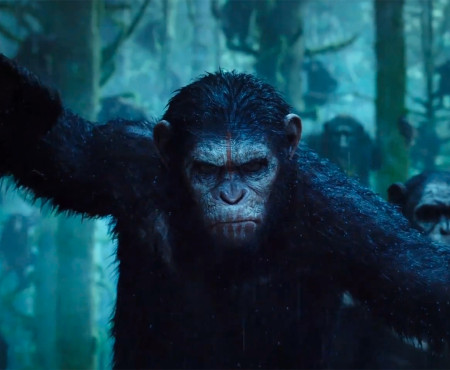