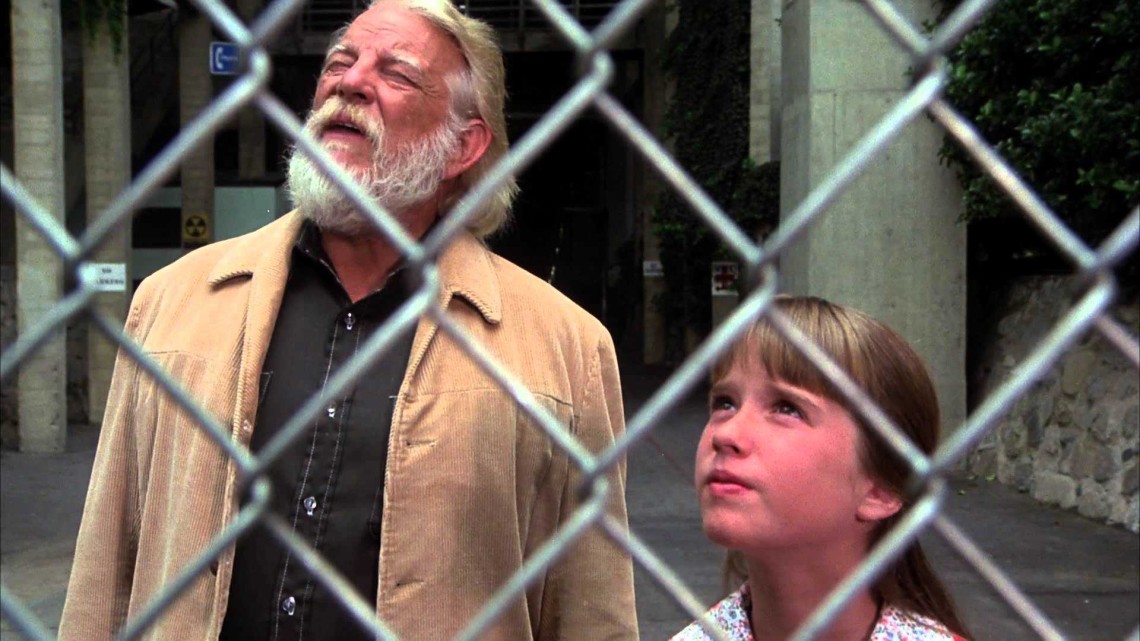 It’s almost Halloween, and so Josh and Gabe are embracing the spooky spirit of the season by facing something truly scary on Mousterpiece Cinema: a sequel. Only weeks after they watched the 1975 live-action adventure Escape to Witch Mountain, your intrepid hosts are heading back. Or…returning from. Yes, that sounds better, because this week’s movie is Return From Witch Mountain, with Tony and Tia going head-to-head, courtesy of the new film’s baddies, Bette Davis and Christopher Lee. Could a movie with these iconic figures as the villains be bad? The answer is a big, fat, resounding “Yuuuuuuuuuup,” sadly. But there’s still plenty of time for Josh and Gabe to debate the important topics, such as who’s going to win the World Series, and more importantly…which mountain? Which…which one? Which mountain? (Yes, get ready for puns.) Check out the new episode now!