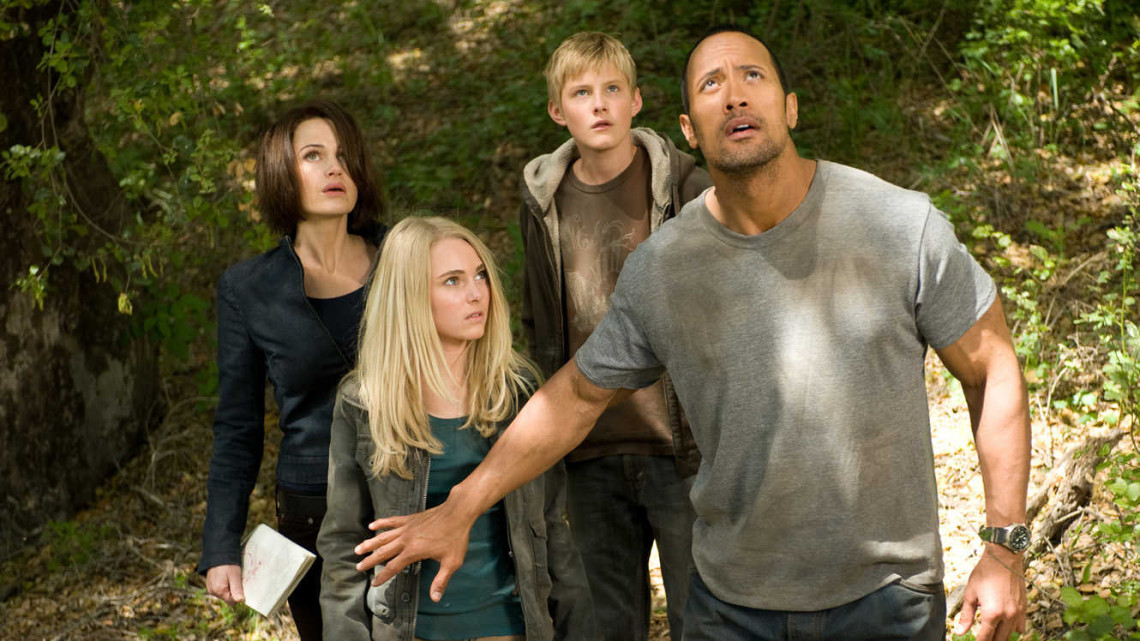 Friends, we’ve got no time for preamble on this week’s episode of Mousterpiece Cinema. We’re off to the races, heading to…which mountain? Which one? Which–we have to figure that mystery out soon, because Josh and Gabe are talking about the last film in the infamous Witch Mountain franchise, the 2009 remake Race to Witch Mountain. Once more, they’re joined by IGN TV editor Eric Goldman to talk about the important questions, such as…seriously, which mountain? OK, aside from that, there’s time to debate the presence of a smaller-than-expected version of The Rock, a depiction of convention culture that’s not terribly friendly, and the random appearance of Garry Marshall. (Please, call him Mr. Marshall!) If you’re ready for a race, then check this episode out!