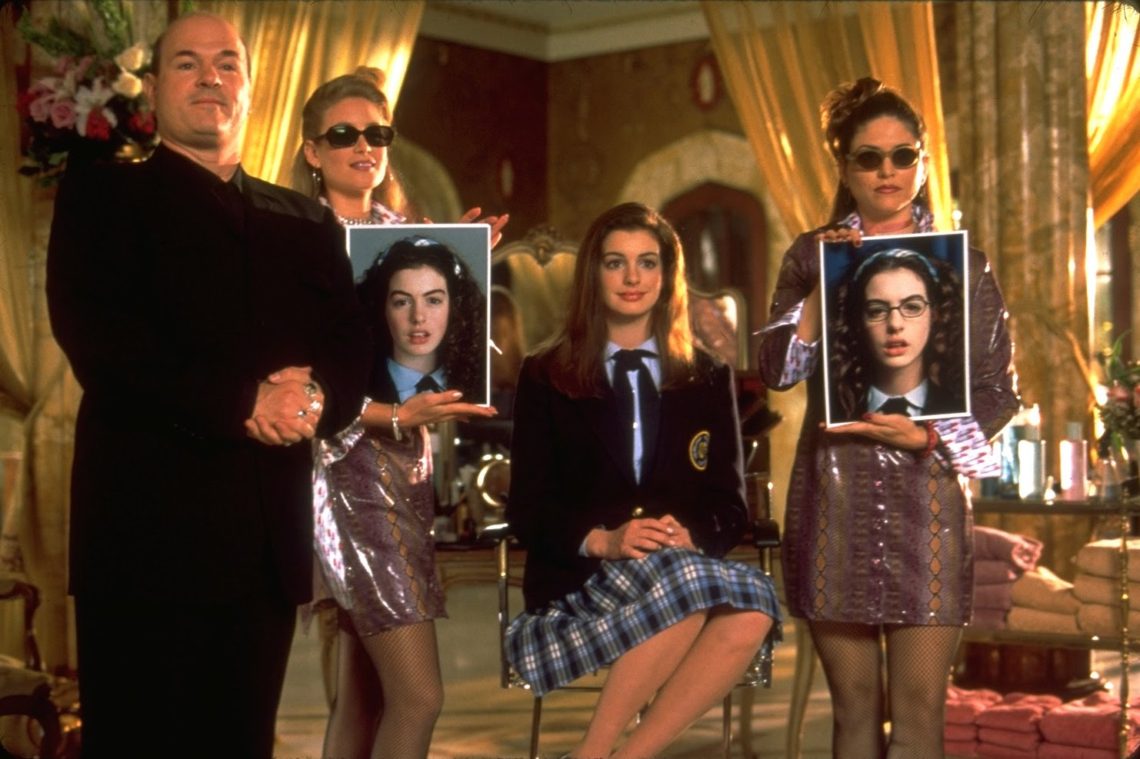 Josh and his new co-host Scott Renshaw are joined by Max Weiss to talk about Garry Marshall's "The Princess Diaries" on this episode of Mousterpiece Cinema.

Happy New Year, friends! As we step into 2017, it’s time for Mousterpiece Cinema (and Josh) to welcome its first new co-host in a long time, Scott Renshaw of Salt Lake City Weekly. This week on the show, Josh and Scott talk about the 2001 comedy from director Garry Marshall, The Princess Diaries. These days, The Princess Diaries, all about a dorky teenager who is shocked to discover that she’s the heir of a European throne, is best known as the film that introduced Anne Hathaway to the world. Plus, Julie Andrews in a non-cringeworthy late-era performance! But is this lighthearted comedy funny enough? Is it too long, or not long enough? Josh and Scott are joined by Max Weiss of Baltimore Magazine to debate the film’s qualities, as well as that true head-scratcher: why do people hate Anne Hathaway now? Only one way to find out the answer: listen to the show!