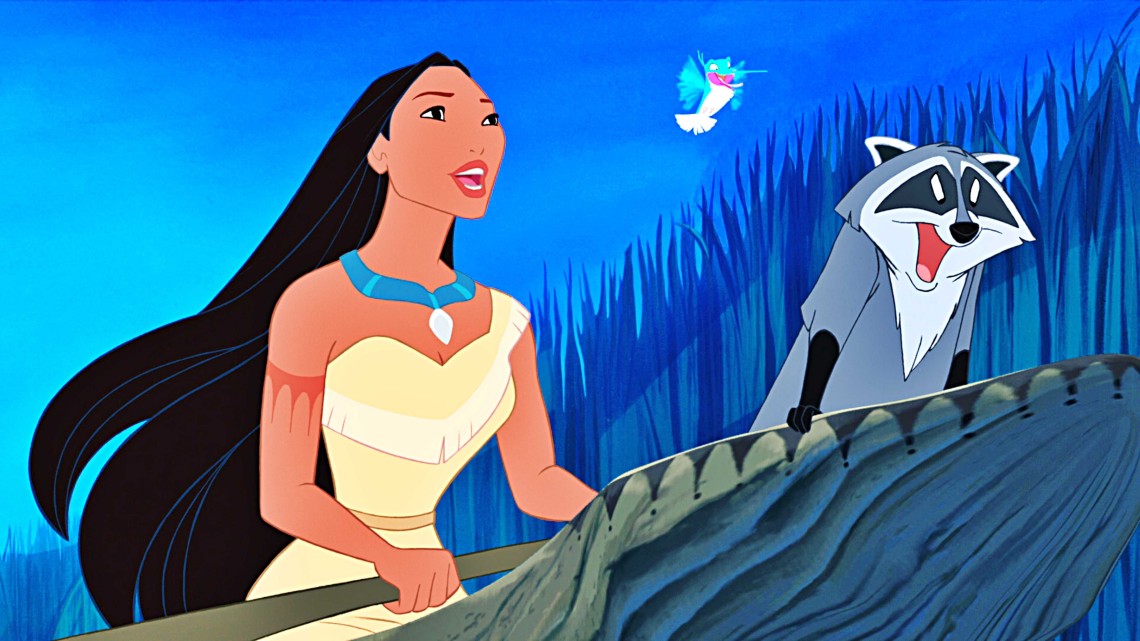 Friends, if you take a look just around the riverbend, it’s possible that you’ll be able to discover a brand-new episode of Mousterpiece Cinema. This week, Josh and Gabe are taking another trip back to the historical period when English settlers “discovered” the New World that would become the United States of America. Last month, they discussed Squanto: A Warrior’s Tale, but now, they’re looking back at one of the more controversial Disney Renaissance films: Pocahontas. And they’re joined by Buzzfeed‘s Louis Peitzman to debate the serious issues: is this film racist? Should Disney ever have made an animated version of the Pocahontas myth? Is the new Broadway show “Hamilton” any good? OK, only two of those are serious issues (unless you love “Hamilton,” probably), but they’re all up for discussion on this week’s show. Check it out now!