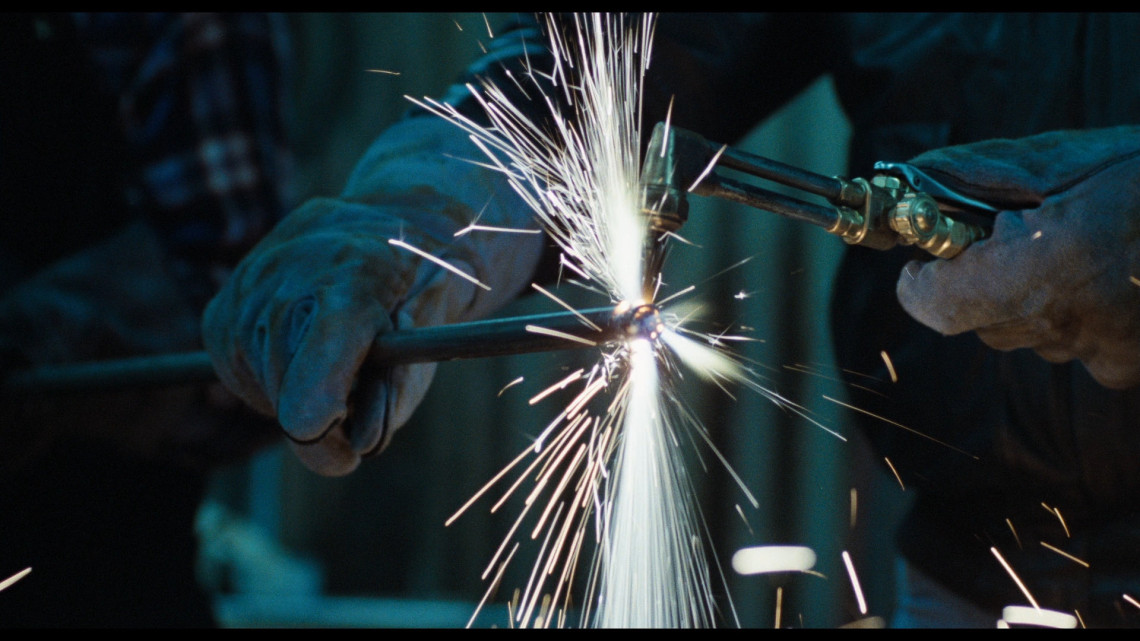 For your reading enjoyment, enjoy a special Michael Mann edition of Opening Acts!

As in his Last of the Mohicans, Mr. Mann (who wrote this screenplay) often turns dialogue into nothing more than a necessary evil. The main event here is the show of visual pyrotechnics, demonstrated dazzlingly during several superbly choreographed crime scenes.

What makes Heat great isn’t the reality of it, but how Mann handled the material to express the loneliness of cops and criminals through their personal lives (or the lack of). Any man or woman dedicated to their job can and most probably will relate to this theme. Mann essentially brings that to life by bringing the best out of his working crew.

The Study of Mann by F.X. Feeney. Feeney briefly summarizes Mann’s rise to cinema and provides an interview with the director.

Discovering Stanley Kubrick’s Dr. Strangelove at a local theater later that same year closed the deal. He entered the London Film School in 1965, then crossed to Paris as a film correspondent for NBC television to cover the May 1968 student uprisings.

For more than twenty years, Michael Mann has been making films that are obsessed with the common bond between men and the notion of professionalism between them.

Michael Mann by Anna Dzenis. Anna provides a brief biography of the director.

He then used this power and notoriety to do two things. The first was to make more exceptional television. The second was to continue pursuing his passion for the cinema – to make highly individual films of his own.

Mann Video of the Day: