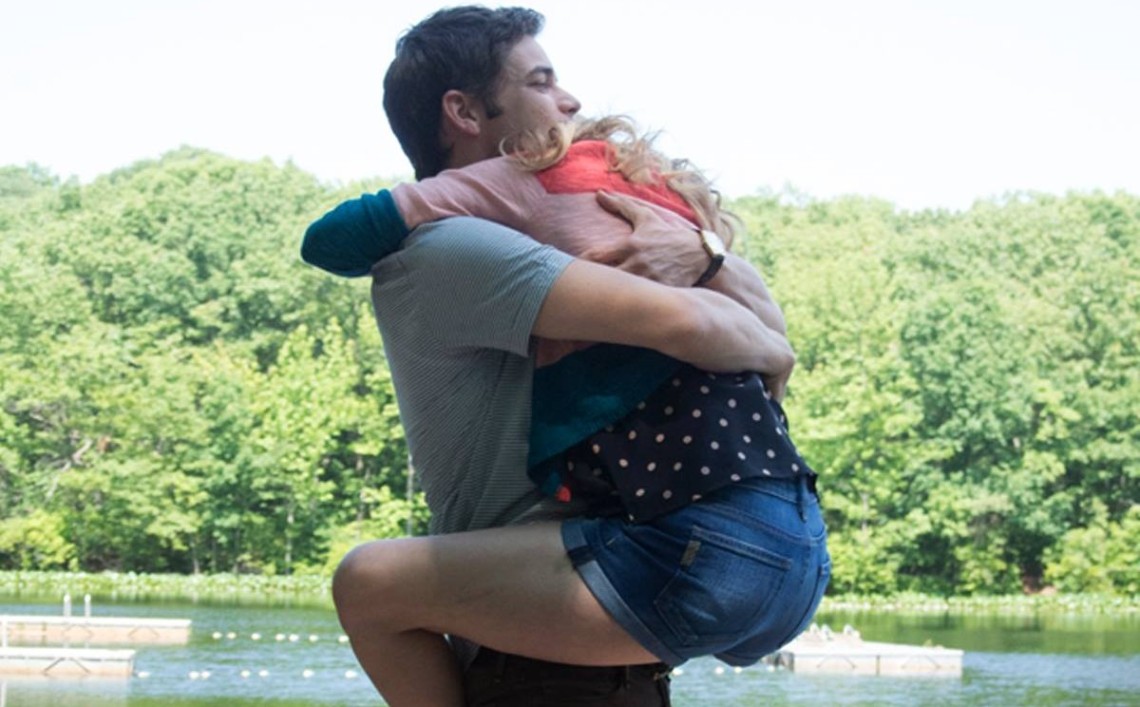 Every other day, Opening Acts highlights the best pieces of writing on film, television, and literature published around the Internet. Please share if you like what you see.

1. Boyhood: We Were Selfish, Heartless Kids And We Never Even Knew It, by Tom Bond. Bond explores thoughts on the Best Picture Oscar favourite from the perspective of those who grew up through the same era as Mason.

“For people like me, just beginning to make their way in the adult world, Boyhood represents perhaps the first real taste of cinematic nostalgia… this was your youth, now it’s gone – the Gameboys and Harry Potter launch parties rushing past in seconds of screen time.”

“In the case of Knight of Cups, (Terrence) Malick might have had a little too much creative control. But then, there’s something noble in the abandon with which these financiers believe in their auteurs and the artistic values they uphold.”

3. Can Intimacy Save The Movie Musical? by Caroline Siede. Siede writes that The Last Five Years is a film to shake up the musical genre.

“Set against that backdrop of these overly earnest megamusicals, The Last Five Years feels quietly revolutionary. In place of a love-conquers-all theme, it explores the idea that love isn’t necessarily enough to save a relationship.”

4. Is Christian Grey Our New Mr. Darcy? by Oliver Jones. Jones discusses the wrong-but-inevitable notion that Christian Grey is derived from Pride and Prejudice’s Mr Darcy.

“While it may be hard to label someone as handy with a whip as Christian Grey undemonstrative, Fifty Shades of Grey’s emotionally wounded hero can certainly call Mr. Darcy a progenitor.”

“’I just sat through a night of indoctrination and been kicked in the nuts by the social justice agenda. I’m so fucking done,’ wrote Nicholas Henderson.”

Video of the Day