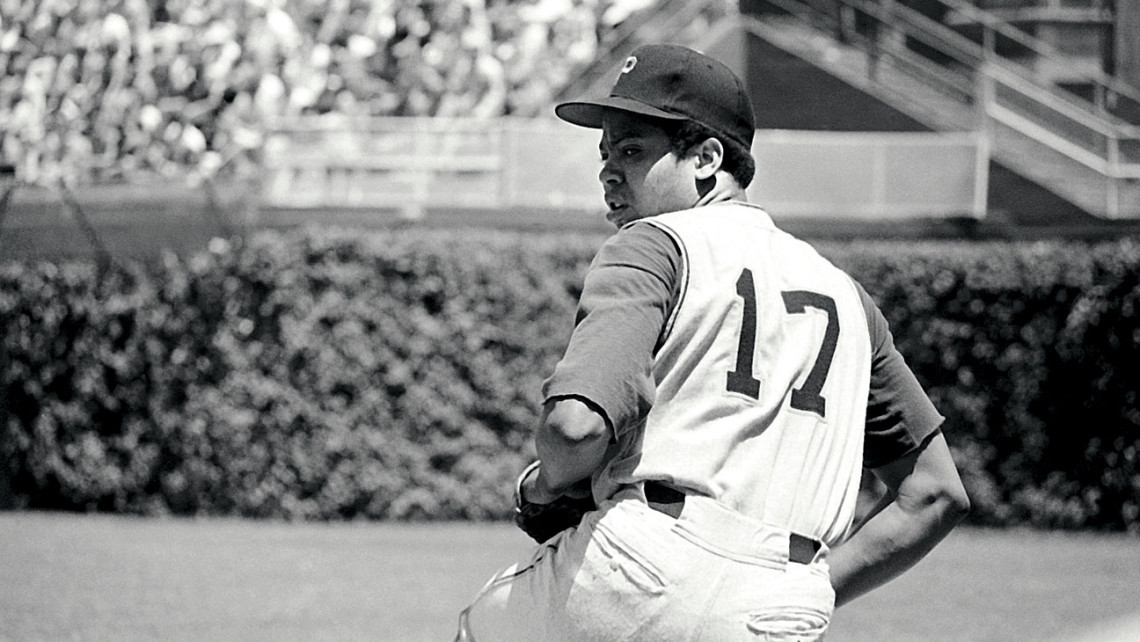 SXSW Review: “No No: A Dockumentary” is as Extraordinary and Complex as its Subject

If 13 Sins represented a film at SXSW without a single human being in it, No No: A Dockumentary would be the polar opposite. Chronicling the life of Dock Ellis, the baseball player who famously pitched a no-hitter while tripping on LSD, this is a film so vital and full of life that it almost becomes essential.

As suggested in the opening moments of the tale, a lot of people knew who Dock Ellis was, but very few truly understood who he was. This was a man so much more than his biggest claim to fame (or infamy) that it took an extraordinarily talented filmmaker to really dig into the man behind the moment. The result is a hilarious and heartbreaking portrait of a life lived on the brink, and very nearly falling over that precarious edge.

Right from the get-go, we’re given a sense that Ellis was a bull in a china shop, a man constantly living life in the grandest way imaginable, often presenting questions of his own sanity (naturally said in jest). His larger-than-life persona leads to a career in baseball filled with drugs and booze, ever threatening to derail the fame and success he’d worked so hard to achieve. This could all make for a rather paint-by-the-numbers affair, but director Jeffrey Radice and editor Sean Wainright Douglas keep the film alive in a way that makes it feel like we’re privy to the kind of personal insight that is so rarely afforded in your average biopic. It’s fortunate that this story was told in documentary form, rather than a feature film, if for no other reason than the possible dilution and distortion of the emotional and thematic truths being presented by the people in Ellis’s life.

There’s so very little we understand about addiction to this day, even with the advances in psychology and counseling that have been made. It’s all too easy to wonder why someone can’t just stop, dehumanizing him or her in the process. No No presents its subject as a complex human being first and foremost, and tackles the issue of addiction and emotional instability from a place of empathy and humanity.

Above all else, Ellis is revealed to be a man who consistently stood for what he felt was right, with a very clear sense of morality, even if his vices eventually got the better of him. Struggling against racial tensions in Civil Rights-era America while participating in the nation’s pastime, Ellis put the entirety of his focus on simply proving himself, and never letting those with hate in their hearts get the better of him. It helps that he was always ready for a fight, going so far as to playfully spar with Mohammed Ali in the clubhouse (and naturally, albeit hilariously, losing). This was not someone who ever let the outside world tell him what to do, with baseball simply giving him the proper outlet for all that unbridled energy and love for life.

The film strikes a remarkable balance between hilarious anecdotes and moments of heart-wrenching sobriety, painting a complex portrait of a soul who, after losing his best friend and mentor to tragedy, wandered the world feeling lost and devastated. The true nature of such loss only began to take hold underneath, never letting the world know that anything was truly wrong.

What we’re ultimately left with is a man who finally needed to change the course he had set for himself, and begin to take care of others. While I can’t claim to truly have known Dock Ellis in any capacity, Radice’s film left me with an unwavering impression that Ellis was not just “the guy who pitched a no-hitter on LSD”, but as deeply complex as anyone else, with and extraordinary capacity for love of his fellow man. 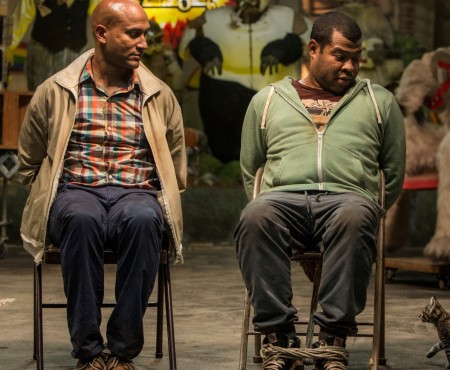 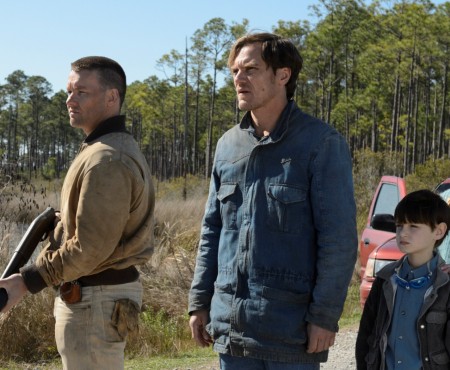 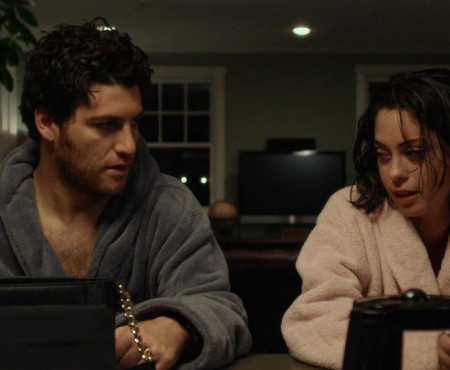