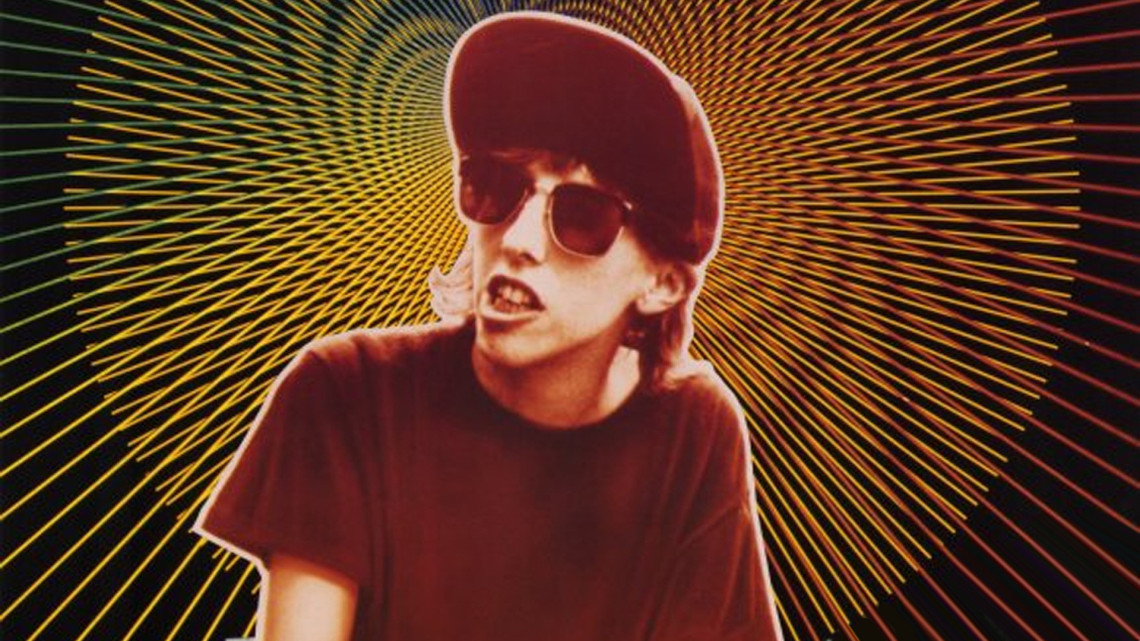 This week we’ll be taking a look at three films by Richard Linklater, in honor of his most recent film, Boyhood, hitting theatres. Those films are Slacker, Waking Life, and Bernie.

Linklater’s first feature film, Slacker, simply just follows a day in the life of bohemians and misfits living in Austin, TX, as they meander about and discuss things ranging from day to day life, to political and social marginalization, UFOs, and other strange topics. At first glance, this would appear to be an aimless exercise, and for the most part, there’s as little plot to the film as there is direction in the lives of these people, but Linklater’s control of form and style are what draws us into these moments.

Often mistaken for a filmmaker who encourages improvisation from his actors, Linklater is very much the opposite of that. It’s just that his writing and stylistic choices are so relaxed and natural that his very deliberate way of directing comes off that way. This is very much apparent in Slacker, a film that might seem like it was done on the fly, but a closer examination of the direction and writing reveal a much more layered and nuanced piece of precise filmmaking. It’s also just a blast to watch unfold. 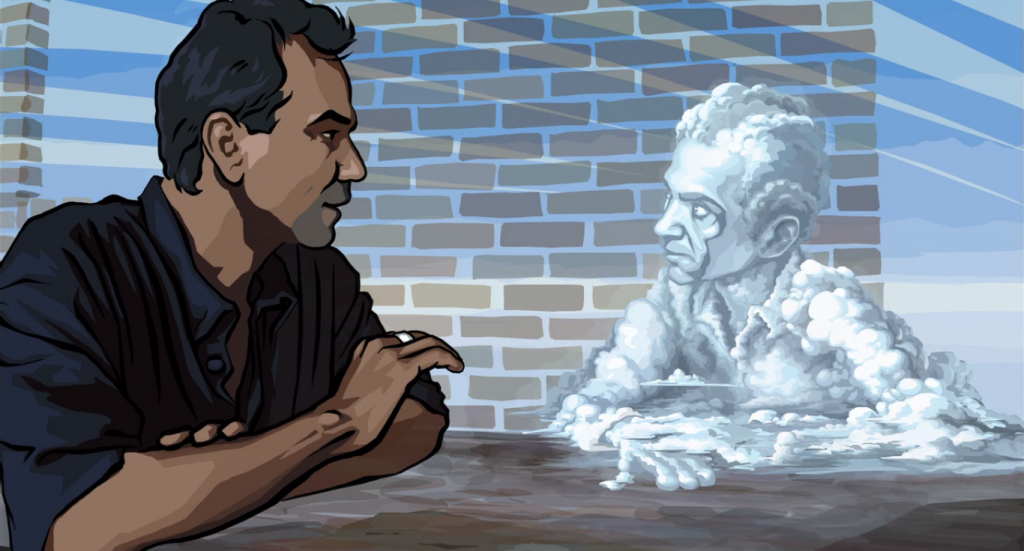 Moving right a long, we come to Waking Life, one of Linklater’s more opaque creations. Entirely rotoscoped, the film follows an unnamed young man’s lucid dreams as he discusses many philosophical topics with various characters. On paper, that sounds like a bunch of liberal arts bullshit, and it’s hard to argue against that kind of perception in so many words. But the film never once feels full of itself; instead, it displays the same kind of naturalism and self-aggrandizing humor that has come to define Linklater’s career.

If nothing else, it features a cameo by the Before trilogy’s Jesse and Celine, with Celine delivering one of the all time great lines about human egocentrism. “Everybody always say they’ve been the reincarnation of Cleopatra or Alexander the Great. I always wanna tell them they were probably some dumb fuck like everybody else.” 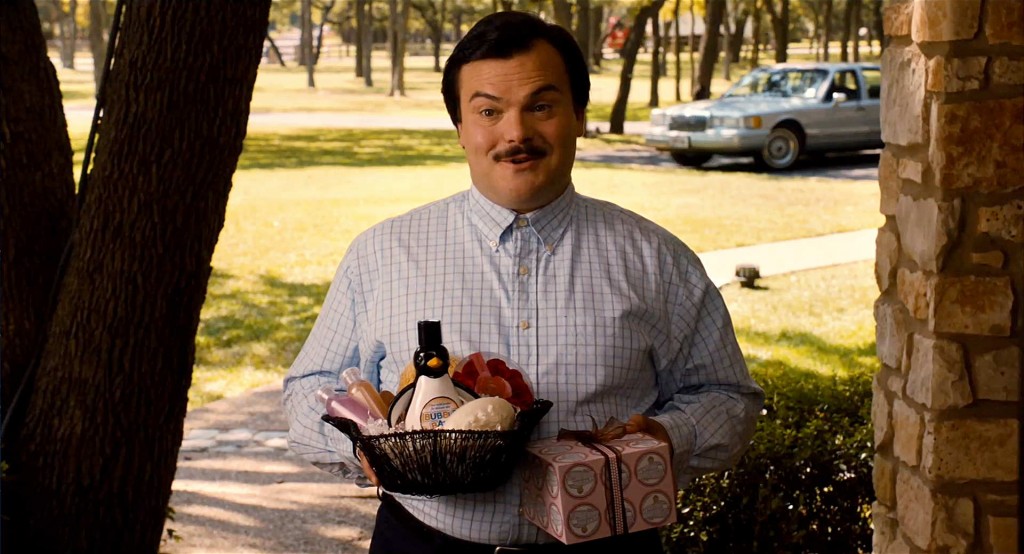 Lastly, we come to Bernie, which feels a little less thematically ambitious than the other two films, but sees Linklater returning to the Texas suburbs, so it can’t be all bad. Based on the real-life story of Bernie Tiede, a mortician in Carthage, TX, the film chronicles the events that led to his murder of Marjorie Nugent, an 81-year old woman disliked by the community whom Bernie befriends but later comes to feel trapped and emotionally abused by her.

At once a somewhat minor entry in Linklater’s canon, but also an essential one, it’s a quaint and darkly comedic look at small-town communities and what it means to be a part of those kinds of social cultures, either beloved or despised. 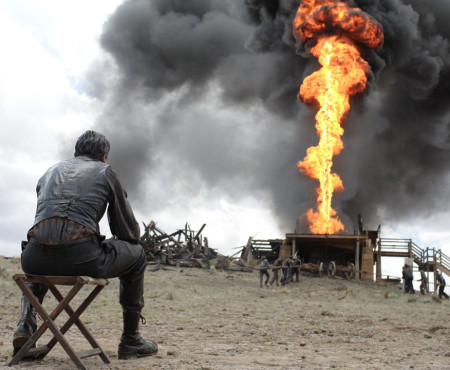 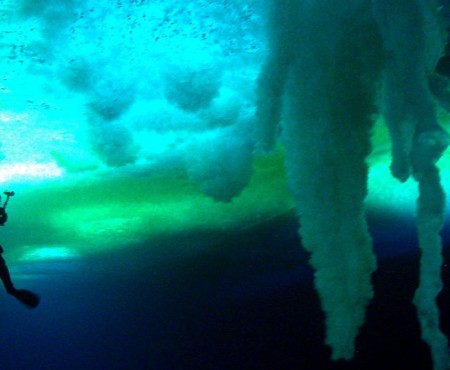 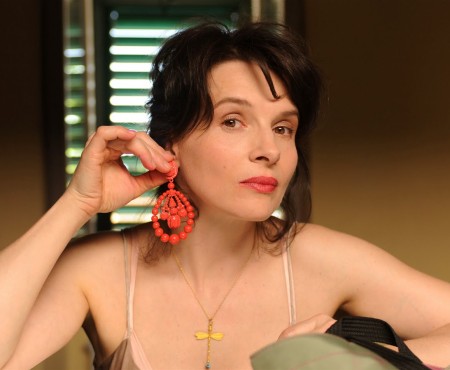