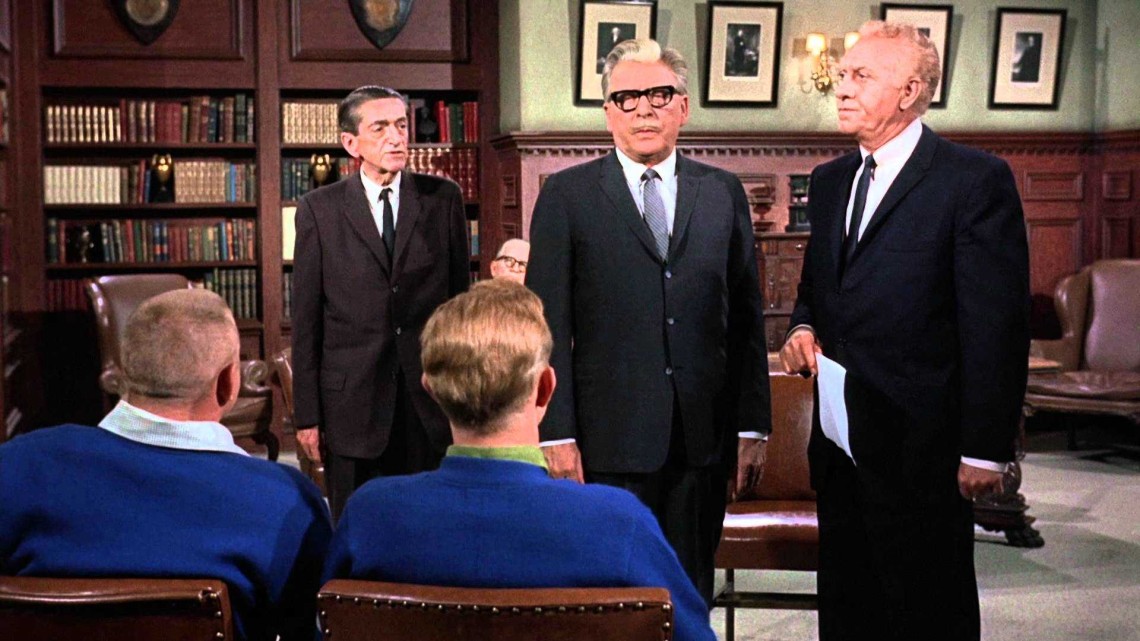 Hey, bros! Get ready for a full-on Brodown Hoedown on this week’s Bro-sterpiece–OK, fine, Mousterpiece Cinema. This week, your top bros Josh and Gabe are getting ready to go back to college to talk about the important things about higher learning: beer, football, frat parties, and–and–AND TWINS! Maybe we’re exaggerating a wee bit, but boy oh boy, does this week’s movie, the 1965 film The Monkey’s Uncle, feel super bro-y and misogynistic. It’s so hard to avoid that Josh and Gabe go deep on this one, musing on the conservative streak in old-school Disney films, the way Walt Disney and his executives treated lead actor Tommy Kirk after his homosexuality became a flashpoint of controversy, and whether NCAA football players should be paid. Plus, Gabe brings back his Serial-esque cold-case podcast! And a bit of swearing! And Josh does a Beach Boys impression! No more talk–get to listening!