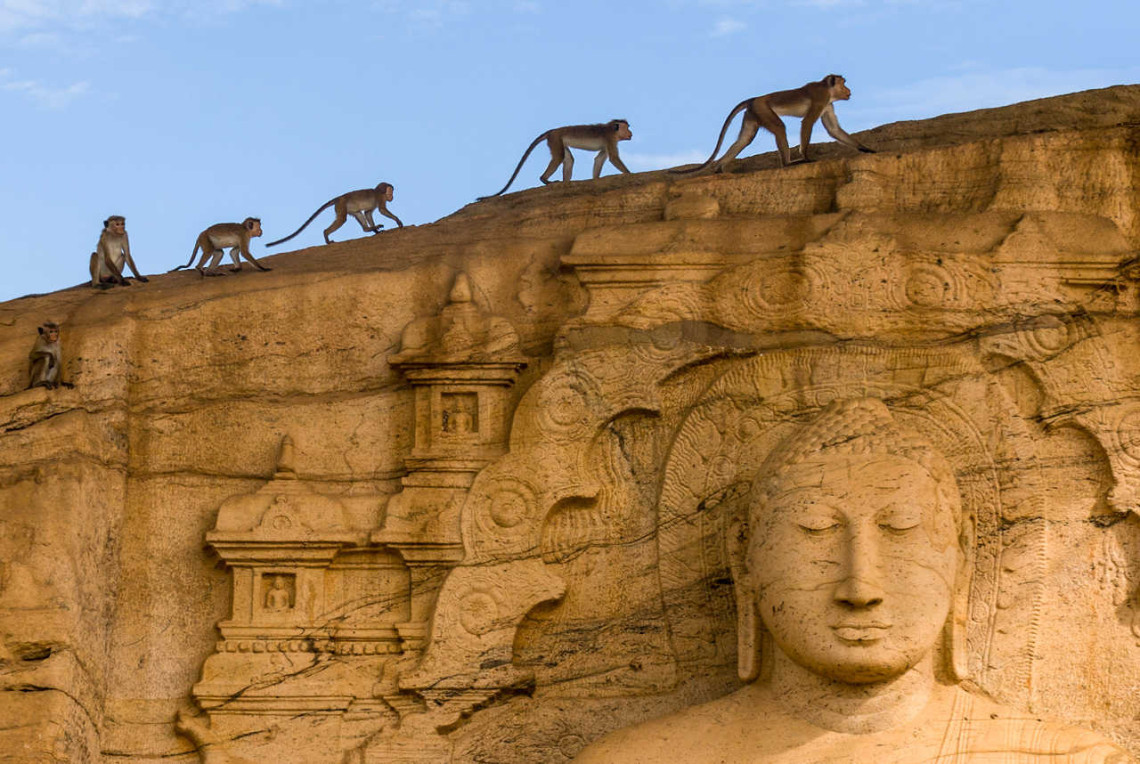 In the face of the brand-new Disneynature documentary Monkey Kingdom, here’s a painful admission: I hate every ape I see, from Chimpan-A to Chimpan-Z. No, you’ll never make a monkey out of me. OK, fine, this may not be that specifically related to Planet of the Apes (the movie, not the planet), or any musicals about said environment, but can you resist a good Simpsons reference. Neither can we! Anyway, on this week’s episode of Mousterpiece Cinema, Josh and Gabe go up against this new, Tina Fey-narrated nature film, along with their guest, Genevieve Koski of The Dissolve. Does Monkey Kingdom play fast and loose with the facts? Is it unethical to have monkeys destroy a child’s birthday party? Basically, is it actually about ethics in documentary journalism? You’ll have to listen to find out!