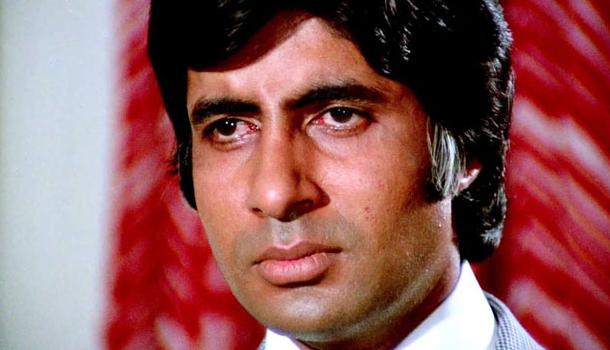 The cultural capital of Australia, Melbourne is inarguably the premiere location for film fans down under. These weekly posts will take you beyond the multiplex and highlight the Top 5 movie alternatives worth checking out each week. 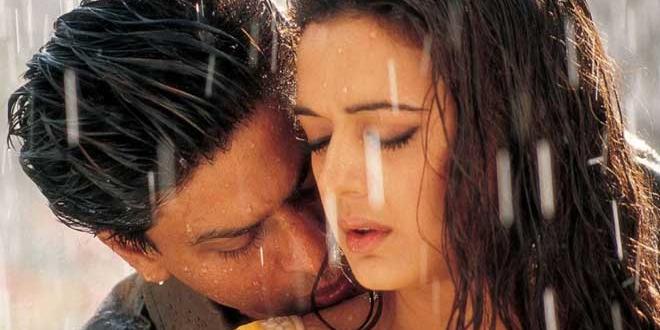 After a wildly successful season in 2012, the Indian Film Festival of Melbourne kicks off it’s sophmore year with a sixty plus film program, included in-depth retrospectives on the directorial work of the late Yash Chopra, as well as the film’s of Bollywood superstar Amitabh Bachchan, in town as a guest of the festival. In addition to the movies, the festival will host a series of Q&A sessions and filmmaking “Masterclasses”. For more information and the full program, visit the festival website, here. 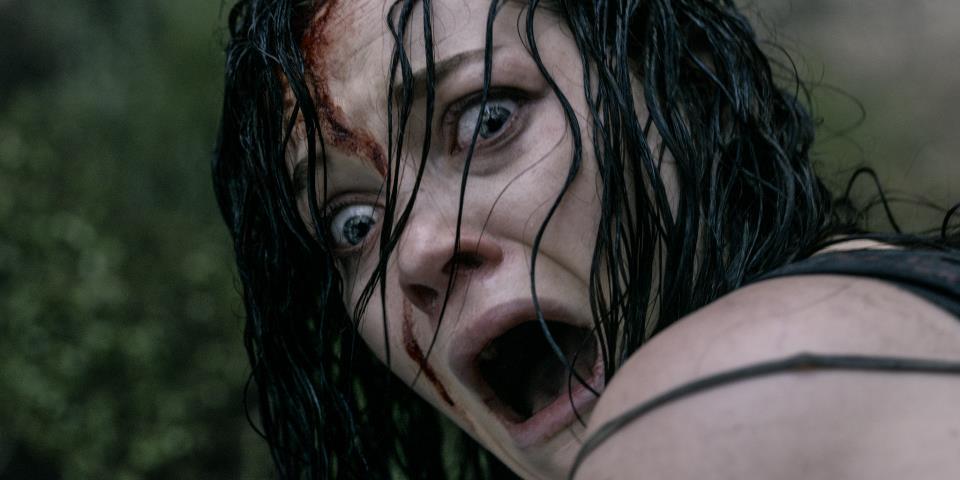 Few film series’ are as beloved to me as Sam Raimi’s Evil Dead trilogy, so I’m thrilled to see the franchise continued in this remake written and produced by Raimi and directed by Fede Alvarez. Gore effects have come a long way since 1981, so you can bet that this R18+ rated film isn’t for the faint of heart. This midnight session will kick off a limited season exclusive to Cinema Nova. 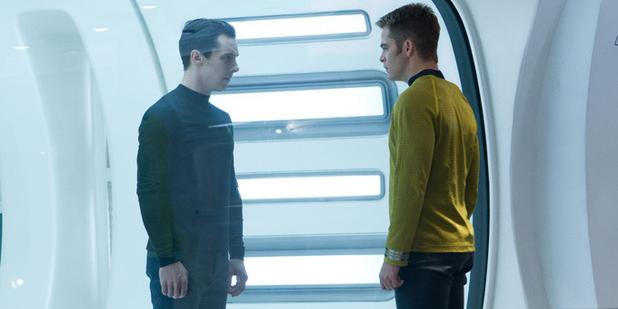 Of course if obscenely gruesome horror films aren’t quite for you, there’s more than one hotly anticipated new release getting a midnight screening this week. Kicking off Wednesday evening, IMAX Melbourne will screen J.J. Abraam’s 2009 Star Trek reboot, before premiering the sequel, Star Trek Into Darkness, at midnight on Thursday morning. The new film contains thirty minutes of footage shot with IMAX cameras, so this is the ideal environment to catch it in.

4. In April the Following Year, There Was A Fire (ACMI) 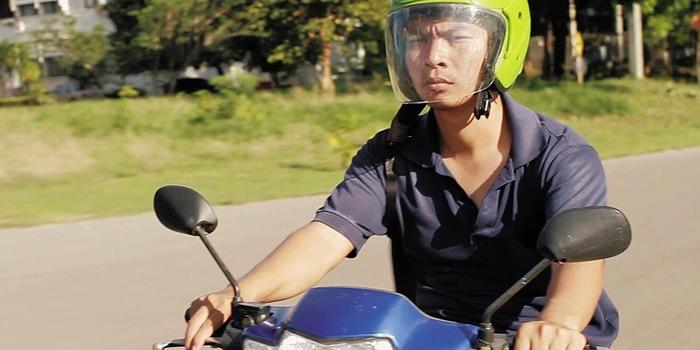 Much in the same dreamlike, ruminitive vein as Apichatpong Weerasethakul’s Palm d’Or winning Uncle Boonmee Who Can Recall His Past Lives, Wichanon Somumjarn debut feature In April the Following Year, There Was A Fire mixes fiction and documentary to recount a series of events from the life of it’s director. A prime example of the New Thai Cinema that continues to impress critics around the world. 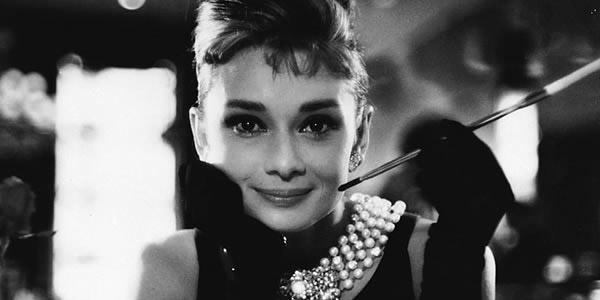 Showing in conjunction with ACMI’s spectacular Hollywood Costumes Exhibit, see Audrey Hepburn’s famous “little black dress”, and then see it on the big screen, in one of the most iconic Hollywood romances ever made.