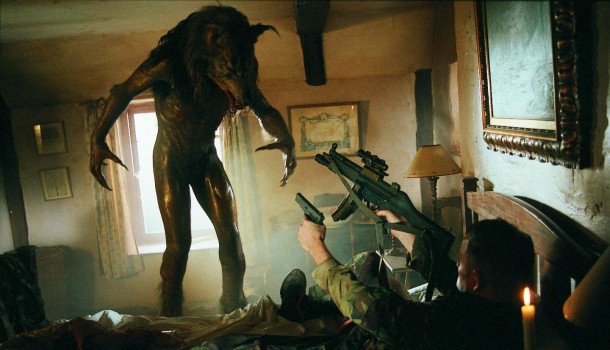 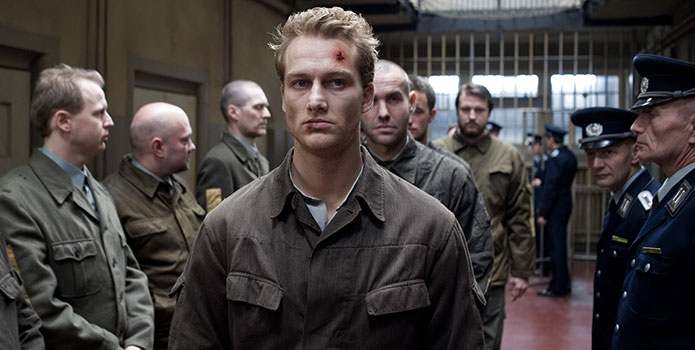 Screening at Palace Kino in Collins St and Palace Como in South Yarra, for the next two weeks the Audi German Film Festival will showcase over 40 contemporary German language films across a wide range of genres. Just a few of the highlights include This Ain’t California, a documentary about the East German skateboarding scene during the Cold War, and Breathing, a drama that was Austria’s submission to this years Academy Awards. The full program can be found at the festival’s website, here. (Wed, May 1 – Wed, May 15) 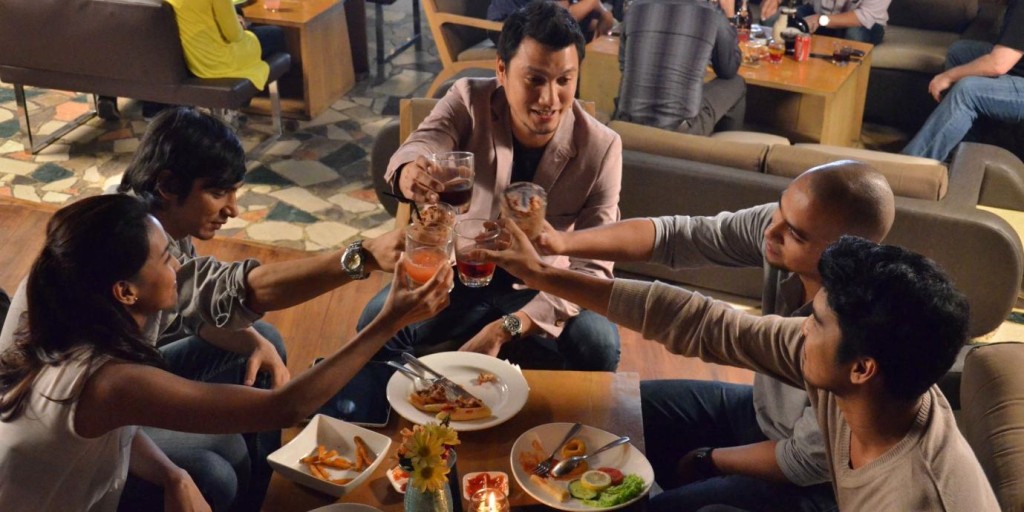 Not to be outdone by the Germans, Melbourne’s Indonesian Film Festival will also launch this week, with an eight film line-up running over seven consecutive days. Films on offer include Rectoverso, a series of five romantic vinettes by different filmmakers, and Modus Anomali, a rare example of an Indonesian thriller. Several inclusions in the program will also be accompanied by cast and filmmaker Q&A’s. For more information, visit the festival website, here. (Fri, Apr 26 – Thur, May 2) 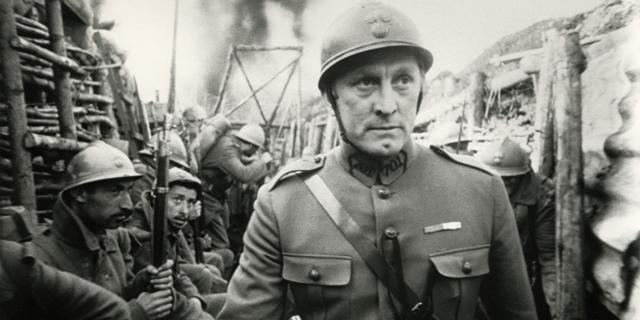 After launching last Sunday with Fear & Desire and Killer’s Kiss, the Astor’s Stanley Kubrick retrospective kicks into high gear this week, with a whole weekend of double features…both of which I’m highlighting here. First up, on Saturday night, the focus in on the filmmakers fascination with the war genre, starting with the Saturday with the grim WWI drama Paths of Glory, followed by the brilliant Cold War satire Dr. Strangelove. (Saturday, April 27, 7:30pm) 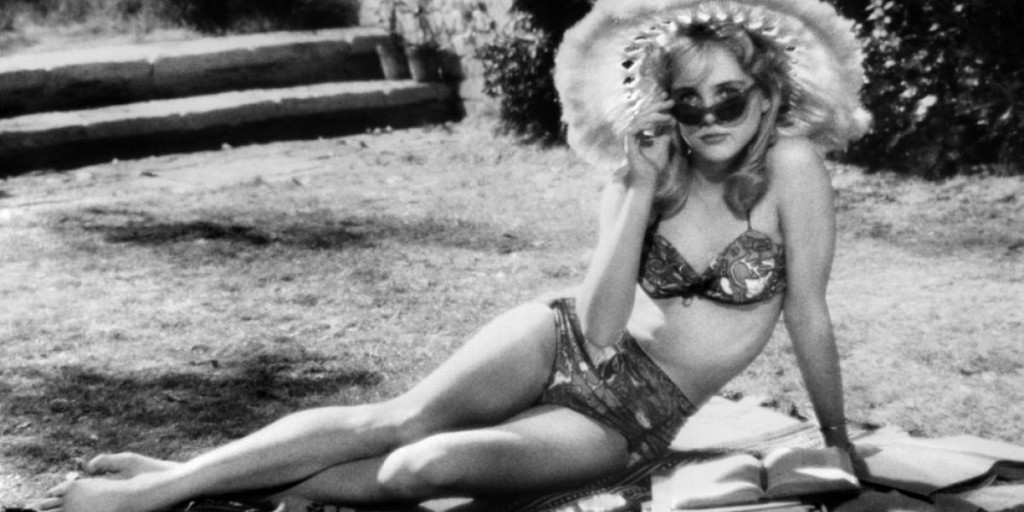 The Killing, a film noir about a robbery gone wrong, is the only Stanley Kubrick film I haven’t seen, so that alone makes getting down to The Astor on Sunday a necessity. That it’s paired with his adaptation of Vladimir Nabokov’s controversial novel Lolita (one my very favourite Kubrick films), is simply an added bonus. (Sunday, April 28, 7pm) 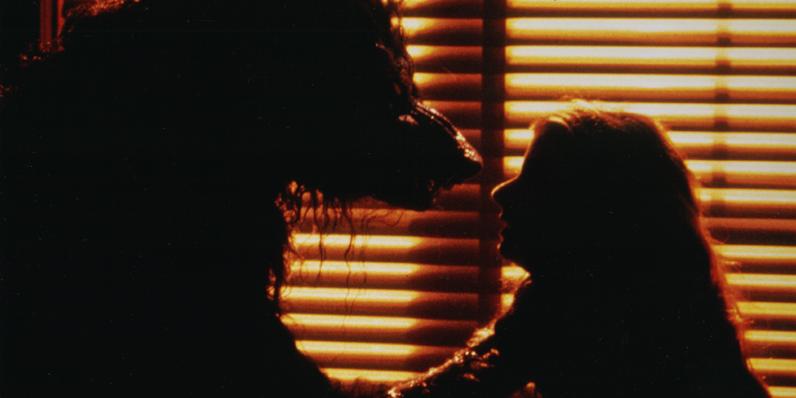 The Melbourne Horror Film Society presents: Werewolf Month! The latest of the group’s bi-monthly screenings (invariably held on the last Tuesday of every second month at Bar303 in Northcote), the focus in April is on two beloved werewolf movies. First up it’s Neil Marshall’s 2002 cult favourite Dog Soldiers, which in a rare treat will be introduced by star Leslie Simpson. That’ll be followed by Joe Dante’s 1981 classic, The Howling. The screeing is open to member’s only, but given that a yearly membership only cost $5, it pays for itself fairly quickly. (Tuesday, April 30, 7pm)